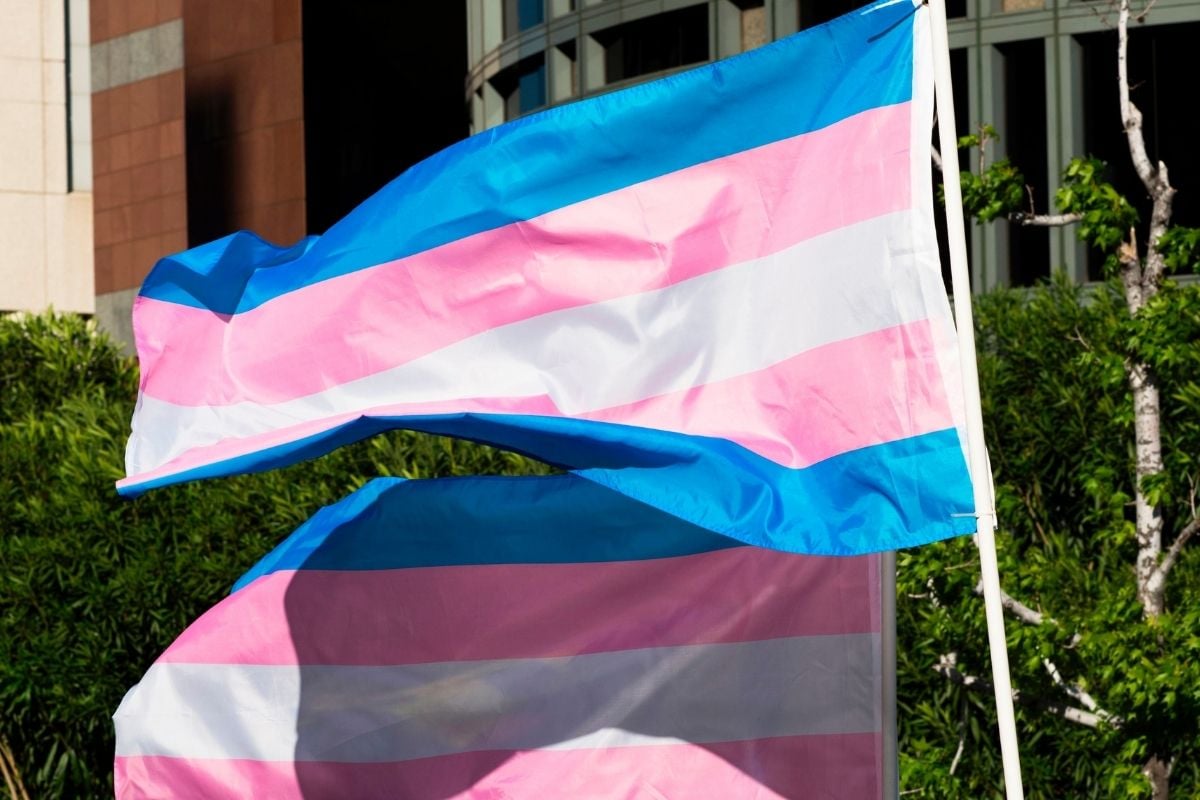 Netflix has reinstated Terra Field and two other employees who were suspended after attending a meeting they were not invited to. Field was responsible for crafting a viral tweet that criticized Dave Chappelle’s homophobic and transphobic “comedy” that was present in his latest special The Closer.

Says The Verge, “Field was not aware that she was not supposed to attend the meeting, according to people familiar with the situation. Netflix now plans to issue guidance to employees regarding its meeting attendance policy.”

Netflix has reinstated me after finding that there was no ill-intent in my attending the QBR meeting. I’ve included the statement I requested below.

I’m going to take a few days off to decompress and try to figure out where I’m at. At the very least, I feel vindicated. pic.twitter.com/lYxemYgRkJ

While this is great for Field and other employees, it is reported that comments made by co-CEO Ted Sarandos have only inflamed the situation. As we previously covered, Sarandos said that he didn’t believe Chappelle’s stand-up crossed a line and essentially highlighted how profitable the specials have been for the streaming service.

Sarandos later wrote a second memo saying, “Our hope is that you can be hugely inspired by entertaining the world, while also living with titles you strongly believe have no place on Netflix. This will not be the last title that causes some of you to wonder if you can still love Netflix. I sincerely hope that you can.”

Now, employees are planning a walk-out.

As we’ve discussed through Slack, email, text, and everything in between our leadership has shown us they do not uphold the values to which we are held. Between the numerous emails and non-answers that have been given, we have been told explicitly that we somehow cannot understand the nuance of certain content.

Trans Lives Matter. Trans Rights Matter. And as an organization, Netflix has continually failed to show deep care in our mission to Entertain the World by repeatedly releasing content that harms the Trans community and continually failing to create content that represents and uplifts Trans content. We can and must do better!

As I was thinking about the fact that Chappelle made these comments that hinged on very sharp divides between the Black community and the LGBTQ one, ignoring intersections, it stuck out to me that the trans woman he named and used as evidence that he has trans friends in his community (the comedy community) was a white trans woman. Even in attempting to put up smokescreens for his transphobia, he cannot pull from a relationship with a Black trans person.

For those looking for LGBTQ voices about issues like these, I have some recommendations: Zami: A New Spelling of My Name by Audre Lorde, All Boys Aren’t Blue: A Memoir-Manifesto by George M. Johnson, Redefining Realness: My Path to Womanhood, Identity, Love & So Much More by Janet Mock, and of course Gender Trouble by Judith Butler.

(via The Verge, image: Robyn Beck/AFP via Getty)