In which NBC is basically the jealous ex of "cord cutters." 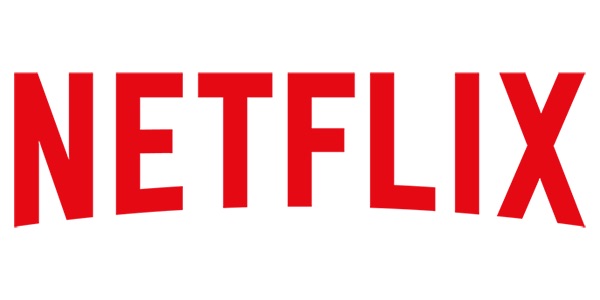 Being a pay TV service, Netflix doesn’t so much give a crap about traditional “ratings,” because their real measure of success is simply whether or not people are willing to, well, pay for their TV service—and we are. That didn’t stop NBC from trying to get their viewership numbers and spread them around like they totally aren’t even worried or whatever, and Netflix has fired back.

NBC chose a presentation at the Television Critics Association press tour in Pasadena, CA to unveil their secretly acquired Netflix ratings, which were estimated with the help of Symphony, a tech company that used smartphone technology that identifies the audio of what people are watching among its sample group, according to Entertainment Weekly.

According to Netflix chief content officer Ted Sarandos, though, they didn’t do such a great job. Variety reports that he called the ratings provided for Jessica Jones, Narcos, and Master of None “remarkably inaccurate” and added, “I hope no one’s paying for it.”

Basically, NBC can get all the data it wants and try to show that Netflix isn’t attracting more viewers, but that does nothing to change the fact that services like Netflix are the future, and standard TV like NBC is rapidly becoming the past. Netflix is currently expanding its reach around the globe, and the company will spend $6 billion on its original content this year—a pretty good idea of how successful they’ve been for, you know, anyone who’s interested in that kind of information. Not naming any names.