Make The Witcher's Jaskier Bisexual, You Cowards | The Mary Sue 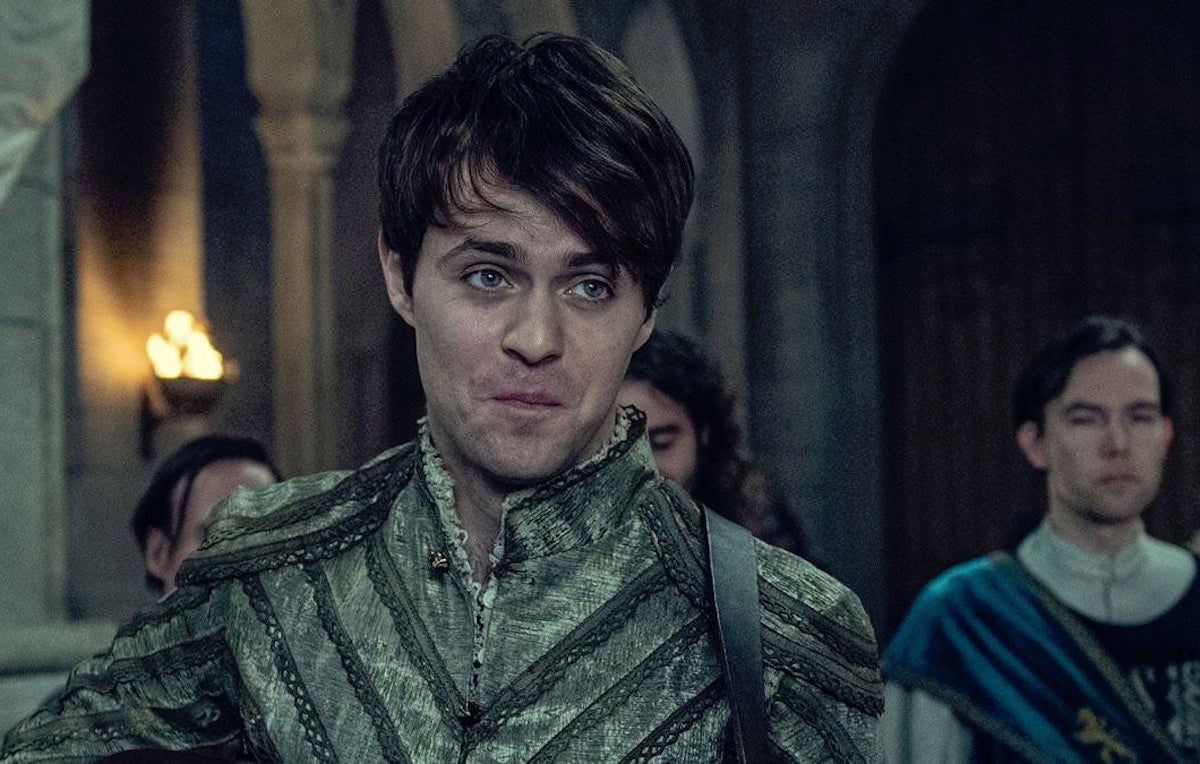 Though it’s hardly been out only a little over a month, Netflix’s The Witcher has already inundated the online community with instantly-memorable moments ranging from catchy tunes to sexy, smoldering brutes in baths. The show has become a runaway success and also sparked many a conversation about its approach to casting and representation in fantasy.

As long as the genre has been alive, fantasy has (unfortunately) been a predominantly straight, white space. The Lord of the Rings franchise is notorious for its entirely white cast, and even more recent shows like Game of Thrones have come under fire for their lack of diversity and representation for people of color. Things don’t get much better in fantasy for LGBTQ+ folks, either. Author J.K. Rowling has been the target of perpetual Twitter mocking due to her penchant for retconning characters’ sexualities (among other things) to make up for the lack of representation in her work.

Along comes The Witcher, however, and things seem to be changing. Unlike so many fantasy movies and shows that have come before it, The Witcher has been praised for its wonderfully diverse cast and willingness to embrace characters (and actors) of all races. However, while it’s broken from the mold on race, The Witcher still hasn’t included any canonically LGBTQ+ characters—which is a shame, because in my humble opinion, one of the show’s leads is perfeclty positioned to be one of the best examples of bisexual representation on television.

Joey Batey’s Jaskier wormed his way into fans’ hearts with his catchy ballads (“Toss A Coin to Your Witcher” comes to mind) and quippy remarks, and I can think of no better character to reveal to be LGBTQ+ in season two. Hear me out, folks: If The Witcher is comfortable racebending (see Triss Merigold) characters, why not make Jaskier bisexual?

Although fandoms are notorious for making something out of nothing when it comes to shipping and headcanons on characters’ sexualities … The Witcher and Joey Batey’s depiction seem to be pointing to Jaskier being bisexual, and I’m not making this up. Throughout the series, Jaskier spends the majority of his time traveling (and writing ballads about) Geralt of Rivia, the intimidatingly handsome Witcher played by Henry Cavill.

Canonically, Jaskier helps him bathe, and even at one point makes a quip about Geralt letting him “rub chamomile on your lovely bottom,” which is about the least straight thing a “traveling companion” could say. Jaskier also spends the majority of their time together sending Geralt longing looks and just seeming generally smitten by the Witcher. 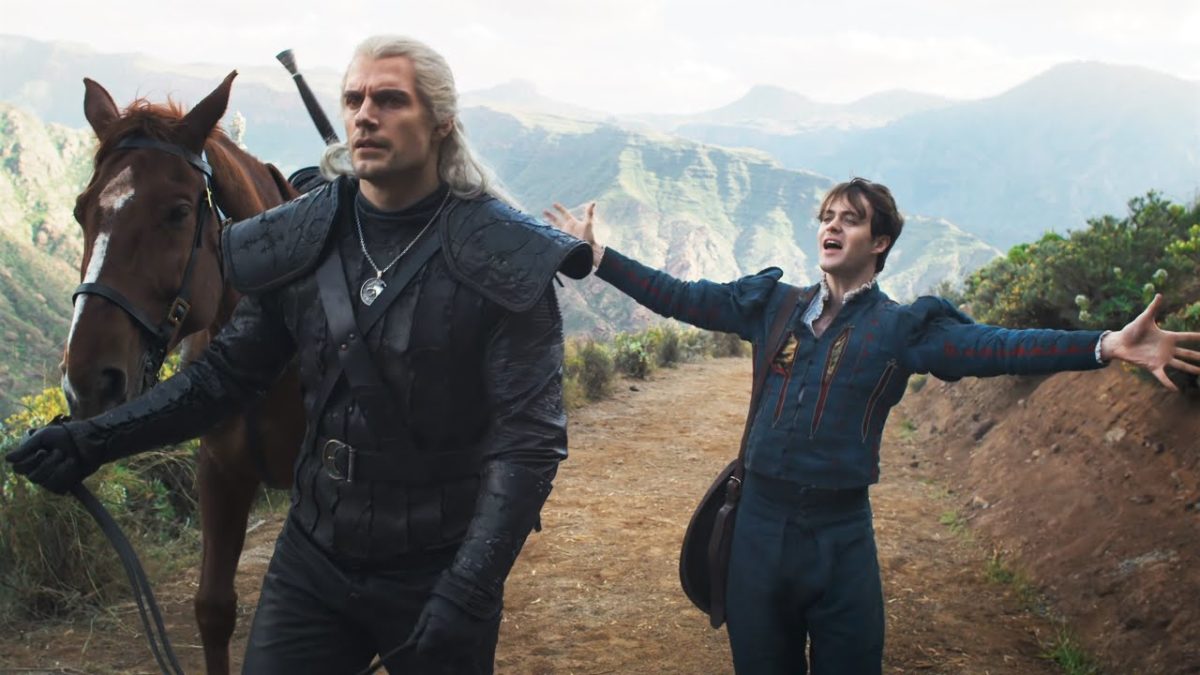 But if the in-story evidence isn’t enough, what about Joey Batey’s comments on Jaskier’s sexuality? Over the course of the series’ press tour, Batey has been asked numerous times about his characterization of Jaskier, and when interviewers describe Jaskier as a womanizer, he’s quick to correct them. In one interview, Batey actively discourages the use of that term, stating instead that “Jaskier falls in love with everyone.” Batey’s interviews are full of wonderfully gender-nonspecific nuggets like that, which seem to indicate that he’s just as much a proponent of bisexual Jaskier as I am.

While it may seem silly for me to be such an ardent proponent of Jaskier’s bisexuality, for many fans (like myself), canonically bisexual characters are far and few between, so the inclusion of a bisexual character in such a tremendously popular show would go a long way in helping change the stigma around bisexuality.

Additionally, because The Witcher is one of the most popular fantasy shows to come out in recent years, including an LGBTQ+ character would help pave the way for more fantasy programs to branch out from the white, heterosexual landscape that’s typically associated with the genre.

I’ll be anxiously awaiting the return of The Witcher, no matter which direction the show decides to take Jaskier’s character, because it’s a well-written and wonderfully inclusive piece of television, but making Jaskier bisexual would give me (and so many other fans) yet another reason to love the show.