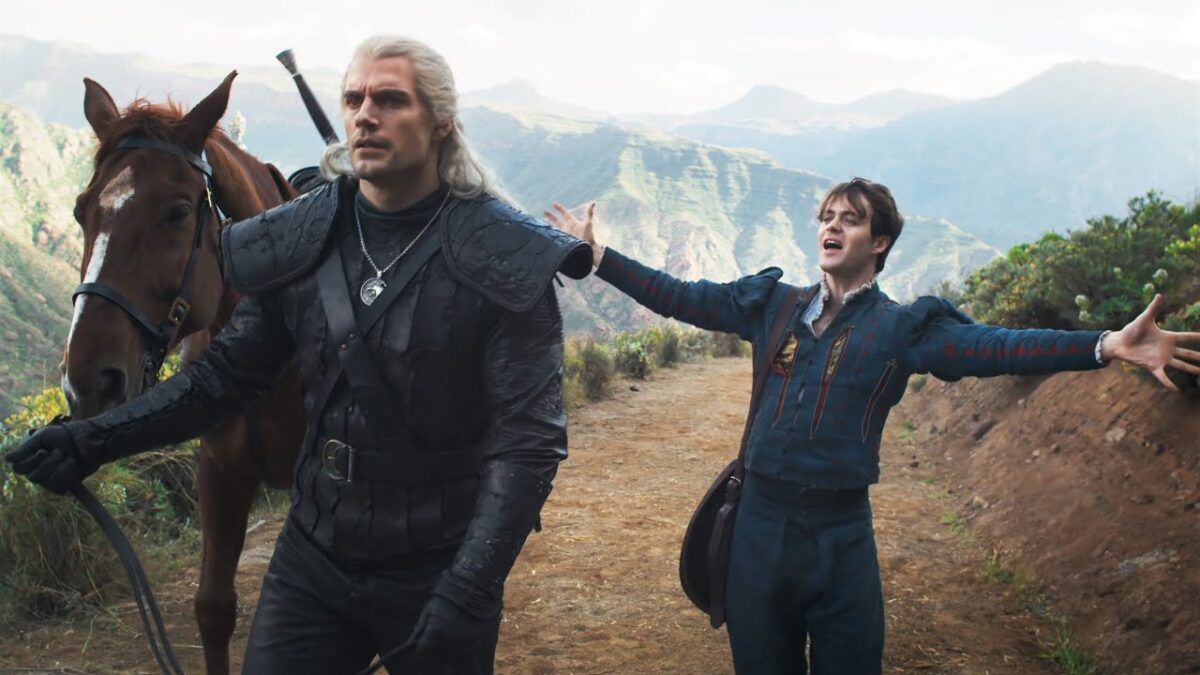 There is already an anime spinoff of Netflix’s hit series, The Witcher, coming, but why have one spinoff of a surprise hit when you could have two? The Witcher: Blood Origin is the next installment in the franchise’s adaptation conga line.

According to the press release, The Witcher: Blood Origin, which will be another live-action series, is a prequel that takes place 1,200 years before the events of the current series. “Set in the Elven world that’s largely been lost to history,” it says, “will tell a story lost to time – the origin of the very first Witcher, and the events that lead to the pivotal ‘conjunction of the spheres,’ when the worlds of monsters, men, and elves merged to become one.”

That actually does sound pretty interesting, and considering that the series is so dense, this kind of origin story would be an interesting way to get some of the world-building done more in-depth, for those of us who’d be interested in that.

Declan de Barra, the showrunner for the spinoff, shared his excitement about being able to bring this lore to life, but also discussed how history can be rewritten:

A question has been burning in my mind ever since I first read The Witcher books: What was the Elven world really like before the cataclysmic arrival of the humans? I’ve always been fascinated by the rise and fall of civilizations, how science, discovery, and culture flourish right before that fall. How vast swathes of knowledge are lost forever in such a short time, often compounded by colonization and a rewriting of history. Leaving only fragments of a civilization’s true story behind.

Lauren Schmidt Hissrich, the showrunner for the main series, said that she’s “thrilled” to be working on this spinoff and that it is an “exciting challenge to explore and expand The Witcher universe created by Andrzej Sapkowski, and we can’t wait to introduce fans to new characters and an original story that will enrich our magical, mythical world even more.”

The anime spinoff, for its part, will tell the story of Geralt’s mentor, Vesemir, so through these other stories, we will be getting a lot of information about the world of The Witcher that will provide some interesting world-building without necessarily slowing down the narrative of the main series—a smart move.

Andrzej Sapkowski, the author of the books, had a fantastically short and to-the-point statement: “It is exciting that the world of Witcher – as planned in the very beginning – is expanding. I hope it will bring more fans to the world of my books.”

In that regard, I can say this series has put The Witcher novels on my reading list, and I’m looking forward to seeing this universe expand. Despite some pacing issues, I have really come to enjoy this series, and after watching Netflix’s Cursed, I’ve come to appreciate The Witcher’s display of what good fantasy violence looks like even more.