Netflix’s Rebecca Remake Shrivels Under the Shadow of Its Predecessors 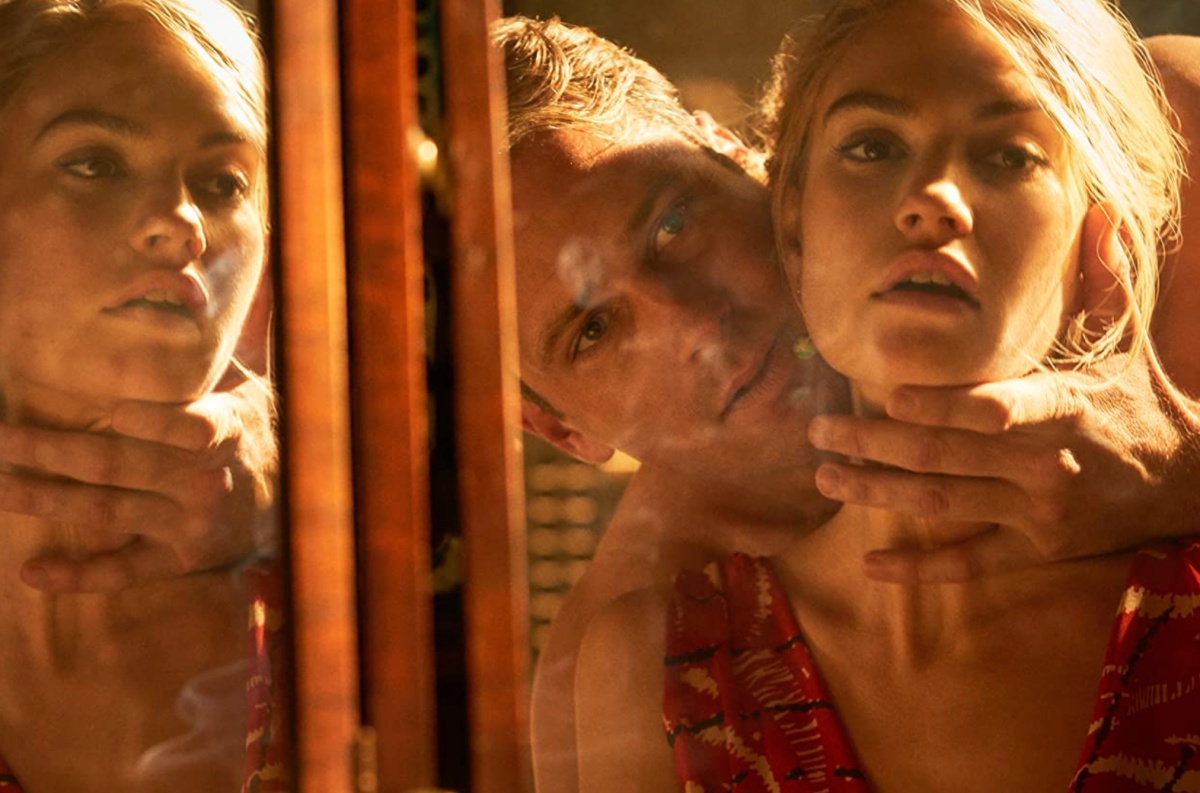 As I watched the Netflix adaptation of Daphne du Maurier’s Rebecca, between bouts of general boredom at the negative chemistry between its leads (a well-dressed combination of Armie Hammer and Lily James), I couldn’t help but feel like the missteps of the Ben Wheatley film boiled down to a general modern lack of understanding about the subtlety of the gothic.

Taking from the 1938 Gothic novel (previously adapted to film by Hitchcock in 1940), Rebecca tells the story of the second Mrs. de Winter (James) who, after a quick courtship with the widowed Maxim de Winter (Hammer), is married and whisked away to his familial home of Manderley in England, where the malevolent Mrs. Danvers (Kristin Scott Thomas) keeps the shadow of the first Mrs. de Winter, Rebecca, haunting over the new wife.

Du Maurier saw Rebecca “as a study in jealousy” and not a love story, as it is sometimes interpreted. Taking the gothic elements of Jane Eyre, but this time actually killing off the cruel first wife, the book is meant to be a slow haunting burn as the narrator is basically reduced to the lowest parts of herself by a dead woman. There are no ghosts in Rebecca, just the phantom of an ex that everyone keeps saying was the “love of [Maxim’s] life.”

I remember feasting upon Rebecca as I read it, enjoying the atmosphere, and when I decided to visit the Hitchock adaptation, I remember feeling that, despite the necessary Hayes code changes, it was an excellent adaption.

So how do you take all of that and make it into a film in 2020? Well, it isn’t that difficult, but the key is in casting the right dynamic, building the right atmosphere, and understanding that you don’t have to spell out everything in order to make something satisfying. Paul Thomas Anderson’s Phantom Thread (2017) is an excellent example of weaving in the subtle darkness and performances that make a Rebecca.

Sadly, this new adaption does nothing really interesting or exciting to make it something audiences should pick up over either the Hitchcock adaptation or the book. It tries to add sex and an empowerment storyline to the Second Mrs. de Winter, but it feels hollow because there is no chemistry at all between James and Hammer.

It’s almost uncomfortable how the film attempts to ride the coattails of the aesthetic attractiveness of the couple, but ignores that they don’t feel natural together. That might read better if the age difference between the characters were still there, but they feel so much like contemporaries that it’s hard to understand why they don’t click the way the story seems to think they do.

James is fine and proved in Cinderella that she can play the bright-eyed ingenue, but it doesn’t come across the same way in this film. Hammer looks like he should sound British, but the accent feels jumbled in his mouth, and ultimately it would have been fine for him to be an American with English heritage.

The only interesting player in the film is Kristin Scott Thomas as Mrs. Danvers, who manages to bring out James’s best performances, as well.