Netflix Thinks They Can Shame People Into Not Sharing Passwords? Good Luck With That. 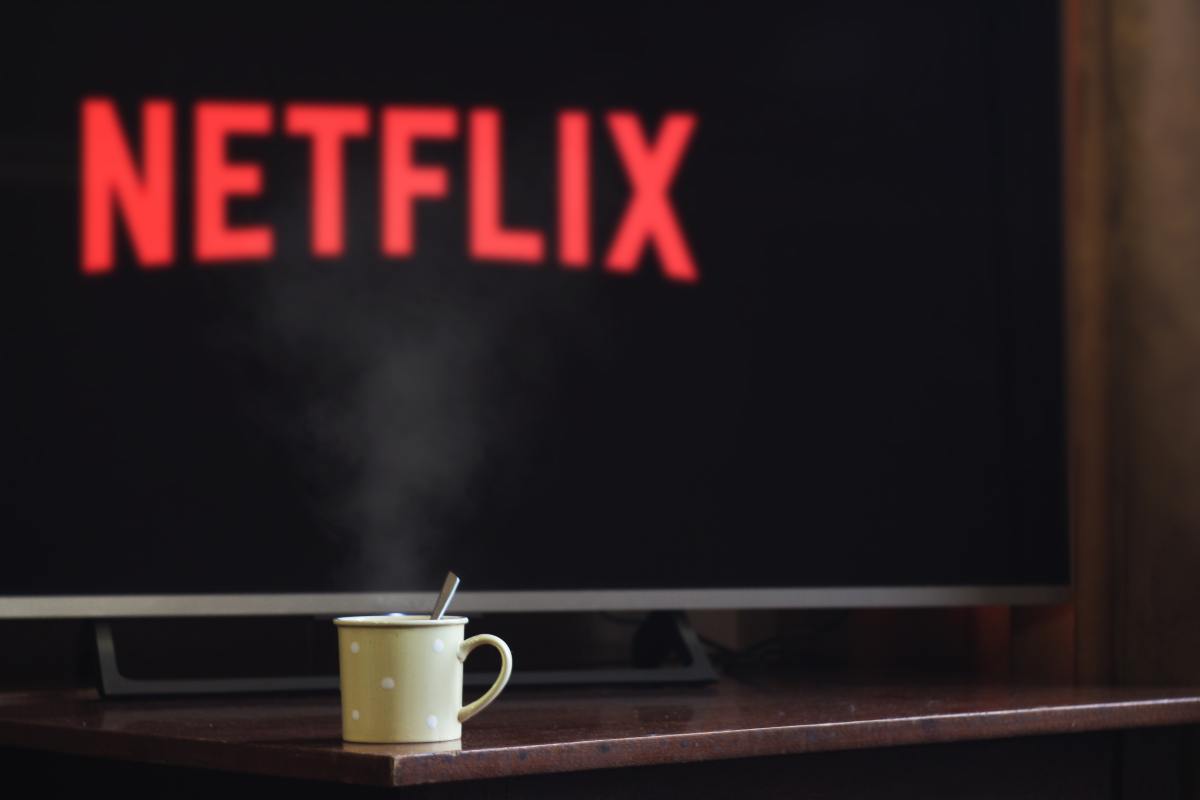 It is a truth universally acknowledged that almost everyone shares their Netflix login with friends and family. It’s just how this new digital economy works. The same goes for every other streaming service and it all evens out. Your mom might have Hulu and let you use that while you pay for the family Disney+ and everyone shares your sister’s HBO Max. But it looks like Netflix might be attempting to stem this practice with a new feature designed to prompt people to pay for their own accounts.

According to tech site Gamma Wire, Netflix is slowly testing out a new feature that asks users to verify they’re actually the person paying for the service. Upon sign-in for some users, they were asked to verify being the account owner through a text or email code (they could also select “verify later.”) According to Vanity Fair, a screen popped up that says: “If you don’t live with the owner of this account, you need your own account to keep watching.” The prompt offers a 30-day free trial or allows you to verify the account with a text or email, or you can take that option to “verify later.”

According to Gamma Wire, users who pick “verify later” haven’t seen the warning again, so it’s unclear what, if anything, will happen if you don’t verify an account. It’s possible that Netflix will limit how many times you can say “verify later.” According to a spokesperson for Netflix, speaking to the Hollywood Reporter, “This test is designed to help ensure that people using Netflix accounts are authorized to do so.” So they’re framing this as about security. But it’s probably also more than a little bit about money.

Last year, The Hollywood Reporter estimated that streamers lost $9.1 billion to password sharing in 2019 and that was before the pandemic and the proliferation of even more streaming options. And that number is only going to go up, projected to reach $12.5 billion by 2024. So, yeah, Netflix and other streamers have a pretty good reason to want us to stop sharing passwords, but they also acknowledge, as Netflix CEO Reed Hastings did in 2016, that “Password sharing is something you have to learn to live with.” It’s also a way that many streamers get their content seen at all. It’s not as though not being able to login with someone’s account means you will automatically sign up. But you might watch on your mom’s Netflix account and then help promote and boost their content with your enthusiastic viewing.

And will this type of intro screen even work? As noted, there’s seemingly no consequence yet in this small trial for just saying “verify later” and how many people are actually going to see that disclaimer in 2021 and think “oh yes, Netflix, I’m going the change my ways and pay for my own access to The Queens Gambit?” Not many. Plus, if your friends and family have given you their password in the first place, chances are they might not mind sending you that code when they receive it so that you can verify the account.

The problem of password sharing is an expensive reality for streamers, and there’s no easy solution for them that doesn’t risk alienating viewers. But this new feature may signal that times are a-changing.

(via The Week, image: Pexels)