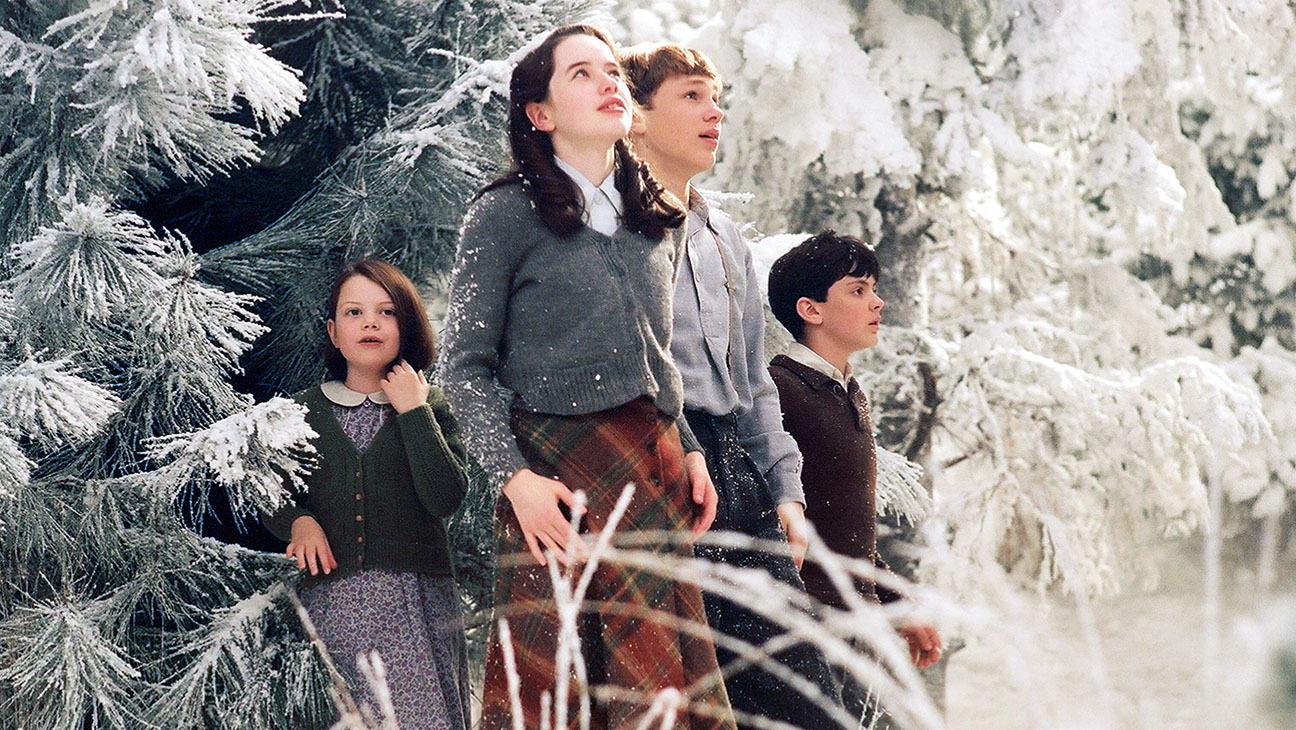 Netflix is diving headfirst into the Narnia universe with a new expansive deal for the works of C.S. Lewis, which includes a Chronicles of Narnia reboot series and several new films based on the iconic fantasy series. Netflix’s COO, Ted Sarandos, said in statement, “C.S. Lewis’ beloved Chronicles of Narnia stories have resonated with generations of readers around the world. Families have fallen in love with characters like Aslan and the entire world of Narnia, and we’re thrilled to be their home for years to come.”

The Pevensie siblings were last brought to the screen in Disney’s lavish film adaptation of The Chronicles of Narnia: The Lion, the Witch and the Wardrobe in 2005. The film was a massive success, making $745 million at the box office and winning the Oscar for Best Makeup (it’s also responsible for giving a generation of folks a questionable crush on James McAvoy’s Mr. Tumnus, but that’s a topic for another day).

The film was followed by sequels Prince Caspian in 2008 and The Voyage of the Dawn Treader in 2010, but diminishing profits and accolades halted production on the expected fourth film, The Silver Chair. But a lot has changed in the film and television landscape since 2010 … namely the cultural domination of HBO’s Game of Thrones, which premiered in 2011.

Since GOT became a worldwide phenomenon, networks and streaming services have been hustling to replicate the success of George R.R. Martin’s sprawling fantasy epic, and with the series coming to an end in 2019, there are several high fantasy franchises looking to usurp it. Amazon has already invested heavily in a Lord of the Rings prequel series, as well as a series adaptation of Robert Jordan’s The Wheel of Time fantasy series. In addition, HBO is planning several GOT spin-off projects.

Douglas Gresham, stepson of C.S. Lewis, said of the Netflix deal, “It is wonderful to know that folks from all over are looking forward to seeing more of Narnia, and that the advances in production and distribution technology have made it possible for us to make Narnian adventures come to life all over the world. Netflix seems to be the very best medium with which to achieve this aim, and I am looking forward to working with them towards this goal.”

I’m curious to see how a family-friendly (and not-so-subtly Christian) franchise like Narnia will be marketed to audiences looking for more mature fare. A big draw of GOT was the mature content, and I can’t imagine that Lewis’s estate would sign off on anything close to the violence and sexuality that’s become a hallmark of GOT. Perhaps they’ll split the difference between the formats, creating a family-friendly series while going darker in the planned films.

We’ll have to wait and see how the project develops, but one thing is abundantly clear: They’re not going to find a better Jadis the White Witch than Tilda Swinton. Nothing but respect for my ice queen.