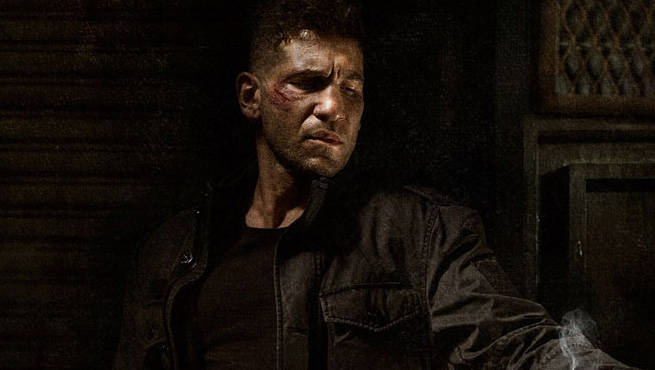 The entire concept of the Punisher as a character has long been on rocky ground, but with the tragic events in Las Vegas last weekend, it feels weirder than ever to celebrate Frank Castle’s personal, gun-heavy brand of justice. Despite planned appearances at New York Comic Con this weekend—and elsewhere—Netflix has decided it would be best for everyone if the show were to lay low for a bit.

The NYCC decision was announced in a joint statement between Netflix and Marvel:

“We are stunned and saddened by this week’s senseless act in Las Vegas. After careful consideration, Netflix and Marvel have decided it wouldn’t be appropriate for Marvel’s The Punisher to participate in New York Comic Con. Our thoughts continue to be with the victims and those affected by this tragedy.”

There was also a planned event for Sunday in Paris that the two companies have decided to call off, as well, according to Variety. The show hadn’t gotten a release date yet, perhaps to be announced at this weekend’s events, and it’s currently unknown whether the series itself will see a delay in a show of deference similar to these cancelations. Although, it’s hard to know when the “right” time for this show, or events related to it, would be, when the United States sees roughly one mass shooting per day, and one “major mass shooting” (more than four people killed) every two months, per the Telegraph.