Shhhhh no one tell the children. 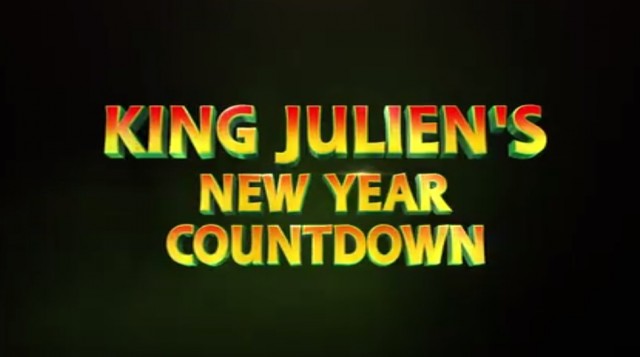 The reason for the season is getting kids to bed early so you can have a cocktail. Or fall asleep early yourself!

Sure, lying to your kids about Santa Claus is a convenient way to get them to behave for most of the year, but what are you to do on New Year’s Eve? They want to rob you of your party time by staying up until all hours of the night, and they’ve got the convenient holiday excuse and newly-opened-presents high necessary to make it happen. They’re unstoppable—nearly.

What you need is another holiday white lie, and Netflix has your back with a fake New Year’s Eve countdown based on Madagascar animals. Now you don’t even have to go to all the trouble of recording one manually like it you live in 1890. The best part? It’s already up on Netflix if you want to play your trump card early to get them to bed tonight or tomorrow, and then you can have New Year’s Eve all to yourself.

Just be careful not to blow it for everyone else by overplaying your hand. And don’t worry about all the lies; all the cool parents (34% according to a Wakefield Research/Netflix poll) are doing it.