Plus, a FAQ on when it's okay for white folks to use the n-word. SPOILER ALERT: it's never! 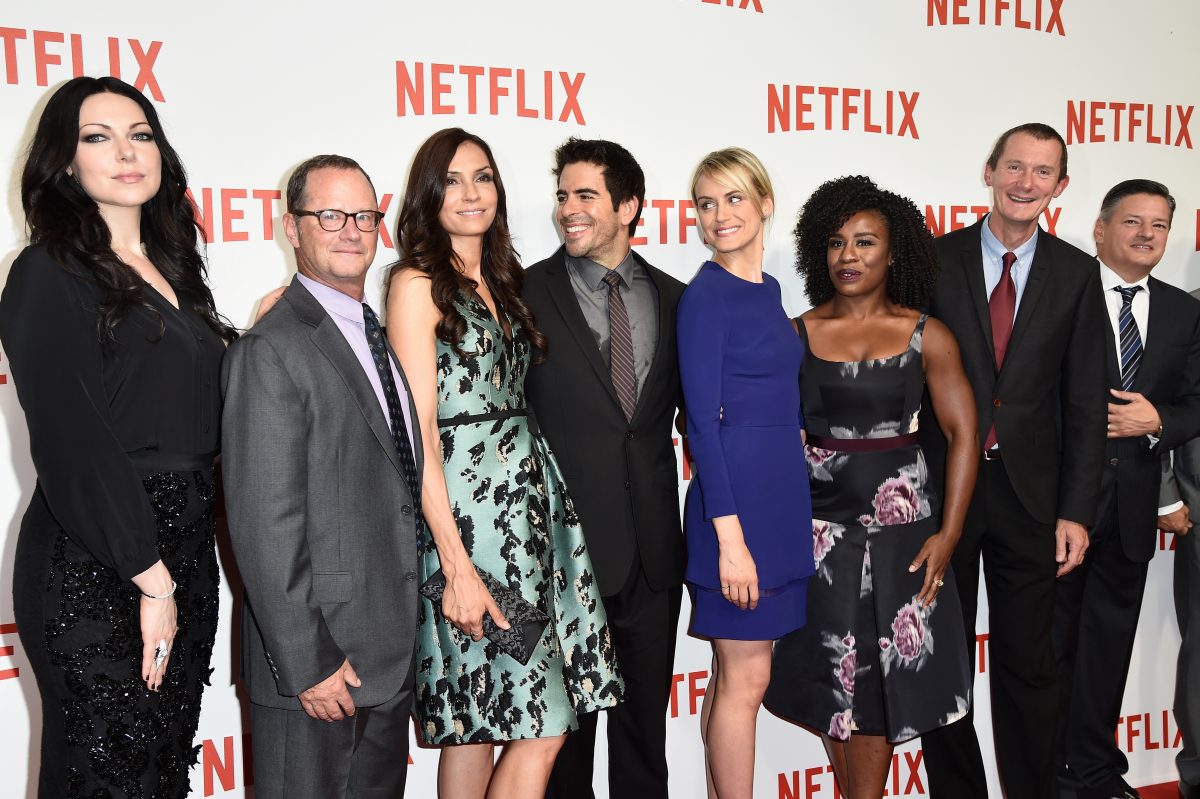 Netflix has fired their Chief Communications Officer Jonathan Friedland, after Friedland used the N-word in a meeting with other staffers. Netflix CEO Reed Hastings released a memo about the firing, saying “Jonathan contributed greatly in many areas, but his descriptive use of the N-word on at least two occasions at work showed unacceptably low racial awareness and sensitivity and is not in line with our values as a company.”

Friedland had used the word during a meeting on (ironically) offensive language in comedy. He then used it again in an HR meeting with two Black employees over his first usage of the word in the workplace. Friedland took to Twitter to apologize for the incidents.

I feel awful about the distress this lapse caused to people at a company I love and where I want everyone to feel included and appreciated. I feel honored to have built a brilliant and diverse global team and to have been part of our collective adventure.

To his credit, Hastings’ memo was more thoughtful than most CEOs would be, and is worth reading in its entirety. But the question remains: why did he wait so long to fire Friedland? And furthermore, what kind of communications executive thinks this word is okay to say at all, let alone twice?! His job is literally to stop people from saying stupid and offensive things.

To my fellow white people, let’s have a talk. It’s never okay to use the N-word. Never. Ever. Don’t do it. Confused? I made a FAQ to answer any and all N-word related questions for your convenience.

Can I say the n-word if I’m using it the way that Black people use it, as a reclamation?

Can I say it if I donated a million dollars to Barack Obama’s campaign?

Okay, but what if I’m at a karaoke bar and we’re singing Kanye West’s “Gold Digger”?

How about this: I’m listening to rap music in my car alone and all the windows are rolled up. Can I say it then?

I’d rather you didn’t.

But I have so many Black friends though.

Okay, picture this: I’m on a remote desert island. Not another living soul for miles. I must use my wits, my instincts, and an endless supply of coconuts to survive. I renounce my name. I renounce my selfhood. Can I say the n-word now?

Greetings, I am Fyaral, Son of Gathnard, Keeper of the Flame. I have traveled across time and space to your earthly realm. I can control the movements of the winds, and call on my animal brethren to join me in glorious battle. Can I say the n-word just like, one time?

But I can still say “my nizzle” right?