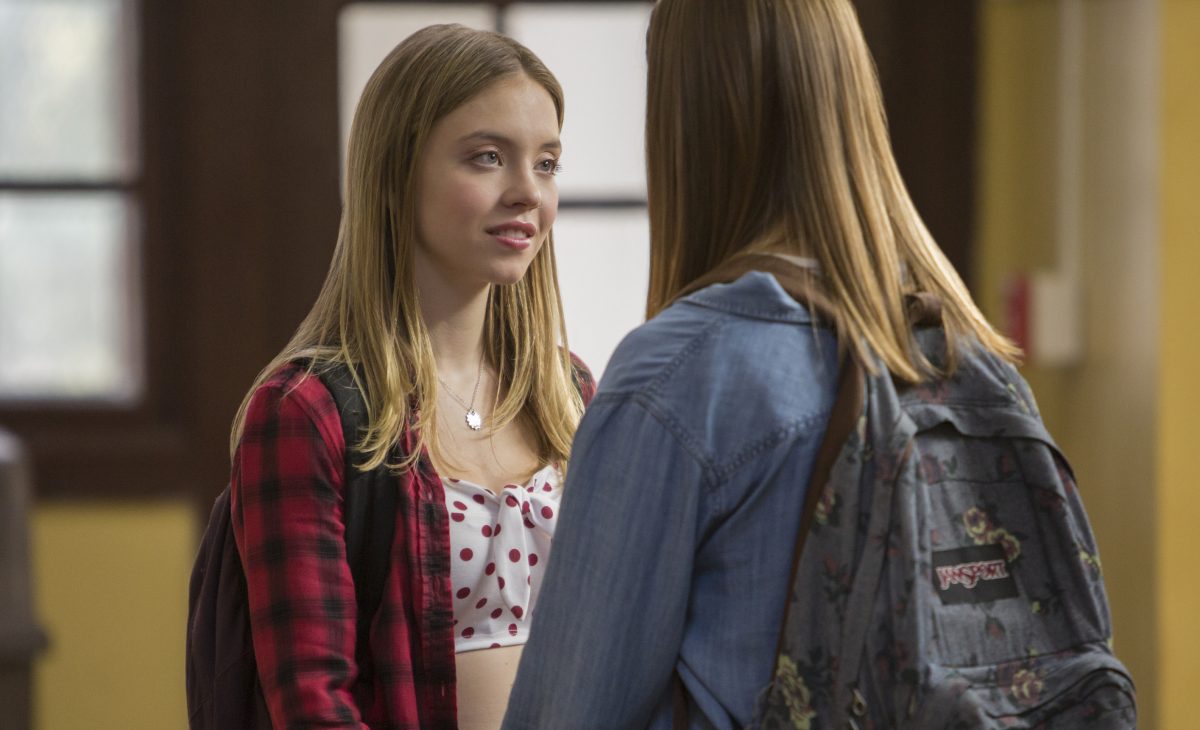 We’ve become accustomed to a steady flow of particularly bad and/or ridiculous political news breaking on Fridays lately (more so than usual), but the world of politics isn’t the only place that likes to bury crappy news on a Friday afternoon. The entertainment industry is well versed in the practice, and this week brought news of the cancellation of Netflix’s ’90s show Everything Sucks.

The series, revolving around a group of teens in Boring, Oregon (real place) in 1996, only made it one, short season of ten episodes before Netflix gave it the axe. While it’s tough to see any enjoyable show get cut short, especially one with such a nostalgic draw, the disappointment is compounded, in this case, because Everything Sucks prominently featured a budding romantic relationship between two girls—not the kind of thing TV or movies have a particularly great history in allowing for their characters.

It’s also not the first time Netflix has disappointed the LGBTQIA community, with the streaming giant’s handling of Sense 8′s continuation leaving its ardent fans feeling a bit unappreciated. Worse still, a second season of Everything Sucks was already on the minds of creators Ben York Jones and Michael Mohan, so the series went out an a cliffhanger. Netflix doesn’t release viewership data, but the show is wildly popular with the people who do watch it, and it would’ve been nice to see them let that positive word of mouth get around a bit more before making a hasty decision.

The cast and creators had already been fighting for the support to continue the show, and the cancelation has resulted in the predictable fan campaign to save it. (Although, Netflix is usually the place we think of as the one doing the saving, but maybe Hulu or someone else will want to step in?) If you missed this Netflix original gem, like apparently too many people did, now might be a good time to go give it a watch and see if you want to join in the rescue effort.