Netflix Locked Down a Superhero Movie With Daisy Ridley! | The Mary Sue

Netflix Just Locked Down a Superhero Movie With Daisy Ridley! 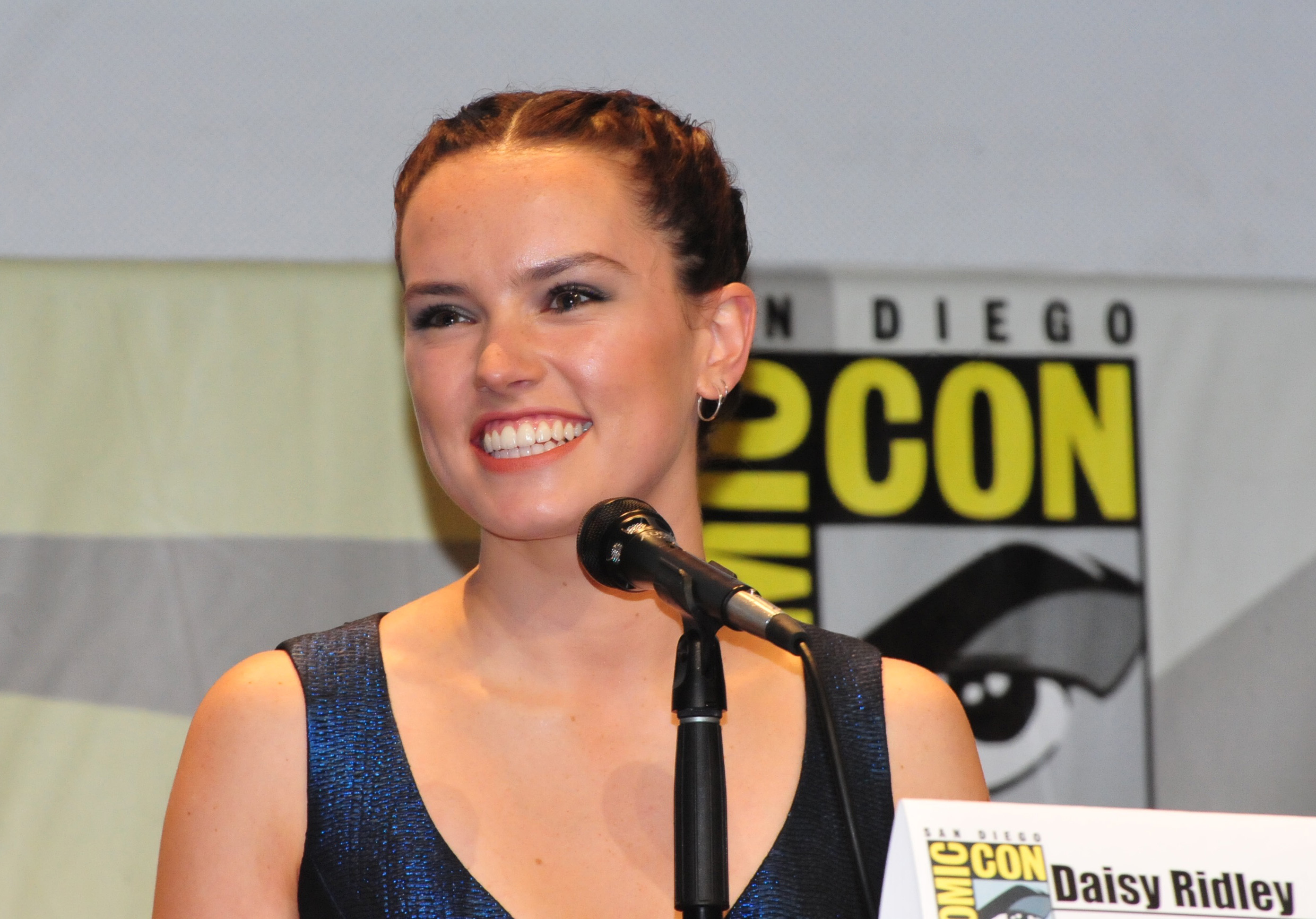 Disney has Daisy Ridley for two more Star Wars movies that we’re incredibly excited about (including the one coming out in just under a month!), and if that keeps working out as well as it has so far, they’d no doubt like to put Ridley in as many heroic blockbuster roles as possible—but Netflix just swooped in and landed her upcoming superhero-themed project.

That’s Super-Normal, a Josh Gad superhero movie that’s “intended to be a character-driven, subversive take on a genre,” according to The Hollywood Reporter. The idea, which Gad went in on with live action Beauty and the Beast companion Luke Evans, reportedly received a lot of buzz and even an offer from Disney before Netflix finally landed it, as the two companies continue their quests for total domination over our fictional worlds.

While Netflix’s streaming platform currently hosts some superhero shows from Disney-owned Marvel, Disney is readying its own competing streaming service, and Netflix is increasingly interested in its own original content anyway. That content now includes Super-Normal, with the main cast of Ridley, Gad, and Evans all recently or currently in Disney movies, as well as scriptwriters Aaron and Jordan Kandell, who worked on Moana. Although, the way things have been going, we’re all practically tripping over people who have recently been involved in Disney-related projects, at this point.

No matter what company it’s coming from, we’ll be happy to see Daisy Ridley in a superhero movie, especially one that’s attempting a fresh take on the genre. Meanwhile, Josh Gad is probably just happy to have another shot at getting Star Wars secrets out of Ridley. There’s no real detail yet on the story or the characters, but I’m pulling for Gad and Evans somewhat reprising their Gaston/LeFou comedic relief dynamic with Ridley taking the lead.