Soon, Netflix Could Let You Choose Your Own Adventure

Be still my middle school heart. 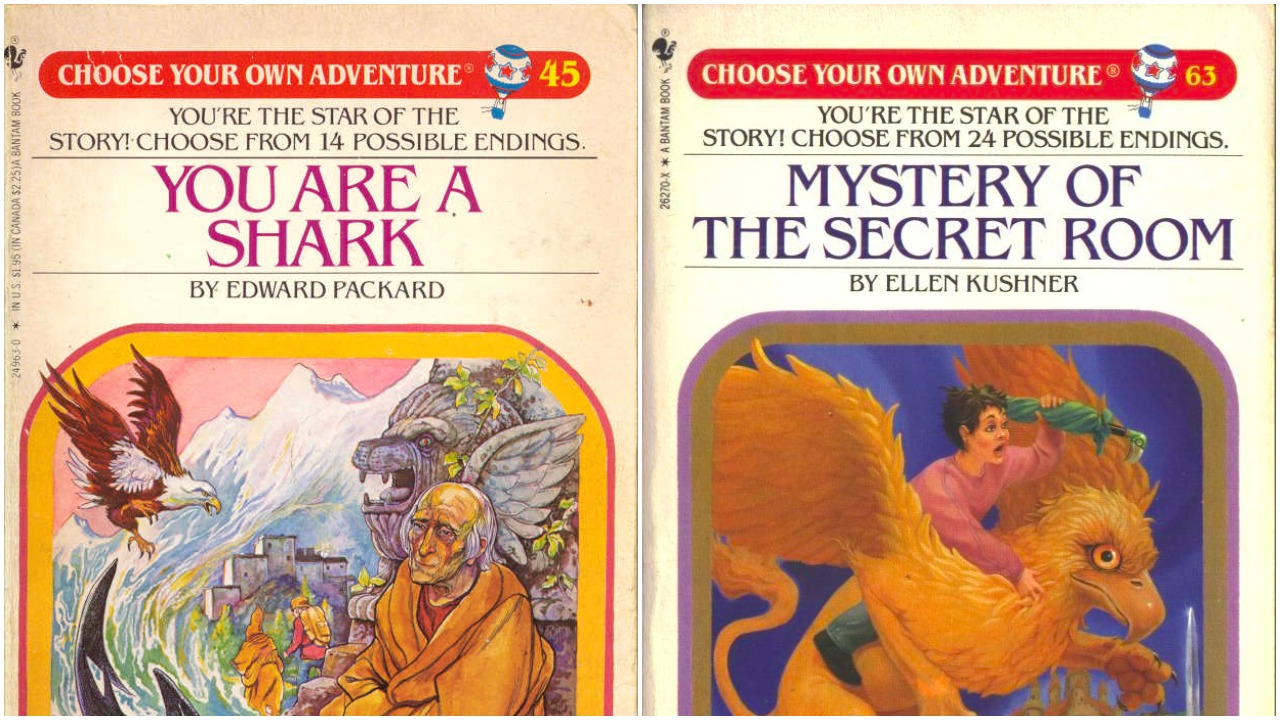 Netflix is reportedly working on ways to put the viewer into the driver’s seat. Alternate plots would be filmed, producing a “branch narrative” that allows you decide what happens—or at least which way to go. Um, this is everything I have ever wanted.

The first report of Netflix’s new project originated with a source talking to The Daily Mail, so take it with a grain of salt. However, Netflix CEO Reed Hastings has confirmed that the streaming behemoth is working on interactive technology: “Once you have got interactivity, you can try anything.”

The source claims that the “choose your own adventure” format will be tested first with a children’s show. If successful, we could see the process applied to series for adults.

As Esquire notes, “It hasn’t been confirmed whether Netflix will use the feature on new shows, or currently existing ones. Fingers crossed for Barb.” That’s a reference to Stranger Things’ wildly popular fan favorite Barb, who many felt was given short shrift. Conceivably, if this sort of tech existed in the future, we could save Barb from her fate. Or follow a more Barb-centric storyline. The possibilities could be literally endless. 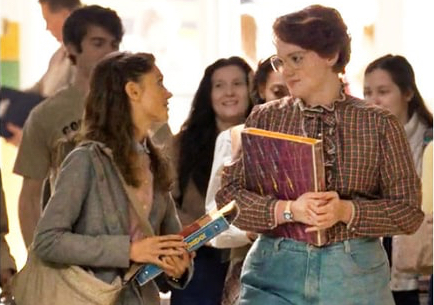 Go away, Nancy, this is my show now. (image: Netflix)

According to the Daily Mail:

Actors would film numerous alternate plot segment in advance, letting viewers choose which route to take through the story.

The most complex versions could turn back on themselves, so viewers could in theory watch dramas that are ‘infinite’.

‘It is almost random – you could go through a story in incredibly weird ways,’ the source said. ‘I can’t imagine what the story will be like but it’s highly fragmented.’

Over on The Guardian, columnist Lucy Mangan thinks this is all a terrible idea. Her take is that we have enough to do already without adding the element of choice to a narrative—and that the feature would be bad for actors’ motivation and integrity. She argues that the whole point of watching T.V. is to put your feet up and not participate:

We want to cede control to someone else. We want to be taken inside their world. We want the creator to have done the hard work, shaping and polishing their vision, so that we don’t have to. We want to delight in revelation, not choose it.

With all due respect to Ms. Mangan, I’m going to hazard a guess that she’s never been a member of online fandom before. Some of us love nothing more than playing around inside a canonical sandbox, and the idea of being able to make decisions within the “actual” plot is thrilling. If she’s truly worried about the actors’ form suffering, I’d give them some credit: most actors love the chance to play a range of reactions, not the same old same old every day.

And if you were weaned on Choose Your Own Adventure books as I was, there’s a deep-seated nostalgia and excitement for the very form. Let’s see what Netflix comes up with before turning the page on this one.

(via The Guardian, Esquire, Daily Mail, image via Bantam Books)