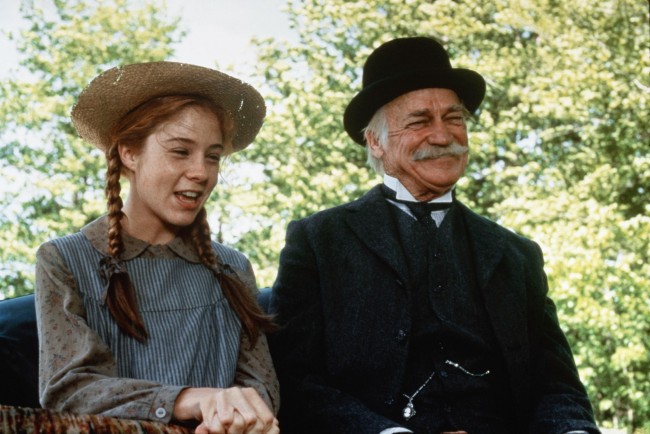 Netflix is teaming up with CBC to stream their adaption of Lucy Maud Montgomery’s classic Anne of Green Gables, an eight-episode drama titled Anne. The 1908 book has seen a number of adaptations and actresses playing orphaned, puffy-sleeved Anne Shirley and I don’t know what lies around the bend, but I’m going to believe that the best does.

Breaking Bad writer and Emmy-winner Moira Walley-Beckett wrote the episodes and is executive producing. Also producing are Alison Owen and Debra Hayward, who are also showrunners alongside Walley-Beckett. Miranda de Pencier of Beginners is producing under Northwood Entertainment, and has nothing but praise for the project:

Moira Walley-Beckett has written eight riveting, funny, emotional, surprising, beautiful hours of television. With the extraordinary talent of Niki Caro at the helm, we can’t wait to deliver our show to Netflix, CBC and the world. Netflix as our global partner means Anne’s indomitable spirit can now enter homes and hearts all over the world

Adding to the crew of awesome and talented women, Niki Caro will direct the 2-hour first episode. Netflix VP of content Elizabeth Bradley comment that she’s excited to share Anne’s story through the show, which will stream on Netflix and air on CBC in 2017.

Anne Shirley is one of Canada’s greatest gifts to the world, known and loved internationally, so we’re thrilled to be working with the CBC and Northwood to bring this charismatic character to both new and old fans around the world.

What do you think bosom friends? Are you excited to see this classic come to life?

[UPDATE: This piece was updated to reflect the fact that Netflix is not adapting it, but streaming it outside Canada. The adaptation is by CBC.]