On December 7, Protesters Will Gather Outside Verizon Stores to Remind Us Who Really Benefits from Ending Net Neutrality

(Hint: It's Not Consumers) 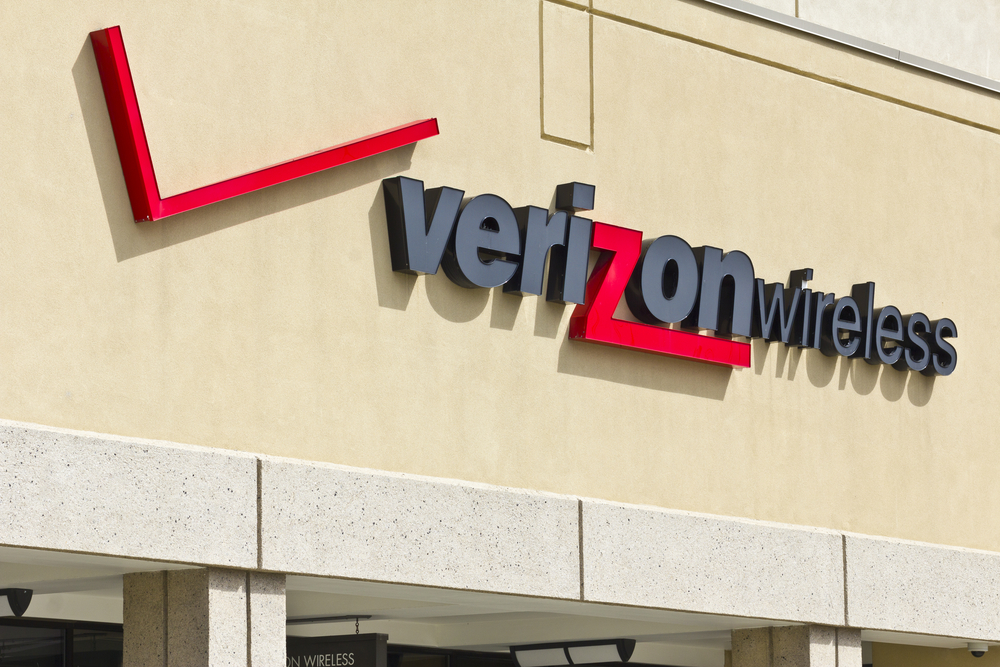 The Trump-appointed chairman of the Federal Communications Commission (FCC), Ajit Pai, recently revealed his plan for ending net neutrality in the United States. And so, on December 7, Demand Progress, Fight for the Future, and freepress are organizing protests against this decision at Verizon stores across the country. You can find one near you here.

Pai, a former lawyer for Verizon, will overturn the 2015 Open Internet Order and thereby clear the way for internet service providers (ISPs) to “fast-lane” the content they like, slow down access to competitors’ and innovators’ websites, and charge more for certain sites and services. For a glimpse of the super-expensive, multi-tier nightmarescape that your internet plan will become without net neutrality protections, just check out these internet packages from Portugal.

Protesters will gather outside Verizon stores around the country to highlight the fact that Pai’s decision only benefits one sector of our society: internet providers. Even though the FCC is meant to advocate for consumers, Pai will instead rewrite the regulations to increase profits for corporations.

Surveys consistently find that the majority of Americans, usually around 57% of respondents to 61% of respondents, support broad net neutrality protections. But who cares about the public when you’ve got a corporation to serve, am I right?

As the Verizon Protests website explains, “The new chairman of the FCC, Ajit Pai, is a former top lawyer for Verizon, and the company has been spending millions on lobbying and lawsuits to kill net neutrality so they can gouge us all for more money. By protesting at Verizon stores, we’re shining light on the corruption and demanding that our local do something about it. Only Congress has the power to stop Verizon’s puppet FCC, so at the protests we’ll be calling and tweeting at legislators, and in cities where it’s possible we’ll march from Verizon stores to lawmakers offices.”

However, Fight for the Future organizer Evan Greer emphasized that the protests would not interfere with customers who are just going about their business. “We’re not planning to inconvenience customers,” he wrote. “The goal of protesting outside Verizon stores is to shine a light on the corruption of having a former top Verizon lawyer running the FCC. We’re not blocking people from getting into those stores or disrupting business; we’ll be calling and tweeting at our lawmakers and asking them to stop Verizon’s puppet FCC from killing net neutrality protections that are overwhelmingly popular with people across the political spectrum.”

If you plan to attend one of these protests, it probably goes without saying, but don’t be one of those people. Leave the shoppers alone and focus on the real priority here: raising awareness and outrage about the FCC’s corruption and corporations-before-constituents approach to lawmaking. As the surveys I’ve mentioned above demonstrate, most Americans support net neutrality protections – but about a quarter of them don’t even know what those protections are. So these protests are a great way to inform people about what’s going on.

Even if you can’t attend a Verizon protest, be sure to call your congressperson. Congress can override FCC decisions, as they have in the past, and so – as with DACA – when one sector of our government chooses to hurt Americans instead of serving them, it’s the legislature’s job to fix the mess.

(Via Daily Dot; image via Shutterstock)