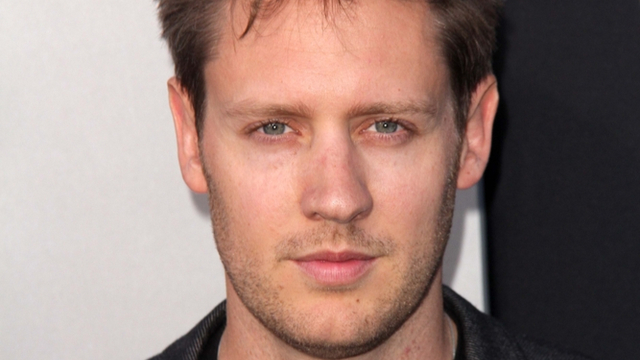 Following Neill Blomkamp’s somewhat disappointing outing with Chappie, the director seemingly took a step back from working on major releases, at least for a while. That waiting period has come to an end, though, as Blomkamp has announced his next project: The Gone World. It’s a science fiction feature, of course, one that is described as, “Inception meets True Detective in this science-fiction thriller of spellbinding tension and staggering scope. The Gone World follows a special agent into a savage murder case with grave implications for the fate of mankind.”

“Inception meets True Detective” is a pretty serious declaration, I have to say. I feel dizzyingly overloaded with existential dread just thinking about it. That story seems it’s right in Blomkamp’s wheelhouse, don’t you think? What’s more, the story centers on the work of one female detective, Shannon Moss. If Blomkamp missed out on his chance to direct an Alien feature, it seems this might be another shot to direct a film that centers on what one hopes is another excellent female character.

The description dives a bit more into the story. It reads:

“Shannon Moss is part of a clandestine division within the Naval Criminal Investigative Service. In Western Pennsylvania, 1997, she is assigned to solve the murder of a Navy SEAL’s family—and to locate his teenage daughter, who has disappeared. Though she can’t share the information with conventional law enforcement, Moss discovers that the missing SEAL was an astronaut aboard the spaceship U.S.S. Libra—a ship assumed lost to the darkest currents of Deep Time. Moss knows first-hand the mental trauma of time-travel and believes the SEAL’s experience with the future has triggered this violence.

“Determined to find the missing girl and driven by a troubling connection from her own past, Moss travels ahead in time to explore possible versions of the future, seeking evidence or insight that will crack the present-day case. To her horror, the future reveals that it’s not only the fate of a family that hinges on her work, for what she witnesses rising over time’s horizon and hurtling toward the present is the Terminus: the terrifying and cataclysmic end of humanity itself.”

I don’t want to get ahead of myself, but I want to say that based on this description alone, I might very well be just into this ride. Nothing like a murder mystery-turned-kidnapping-case-turned-apocalypse type of story to help one sleep like a baby at night, right?