He requests the highest of fives! 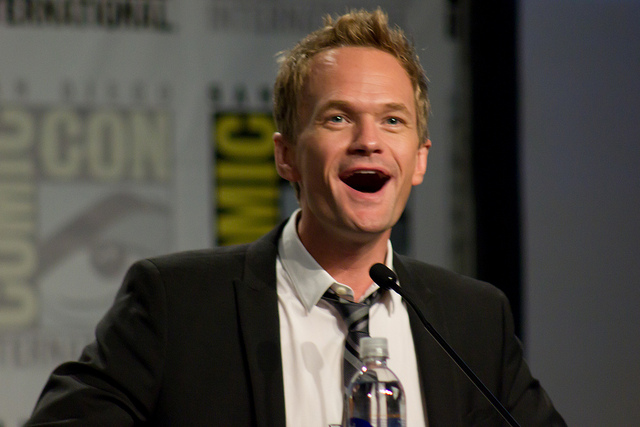 ‘Bout dang time. Variety reports that, at long last, Neil Patrick Harris will get his crack at the Oscars:

Harris has performed on the Academy Awards show, but this will be his first time as host. Harris has hosted the Tony Awards in past years and Emmy this year, so with Oscar, he is apparently going for the EGOT sweep of hosts. (All that remains is Grammy.) He is appearing in Fox’s B.O. hit “Gone Girl.” He has won four Emmys and this year took home a Tony for the lead role in the musical “Hedwig and the Angry Inch.”

Harris himself confirmed it with the following video:

(“Saw a lady in half?” Neil, do you need to confess something?)

The 87th Oscars will air on February 22nd. This bodes well for the opening number, doncha think? Gone Girl: The Musical. It’s gonna be legen..