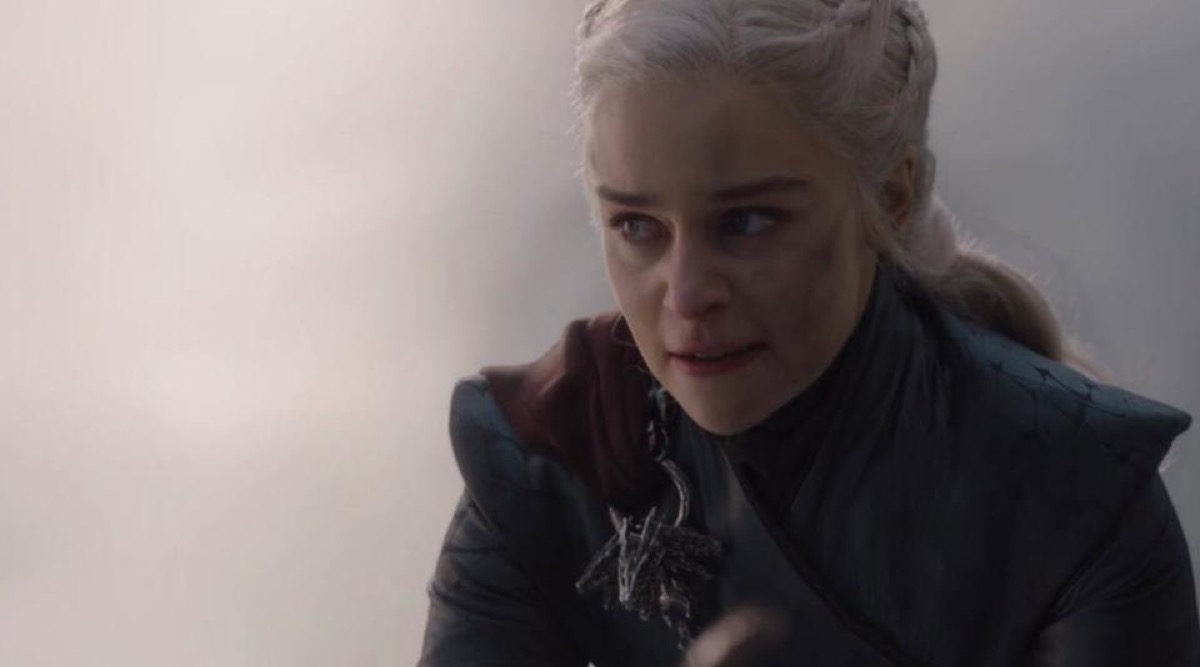 Neil Marshall directed two iconic episodes of Game of Thrones, “Blackwater” and “The Watchers on the Wall,” and he had some thoughts about how the final season turned out.

Marshall did start with praise of co-creators David Benioff and D.B. Weiss, calling them “geniuses,” which are definitely words. Marshall then told Metro: “Inevitably, I would’ve taken a different approach to directing. One of the greatest experiences I had with working on both those episodes was that they were so open to bringing my ideas, particularly about battle scenes and how battles worked.”

He understands and concurs with some of the fan backlash in terms of the pacing of the story’s conclusion. “I kind of agree with a lot of the criticism that it was really rushed,” Marshall said. “Everyone ended up where they were meant to end up but they got there in a little bit of a rush in the end.” He also had thoughts about whether those final battles were well-lit, which you can read over at Comicbook.com.

Game of Thronesthings we saw today