Rumors I Want To Be True: Negasonic Teenage Warhead Has a Girlfriend in Deadpool 2 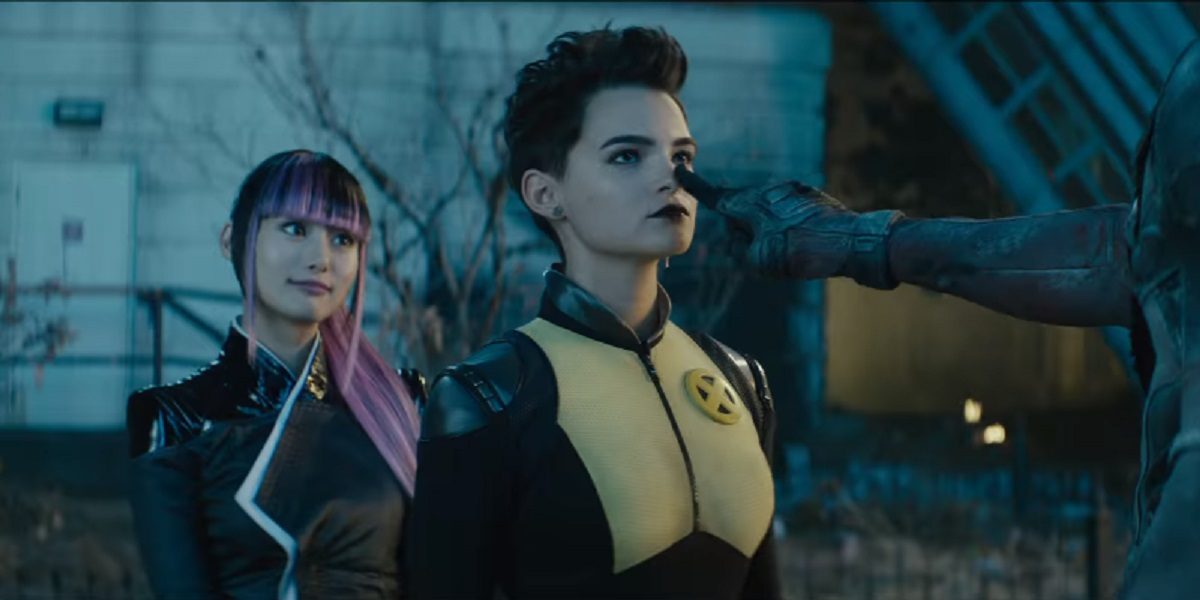 Let me start off by reiterating what it says in the headline: this is just a rumor, and it hasn’t been confirmed by the studio yet. Deadpool 2 is also still filming reshoots at the moment, so even if this is true about the current cut, it could still be removed from the final version. (Remember how Thor: Ragnarok cut a scene that confirmed Valkyrie’s sexuality?)

But goddamn, I do want this rumor to be true.

According to Jeremy Conrad at his blog Manabyte, the purple-haired, electric-chain-swinging mutant from the trailer is neither Psylocke nor Surge, the internet’s two most popular guesses, but instead a new character named Yoiki. Played by actress Shiori Kutsuna, she “is in the movie a lot, pretty much whenever you see Negasonic [Teenage Warhead], and they do have a big action scene late in the movie where the two go with Colossus after a famous X-Men villain.”

Most significantly, Conrad also claims that she is “Negasonic Teenage Warhead’s girlfriend from the Xavier mansion.” 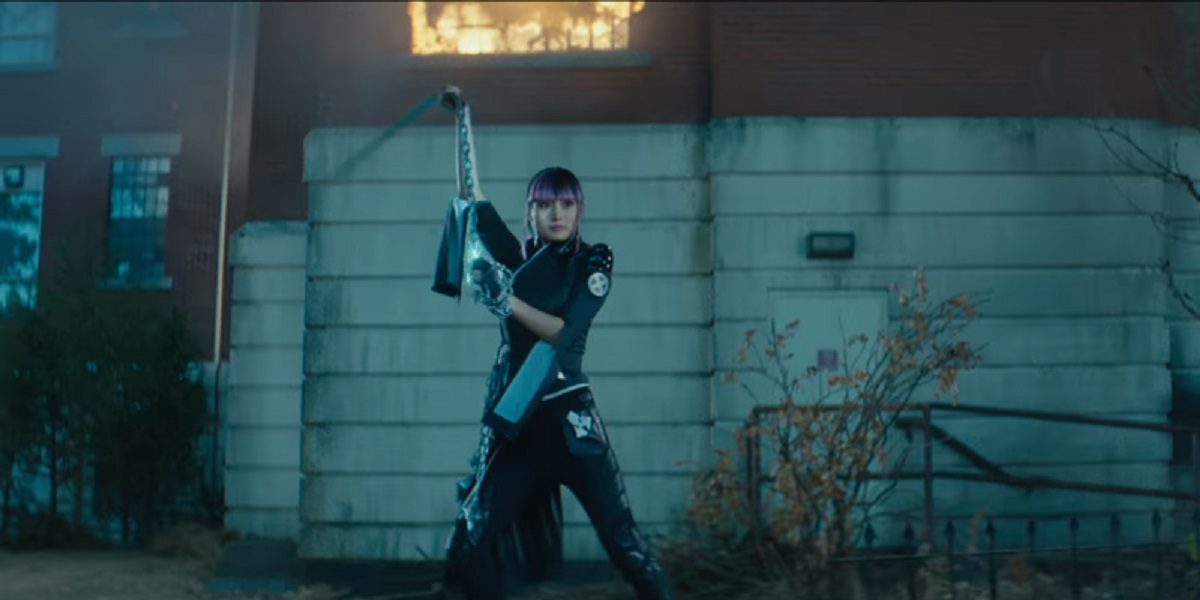 Over at the IMDB listing for Deadpool 2, both Shiori Kutsuna and Bill Skarsgård’s characters are still unlisted, so we can’t be sure who they’re meant to play. It’s possible that the Deadpool 2 marketers are cleverly delaying the reveal that she is, indeed, a brand-new character in order to play up the speculation/hype about her comics inspiration, and it’s also possible that this rumor isn’t true.

But how cool would it be if we got to see teenage superhero girlfriends fighting together on the big screen? We often talk about the importance of representation here at The Mary Sue, and it would be amazing if Fox gave us some queer teen badasses thriving and kicking ass in the superhero world. Negasonic Teenage Warhead was already such a breakout character from the first film, and it would be great to see that—for once—Hollywood doesn’t see homosexuality as somehow more scandalous and less filmable than the murder and gore that gave the Deadpool franchise its R-rating.