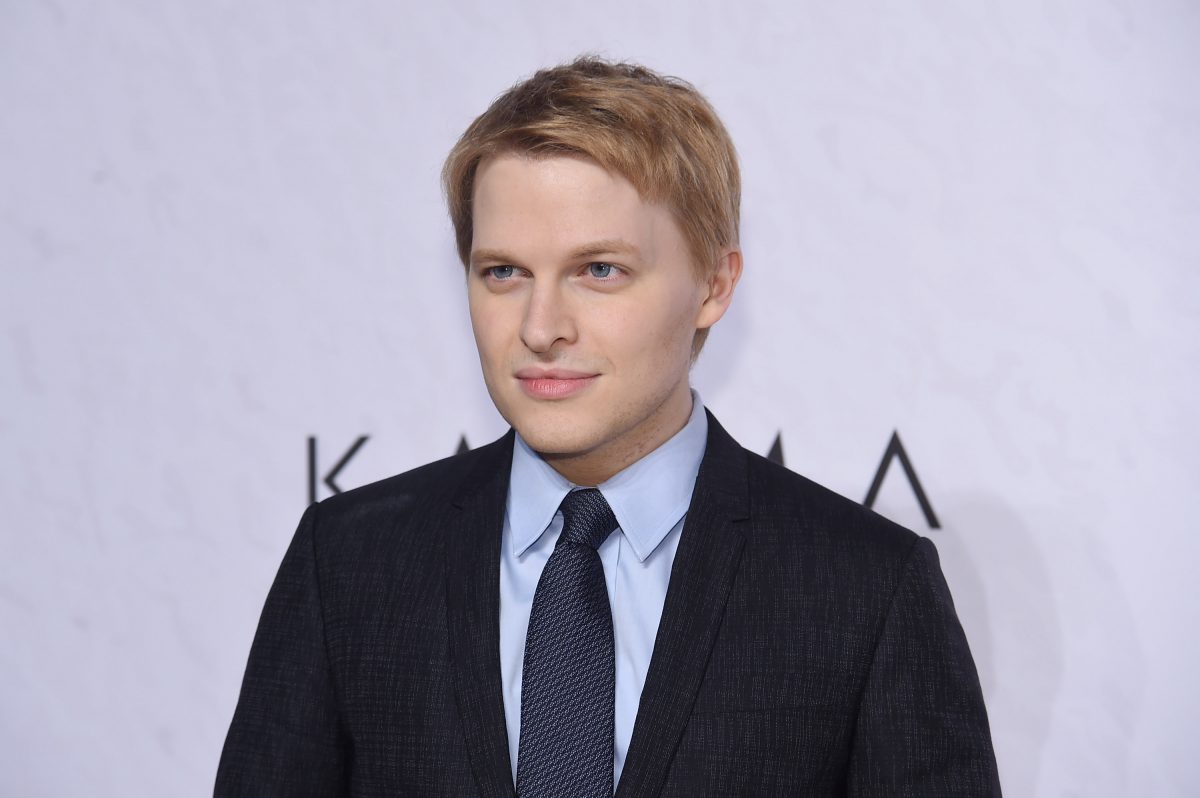 Ronan Farrow’s New Yorker exposé on Harvey Weinstein’s decades of sexual harassment and abuse sent shock waves throughout the entertainment community and made international headlines. The painstakingly researched article was credited with kicking off the current #MeToo Movement, earning Farrow a Pulitzer Prize for his work. The story was so massive, so widely read, that it’s impossible to imagine that any news network wouldn’t want to run it.

But that’s exactly what happened at NBC News, where Farrow started his work on it. Rich McHugh, a member of the investigative team at NBC News who was working with Farrow, quit his position two weeks ago in protest over what he described as “a massive breach of journalistic integrity.” McHugh referred to his employers as “resistant” to Farrow’s 8-month-long investigation, saying that they pulled the plug on a planned interview with an anonymous survivor.

“Three days before Ronan and I were going to head to L.A. to interview a woman with a credible rape allegation against Harvey Weinstein, I was ordered to stop, not to interview this woman, and to stand down on the story altogether,” he said.

According to Noah Oppenheim, the president of NBC News, the network pulled the plug on the story because Farrow and McHugh could not secure “at least one credible on-the-record victim or witness of misconduct.” Oppenheim claims that he did not hinder the reporting of the story, but that he wouldn’t allow Farrow to use NBC resources once he took the story over to the New Yorker.

McHugh said that, despite mounting evidence, “I think it’s fair to say that there was a point in our reporting where I felt there were obstacles to us reporting this externally, and there were obstacles to us reporting this internally. Externally, I had Weinstein associates calling me repeatedly. I knew that Weinstein was calling NBC executives directly. One time it even happened when we were in the room.”

7. Just received this statement from Rich McHugh. I have known that Rich felt this way based on conversations with sources but to see it in print is something else. Wow. pic.twitter.com/I99ytMi89D

According to The Daily Beast, “multiple sources familiar with the matter” said one such internal pressure came from NBC News General Counsel Susan Weiner, who, those sources said, made repeated calls to Farrow, threatening to smear his reputation if he continued with his story.

Once the story broke, NBC News employees were confused as to why their bosses had willingly let go of such an explosive story. Sources close to Oppenheim, who publicly took responsibility, claim that he was operating under express orders from NBC News Chairman Andrew Lack and Senior Communications Vice President Mark Kornblau.

While NBC News vehemently denies the accusations, one has to wonder why Farrow and McHugh would make up such a story? Besides, this wouldn’t be the first time that the Powers That Be at NBC News ignored or squashed reports of abusive, powerful men. This is the same network, after all, that kept making excuses for Matt Lauer. NBC News also had first crack at the infamous Access Hollywood tape of Donald Trump and Billy Bush (the show’s parent company is NBC Universal), but turned it down. The Washington Post eventually reported it.

It’s safe to say that NBC News has a lot to answer for. Who knows how many stories have been killed to protect wealthy power players like Weinstein? Fortunately, Farrow will be taking a deep dive into what went on behind the scenes at the network. He is currently writing a book about his experience with the network, titled Catch and Kill.