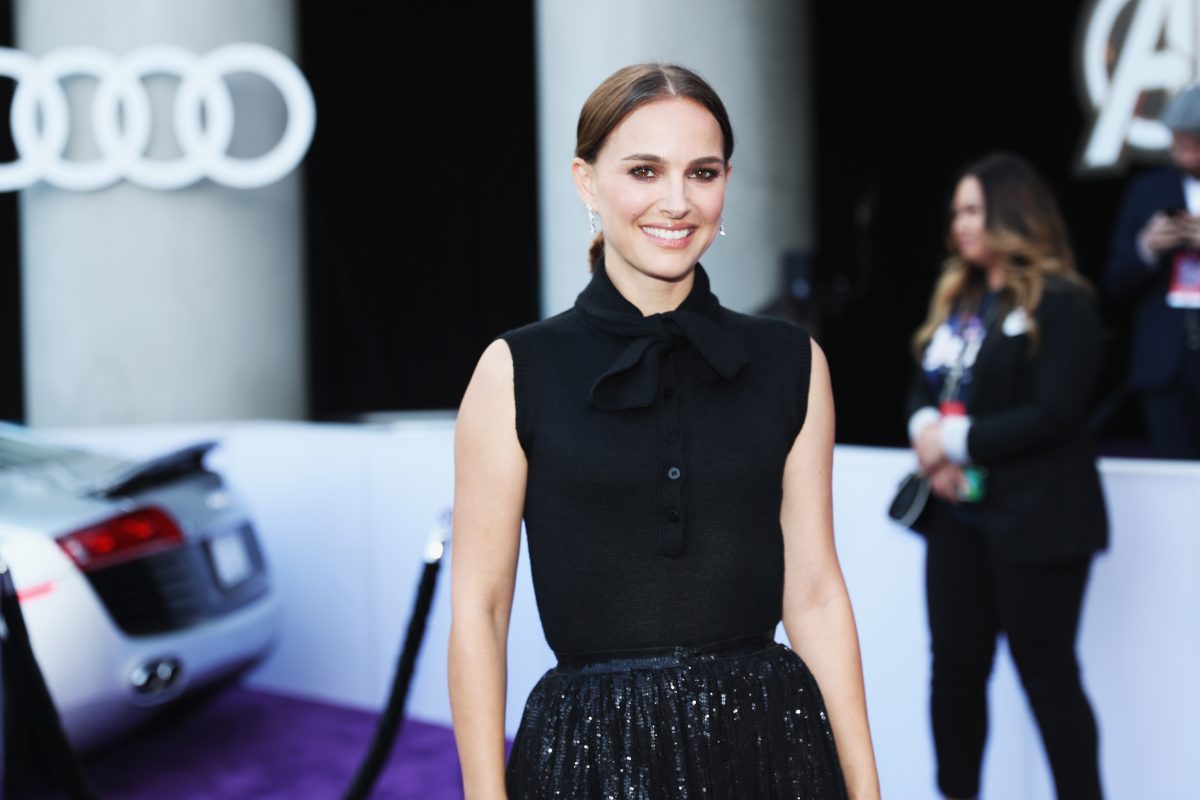 The Los Angeles premiere of Avengers: Endgame featured a star-studded red carpet, as all 376 Avengers were in attendance (okay, I know it’s not that many, but there are A LOT of people in these movies), but amongst the Chrises and Johanssons at the event, one attendee stood out: Dr. Jane Foster herself, Natalie Portman.

It was a surprise to see her there, considering that Portman hasn’t been in a Marvel movie since 2013’s Thor: The Dark World. Portman wasn’t in the third Thor film, Ragnarok, and had commented in 2016 that she didn’t see herself returning to the MCU. “I don’t know if maybe they’ll ask for an Avengers 7 or whatever. I have no idea, but as far as I know I’m done. But it was a great thing to be a part of,” she said.

Portman joined the MCU at the start, when roles for women were largely relegated to the “disapproving girlfriend” trope (Betty Ross, we hardly knew ye). Black Widow had made her MCU debut in Iron Man 2 only a year prior to Thor, and audiences were still months away from meeting Peggy Carter in Captain America: The First Avenger. This left Portman with little to do in the Thor films beyond lusting over Thor (respect) and delivering some science-based plot points.

Portman was also said to have been upset when Patty Jenkins left Thor: The Dark World over creative differences. It all worked out in the end, as Jenkins went on to direct the massively successful Wonder Woman, making her the top-grossing female director of all time.

Since Portman’s departure, fans have been rooting for her return, possibly in her comics incarnation as Thor, Goddess of Thunder. Jane Foster took on the mantle of Thor in 2014’s Thor: God of Thunder, written by Jason Aaron (Original Sin) and illustrated by Russell Dauterman (Cyclops). The series saw Foster, who was undergoing chemotherapy for cancer, gain the power to wield Mjolnir after Thor Odinson was deemed unworthy. 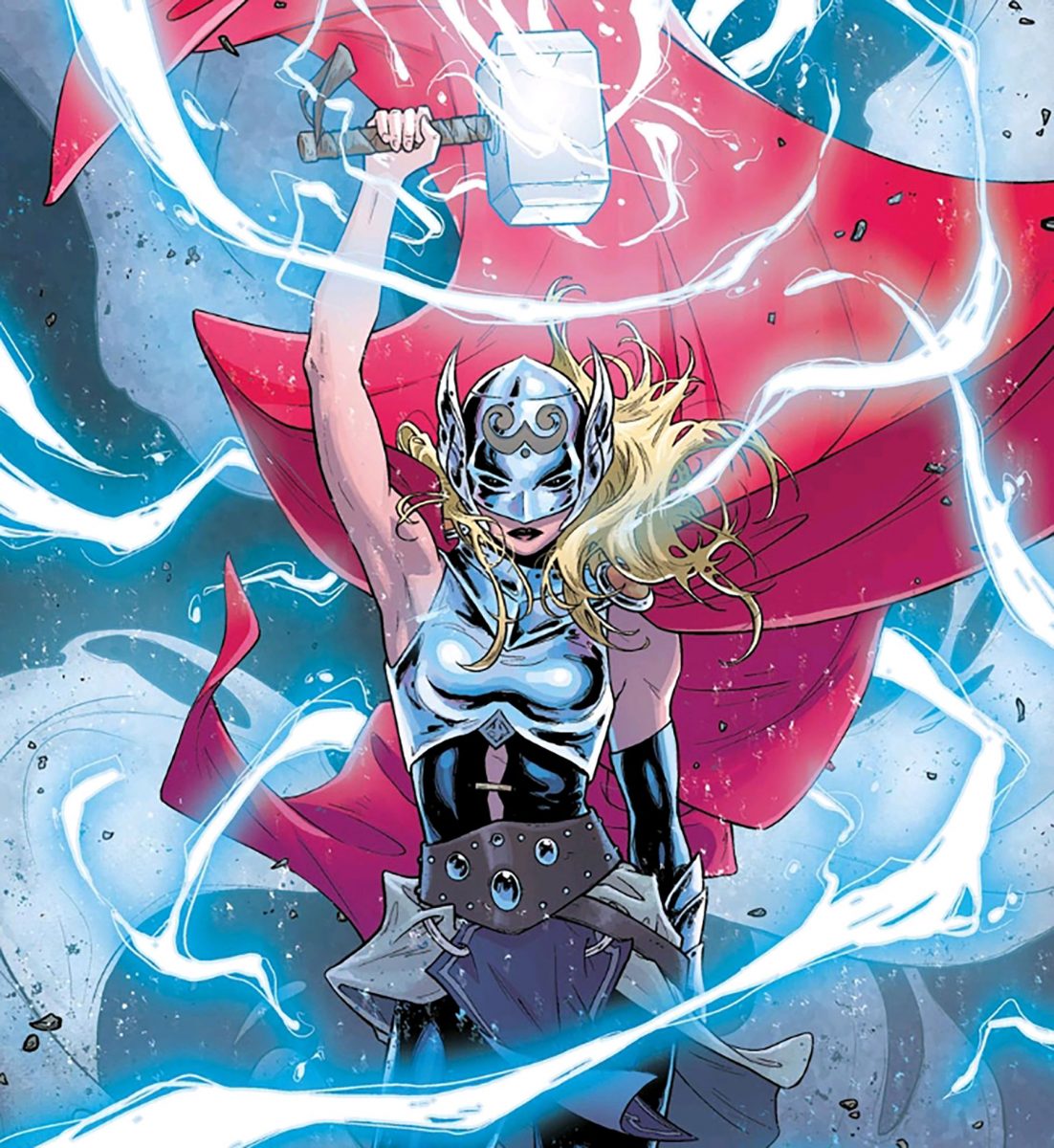 Foster as Thor was a poignant, moving saga about the struggles of a human woman taking on Godlike powers. In addition, every time Foster transformed into the god, she undid the effects of her chemotherapy. Jane eventually succumbed to cancer, dying in last year’s Thor #705.

Jane’s run as Thor was excellent, and bringing that version of her into the MCU would be an exciting transformation for Portman and a kickass addition the the MCU’s current lineup of female superheroes.

While this would be an awesome adaptation, it remains only a rumor. After all, Portman was likely invited to the premiere because of her legacy. Why not invite the entire gang back to the premiere of the final Avengers film? In the meantime, we can hope that, one day, we’ll see a woman wield Mjolnir (or Stormbreaker) in future installments.

(via The A.V. Club, image: Rich Polk/Getty Images for Disney)