Natalie Dormer on Female Empowerment, Sexuality, & the Joys of Playing a Woman Who’s “Not Defined” by a Man 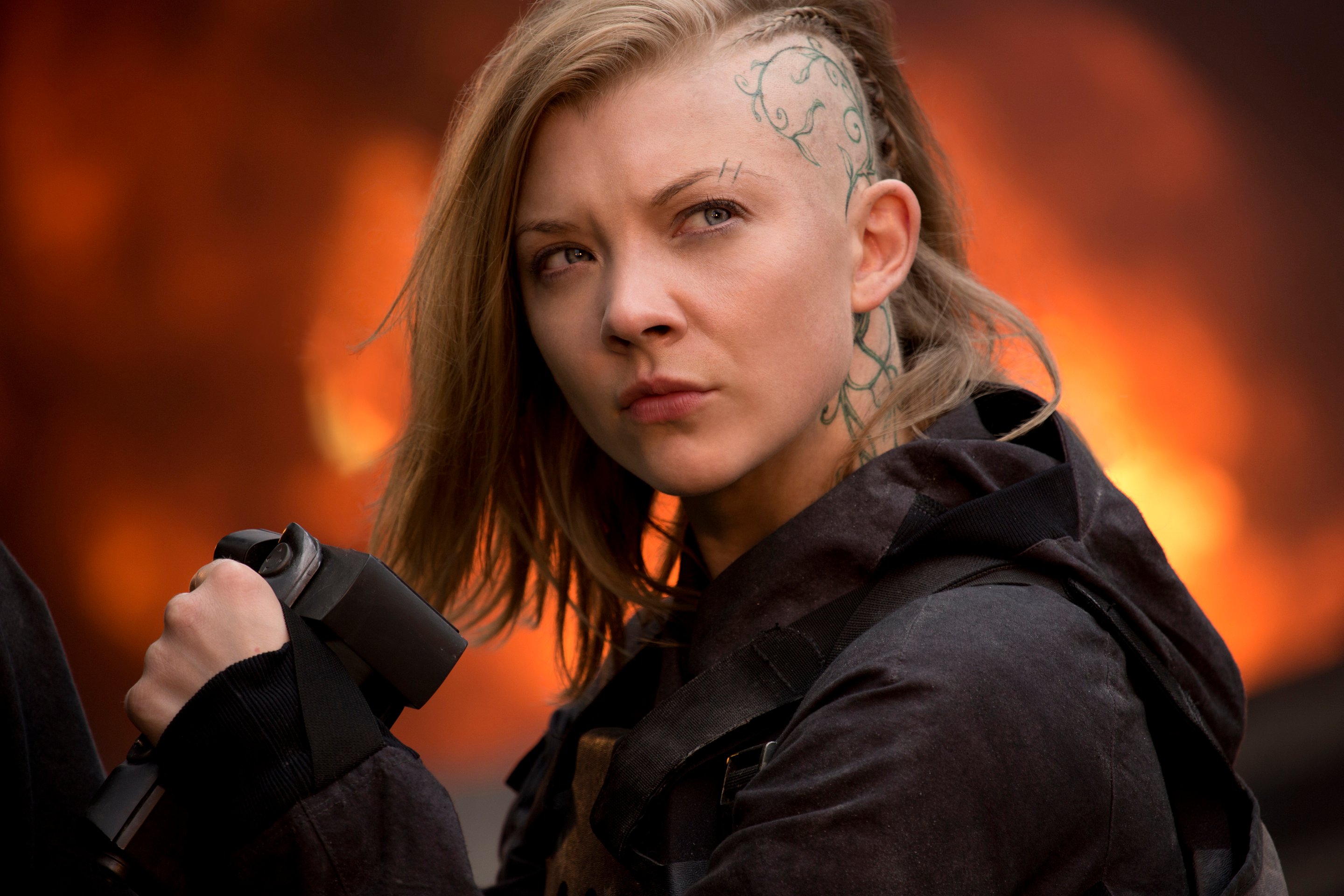 During an interview with The Guardian to support The Hunger Games: Mockingjay-Part 2, Queen Natalie Dormer, who plays Cressida in the film, opened up about her experiences in Hollywood and the kind of roles she hopes to play in the future.

When asked by the interviewer “how she really feels about nudity being so prevalent in the roles she plays,” Dormer explained:

Female empowerment shouldn’t be exclusively about sexuality. And you meet a lot – and I’m going to be careful what I say here – you meet a fair fraction of male writers and directors who want to wave the equality flag and believe that they’re making you a kick-ass female assassin, and they’re empowering you. Whereas true empowerment would be…You know, not a stylised, hyper sexualisation.

The actress says Cressida is a far cry from some of her previous parts:

It’s so refreshing to play a woman who’s not defined by the love of a man. I was getting a little tired of sitting around in a silk skirt. It was a good antidote to put on a pair of army boots and run around in the mud for nine months, but by the time I had finished, I was ready to put the silk skirt back on.

Dormer also opened up briefly about the minor scandal she inadvertently started last year when comments she made about a Game of Thrones sex scene between her character Margaery and the character of King Tommen, played by a 17-year-old actor, were taken out of context. Via The Guardian:

‘There are several things at play here,’ she sighs, staring me down with a defensive yet weary glare. ‘The first point is that the male actors in the show don’t get a lot of flak when they’re raping and murdering, because people understand it’s fantasy, and yet if a female actress has to portray something – which isn’t portrayed explicitly – I get flak, personally.’

And the second? ‘That everyone in Game Of Thrones, from Emilia Clarke to Sean Bean, is aged up. When I did those scenes I never imagined I was portraying someone going to bed with an underage child.’ Dormer was still concerned enough prior to filming to call the show’s creators, David Benioff and DB Weiss, to ensure she wasn’t put in a ‘compromising position’. Yet, had that age gap been the other way round, would the world have batted an eyelid? Dormer takes the words out of my mouth. ‘Frequently the age gap between a male actor and his female love interest in movies is 15 years-plus. Frequently,’ she emphasises. ‘And the same comments are not made.’