It’s NASA’s 55th Birthday, and the Government Shutdown Is Ruining It 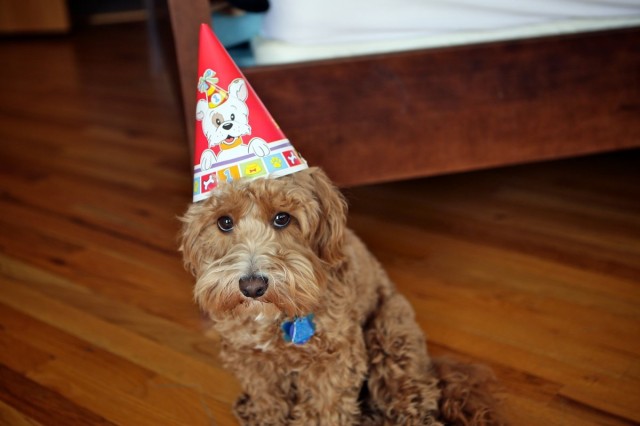 Did your parents ever forget your birthday? More aptly, did you parents ever get in a massive childish fight the night before, and then completely shut down your family on your birthday? NASA turns 55 today, but the government shutdown means they won’t be celebrating publicly.

That’s a shame, because NASA is great at social media, and we’re sure they had something wonderful planned to mark the occasion.

Besides the lack of celebration, this also means that 97 percent of NASA employees have been furloughed as “nonessential.” NASA is almost entirely shut down right now. The International Space Station is still considered essential because it must be to keep the humans aboard it alive, but almost everyone else at NASA is staying home today.

Work on future missions has ceased, meaning potential delays or scrapping of entire missions. The MAVEN mission in particular, which is scheduled to launch for Mars on November 18th could miss that launch window, an opportunity we only get every 26 months. If MAVEN doesn’t launch next month, it doesn’t launch until 2016 at the earliest.

The fight in Congress over Obamacare–a law that was voted on and upheld by the Supreme Court–could end up wasting millions of dollars of NASA’s already underfunded budget.

Happy Birthday, NASA. The government may have forgotten, but we didn’t. Here’s to many more years of space exploration.

(via NASA on Instagram and Slate, image via Edmund White)