NASA is awesome / Don’t you want to go to Mars? / Ugh, haikus are hard 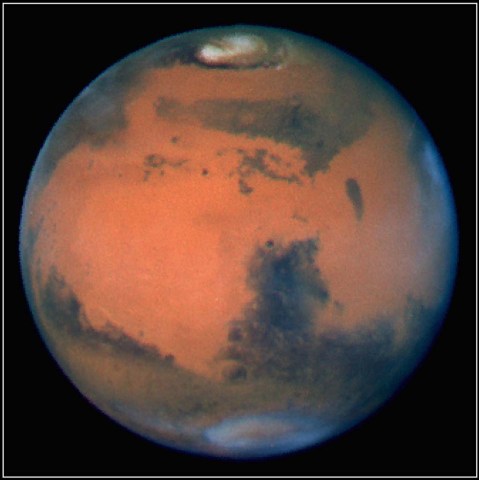 Now that the US Senate has re-authorized NASA, the much-maligned Space Agency is going out of its way to convince Congress and the tax-paying public that exploring the final frontier is an essential service (essentially rad, in my humble opinion.) To that end, NASA is sending your haikus to boldly go where no poetry has gone before: the red planet!

With over 12,000 qualifying haikus submitted between May 1st and July 1st, NASA let the public vote for their favorites (surprisingly, the trolls didn’t pull out a victory here – all the winning entries are completely space-mission appropriate.) The top five haikus – two from the States, and one each from the UK, Italy, and Hungary – received a total of 39,001 votes between them (don’t forget that single vote at the end, there, very important.) The lucky winners will be adhered to the Mars Atmosphere and Volatile Evolution Mission (MAVEN) when it travels to Mars in November of 2013. Here are a couple of haikus from the top five:

It’s funny, they named
Mars after the God of War
Have a look at Earth
– Benedict Smith, UK

Sadly, my very favourite submission didn’t make the cut; but luckily, all twelve thousand qualifying submissions will be immortalized on a DVD that will be sent aboard MAVEN in November, so hopefully an unsuspecting alien will get hold of this Earthling brilliance some day:

If you didn’t get to submit a haiku while the submission dates were open, don’t worry – you can still get yourself to Mars! Sort of. Using this form, you can send in your name to be included on the MAVEN DVD! I’m pretty sure you can tell people you’re an astronaut if you do it (probably).

(LASP via Time, image via NASA)