So long, and thanks for all the exoplanets. 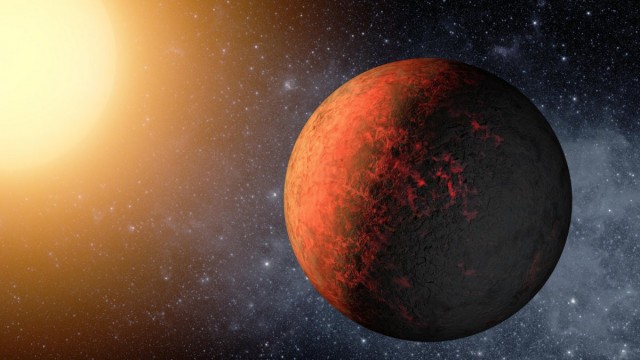 NASA’s Kepler spacecraft used to survey space to find potentially habitable exoplanets, but that was in the before time, in the long long ago. When one of its reaction wheels failed back in May the craft could no longer operate as intended, and now NASA is giving up on trying to get it back into full working order.

Kepler has four gyroscope-like reaction wheels. The first of the wheels failed back in July of 2012, and the second one that failed in May was the gyroscope that broke Kepler’s back. That’s because the number of reaction wheels it takes for the Kepler to function properly is three. No more. No less.

Five is right out.

Monty Python jokes aside, while the Kepler can’t resume it’s intended function, NASA is considering alternate missions for the craft. They will be conducting studies expected to conclude later this year to decide on a priority the damaged craft could still focus on.

At this point in its life, any useful science that Kepler can achieve is a win. Its original mission concluded in November of 2012, but NASA extended it to 2016. It’s already given us so much, finding 135 new exoplanets with thousands of more candidates.

I hope NASA gives it something easy to do in its golden years.

(via NASA, image via NASA APPEL)