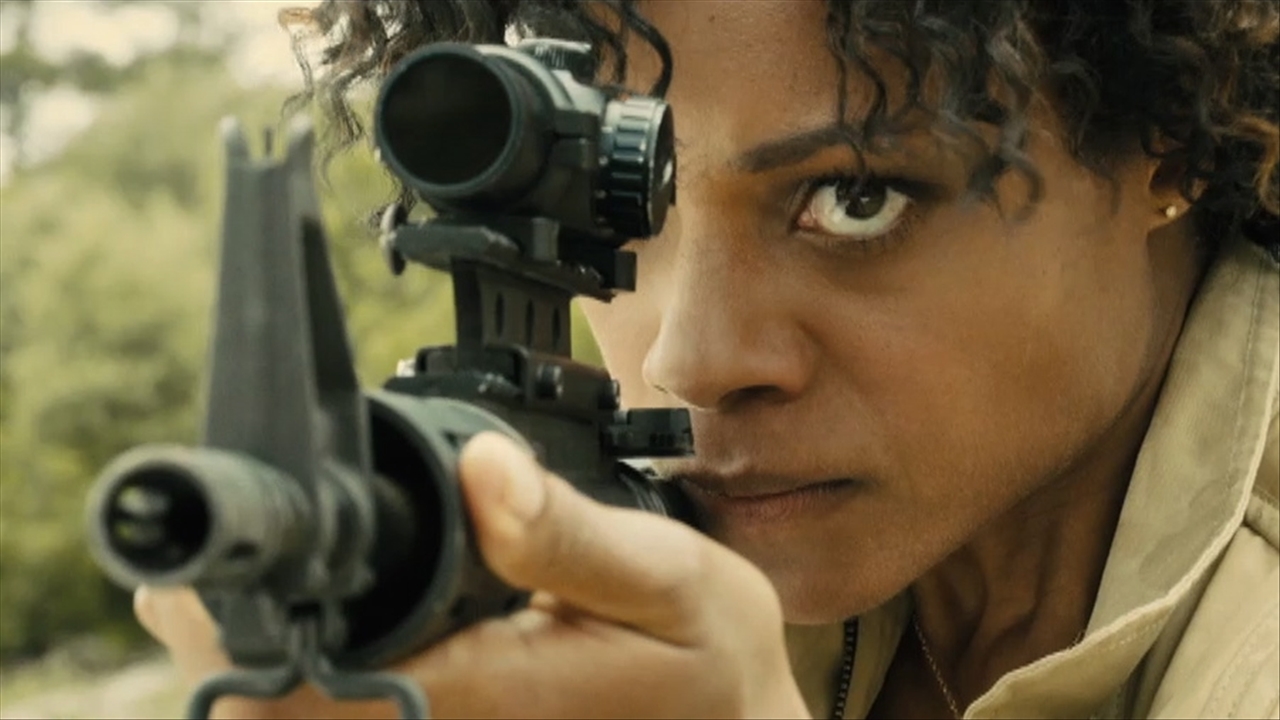 Naomie Harris, aka Moneypenny in the Daniel Craig-era James Bond series of movies, took to a Twitter Q&A to talk about her hopes for her future in the movie franchise. She specifically cited one legendary actress’ contribution to the franchise’s history: Dame Judi Dench, who played M to Craig and Pierce Brosnan’s Bonds–7 movies (8, counting a cameo in Spectre).

.@BondCraigFan What Judi Densch did with M – she was a mainstay of the franchise for many years & I hope that my work as MP can be the same!

Dench was the first female M to be featured in the official Bond films, and will likely serve as the iconic M for a lot of people who grew up with these newer films. It’s clear that Harris’ hope is to have people think of her performance as Moneypenny in the same way. The character is another longtime mainstay–much like M, Felix Leiter, or Bond himself–who was brought to life by many women in the past.

As the first woman of color to play the role, her portrayal of Moneypenny represents a small (though not insignificant) growth in the understanding of the role Bond plays in reflecting British identity. It’s clear that Craig-era Bond has displayed a good amount of change in how the character and his stories are presented, and honestly, if Harris stands to be one of the longest lasting examples of the growth of the Bond franchise, then I would be incredibly, incredibly happy about that.

What do you think? Would you like to see Harris as Moneypenny for a while longer?