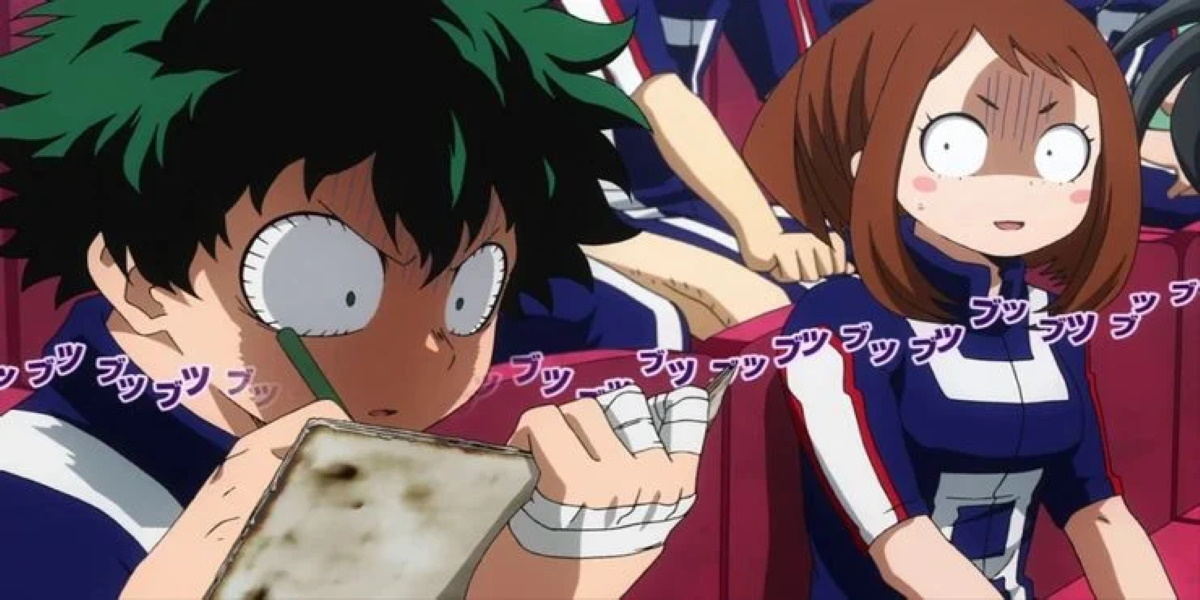 In the writing community, the first of November is the start of National Novel Writing Month (NaNoWriMo), an annual event that challenges writers to write 50,000 words in a month. If that sounds like a daunting task, that’s because, well, it is a daunting task.

But it doesn’t have to be!

Yes, the thought of writing a certain amount of words in an allotted amount of time can be stressful, but the thing to remember about NaNo is that it’s here to help jumpstart your muses with whatever idea (or ideas) you have. More importantly, you are allowed to “compete” in NaNo in whatever way you feel suits you best.

I feel like that should go without saying, but a tweet I made a couple of years ago reminded me that some people do insist on trying to dictate how you choose to participate.

A writing thread as we approach #NaNoWriMo

Years ago, I decided to use NaNo to work on an existing story I had started but lost momentum on, so I’d hoped it would awaken my muses. A “friend” got upset and said “that’s cheating” because I wasn’t working on something new. pic.twitter.com/7jAwEYZk7M

If you’re participating in NaNo this year, here’s a handy dandy list to keep on hand if someone tries to tell you that you’re doing a free, voluntary writing event wrong.

You are allowed to work on a story you already started

The writing you bring into NaNo doesn’t have to be on a brand new project. You can revisit old work and explore ideas you might not have touched in a while. This is especially true in a year where a lot of us were distracted (and are still distracted) with things like, you know, COVID.

Don’t force yourself to write something brand new unless if you want to. You can go back to that untouched 10,000-word Google Doc.

Muses are fickle little things that don’t always follow your plan, and inspiration can hit when you least expect it. If you find yourself wanting to work on something different, go ahead and give it a shot, especially if you’re finding yourself losing motivation with your current project.

It’s okay to change your mind.

You are allowed to use NaNo for editing

Editing is a part of the writing process, and that may very well be the point you’re at in whatever you’re working on. That’s fine. You can use NaNo as a way to edit your work. After all, we generally end up adding content through editing to adjust the flow of our work. Feel free to use the word count graph as an editing graph instead.

You are allowed to work on multiple projects at once

You know that point I made about changing what you’re working on? You can also do multiple writing projects at once. Sometimes, your muses REALLY want to write, and they want to write multiple things, so it’s okay if you’re doing more than one thing.

My Google Docs is full of ideas, two of which are fully outlined with my muses screaming at me to outline a third. Speaking of outlines …

If you’re like me, you put together an outline for whatever it is you’re planning on writing. Everyone’s outlining style is different (I tend to try to figure out the whole thing, chapter by chapter), and it proves to be a vital part of the process, so you can (and should) count that as part of your NaNo experience.

Yes, you can use NaNo for fic writing

Honestly, use NaNo to write whatever you want. Fics. Essays. If you’re writing this month, you can take part in NaNo.

That being said, if I include fics in my NaNo plans, I have a lot more going on than I thought I did!

I know there is a chart that tells you how many words you should aim to hit per day, and I know the end goal is 50,000 words, but honestly? You don’t have to make it; you just have to write. The point is to take some time to write and, more importantly, make sense of the ideas you have so you can write them out in the first place.

You can keep going after November (in fact, you should)

Full disclosure: I have NEVER hit the 50,000-word goal in NaNo … in November, that is. One year, all of the motivation to write hit hard in December, but NaNo had served as a way for me to, at least, figure out where I wanted my story to go.