Nancy Drew and the Curse of Underrated Television 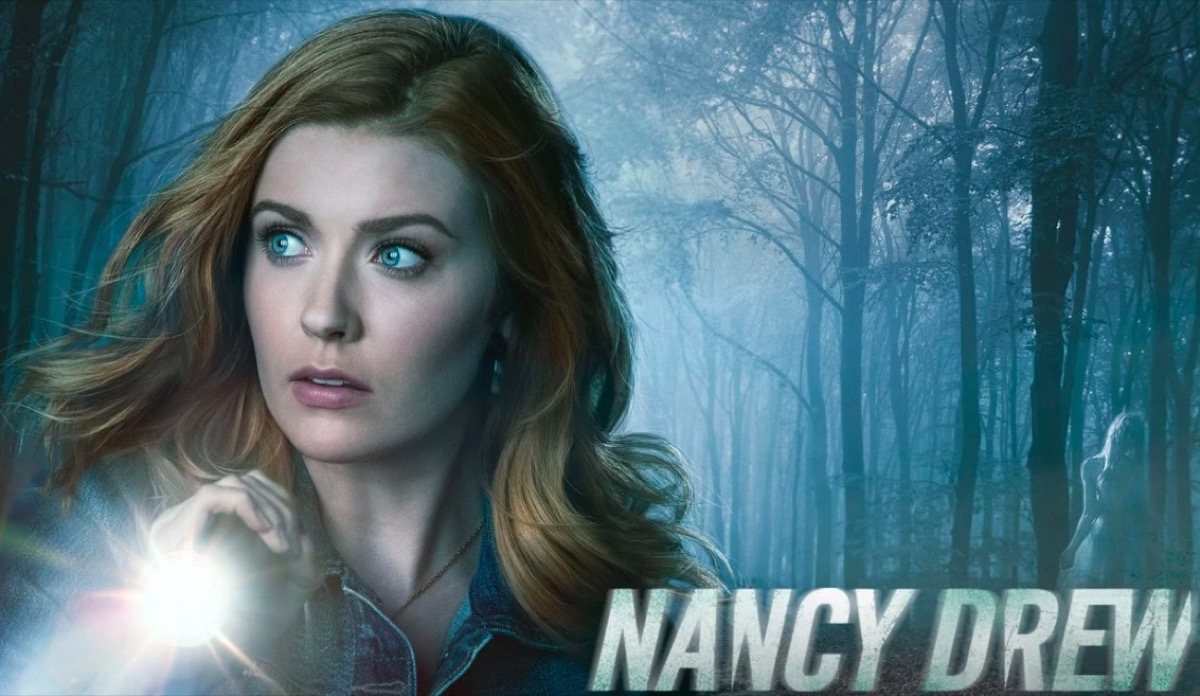 Let’s be real. Remakes, revivals, and efforts to bring classic characters into the “modern age” are definitely getting a bit overplayed. From the endless “WTF” vibes of The CW’s Riverdale to just waiting for the announcement of another stab at Scooby Doo, popular properties are getting makeovers again and again in this media landscape. So when The CW announced Nancy Drew, most folks went, “Oh great, another Riverdale clone,” and then proceeded not to watch it.

Here’s the thing, though: The CW’s Nancy Drew is really good and deserves a lot more credit. Is it on the level of Breaking Bad or WandaVision? No, but it does deserve a larger fanbase that what it seems to get, mainly because Nancy Drew harkens back to those early days of series like Buffy the Vampire Slayer, where there is a mystery to solve every week, a creative foe to take down, and a cast of lovable characters determined to keep the supernatural nonsense from taking over the world.

The thing about Nancy Drew is that it strikes a good balance between episodic television and a serialized story. In the first season, the majority is focused on the case of Lucy Sable, “Dead Lucy,” who died a mysterious death by falling from a cliff into the ocean. The whole thing revolves around Nancy (Kennedy McMann) and her friends looking into Lucy, now haunting Nancy, and how her case meshes with death of socialite heiress Tiffany Hudson.

In season two, however, a season-long mystery takes a backburner to more episodic fare, with supernatural happenings and cursed artifacts on the loose in Horseshoe Bay, Maine. Even as Nancy and her friends deal with these “cases,” from a god that needs to be forgotten to be powerful to a girl taken care of by the ghosts of pirates, the storylines are focused on family, friendship, first love, trying to find a place in the world. It’s a coming-of-age story taking place in a small, horror-filled town.

Nancy Drew takes time to connect the pieces. The stories are always interesting, and the writers’ room for the series is under-appreciated. Big turns and surprises are built toward rather than being shoved in for the shock factor. When there is an ongoing mystery, the clues and revelations are built on in a way that makes sense. Nancy Drew doesn’t ignore a revelation just because the audience could possibly piece together the implications. There’s followthrough on the story.

More importantly, the series is just … fun. Yes, there are some growing pains early in season one, but once a groove is found between the cast and the writing team, it shines. Everyone feels relatable. No one is really put on a pedestal. People get angry with each other, but they’re also there for each other if they’re needed. It just harkens back to a kind of supernatural teen drama that we haven’t really seen in a while. 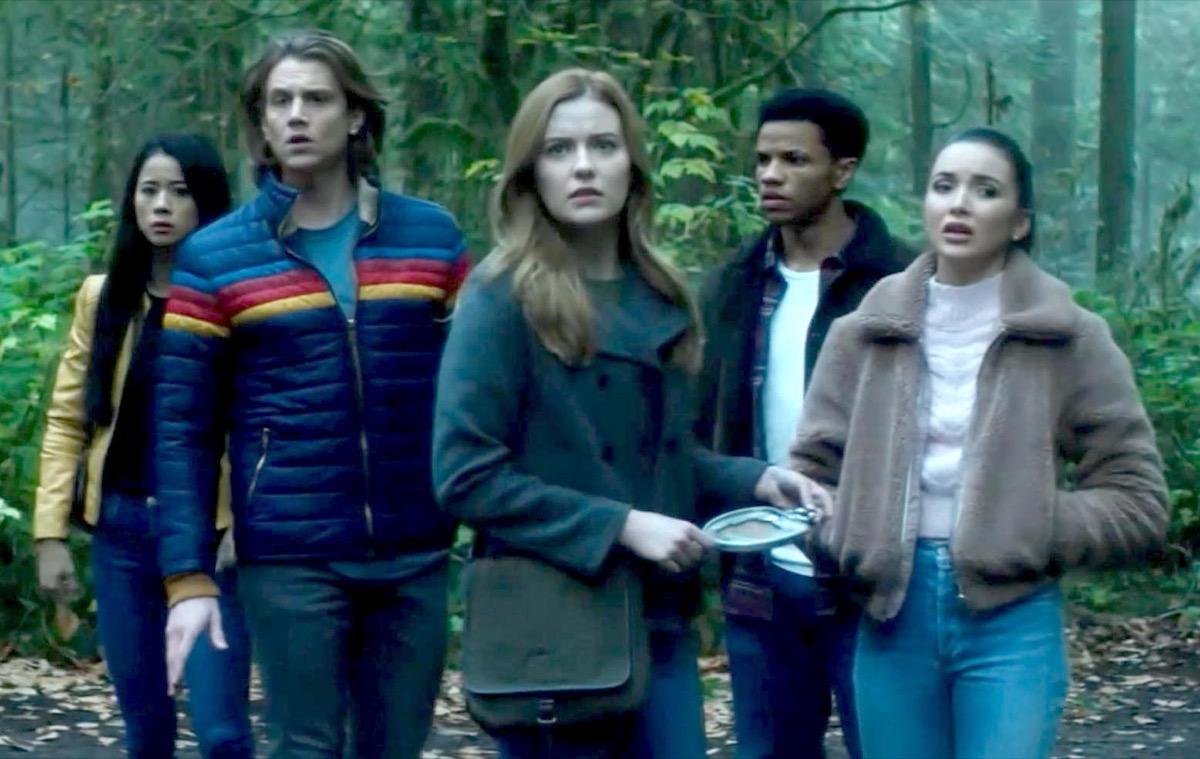 Yes, there’s a mystery at every corner. In one episode of season two, Nancy gets blasted with the lust of dozens of brides-to-be from a cursed wedding dress. It ends up putting her sex drive into overdrive, with her seeing male love interests in full Blue Steel, hair-blown-back, under-the-spotlight mode. It’s something so silly and ridiculous that you could see it in the best seasons of Buffy or the most over-the-top moments of the original Charmed.

There’s more of this in the second season. The gang has to use memory-erasing gas and has to follow Momento-esque clues about who they are. Another episode brings in Tom Swift (Tian Richards), who changed outfits, like, five times over the course of one hour, in addition to becoming the Iron Man of the Drew Crew. Nancy has to contend with being related to her greatest nemesis. And there’s always a funny My Two Dads sort of vibe when Ryan Hudson (Riley Smith) and Carson Drew (Scott Wolf) try to co-parent Nancy together.

The whole series is weird and wonderful, with the right amount of darkness and fear to keep you feeling like the characters are in danger. Maybe that’s what we need in our lives. Yes, there is always a supernatural mystery in Horseshoe Bay, but there’s also a sort of knowledge that Nancy and the Drew Crew are more than capable and willing to put in the work and figure it out. The series is good at avoiding a lot of the normal pitfalls in teen shows.

No one is cheating on anyone. Secrets don’t stay secret for long. Usually, everyone tends to be pretty open and communicative with each other in a way that is honestly refreshing. When someone fails to do so—usually Nancy—the other characters are more than happy to call them out. While tempers can run high, there’s always a chance of reconciliation after hashing things out. That’s, again, refreshing to see. Even the requisite love triangle is great, especially when the person involved has her soul merged with another spirit. (Kudos to Leah Lewis, who is a force to be reckoned with on this series.)

So, yes, Nancy Drew is probably one of the best teen shows on television that no one is really watching. It’s a shame because, well, it deserves more love. The fanbase is small, but dedicated. But, hopefully, people can get a chance to experience it, because once things really heat up in season one, then, like the best sort of mystery novel, you’re going to want to see what happens next.

Nancy Drew is available to stream on HBO Max.