How the Nintendo 64 Marks a Significant Moment in My Life

Has it really been 25 years? 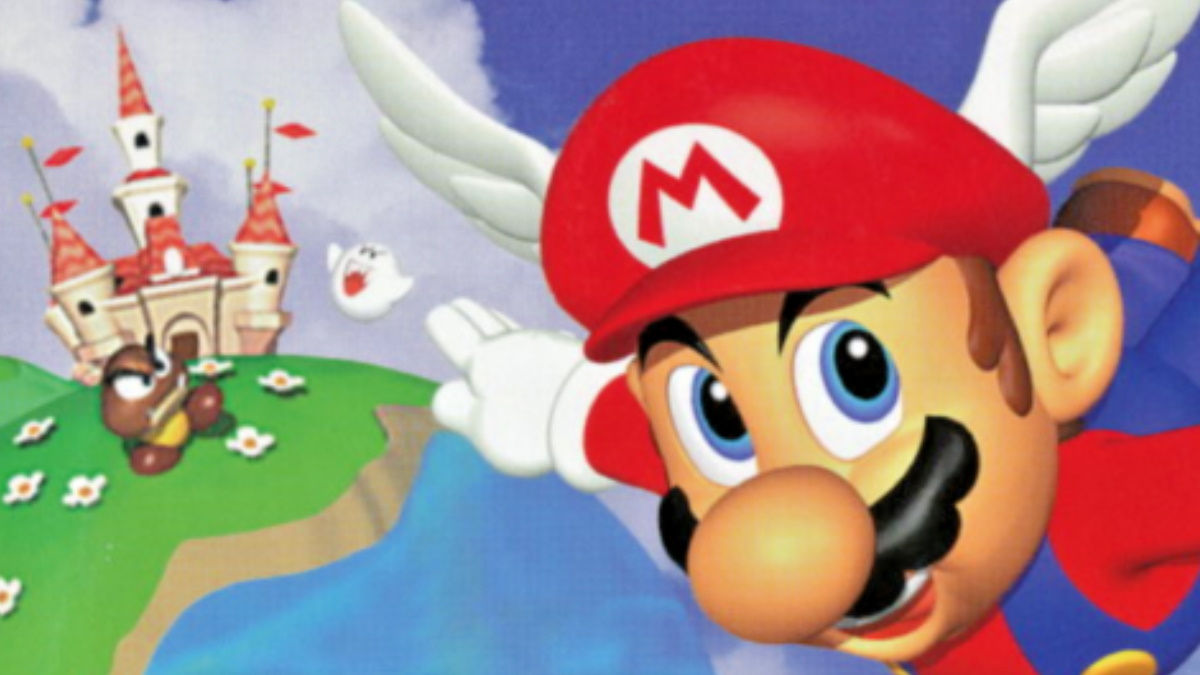 Today, fans are celebrating the 25th anniversary of the Nintendo 64. While it wouldn’t be released here in the U.S until September 29, 1996, today is the day the console was released in Japan.

It’s hard to believe there was a time when the idea of 3D Mario was unheard of. It might sound like I’m exaggerating, but something truly wondrous happened at the start of Super Mario 64 and realizing that you could run all around the map instead of just running straight forward or backward.

It was a revolutionary moment in gaming.

On top of exploring the new 3D world, the game itself had all sorts of secrets to discover. To this day, jumping into Wet-Dry World at a certain height set the water level will forever be my greatest “you have GOT to be KIDDING me” moment, and the less we say about that killer grand piano, the better.

I, like a lot of gamers, grew up in a Nintendo household. My mom introduced my older brother and I to the original Nintendo and from that moment on I would always ask for the newest Nintendo console for Christmas. Back then, we didn’t really realize how gaming was bringing us together or putting us in good spirits, it was just a fun thing to do—or an extremely competitive thing to do depending on the game we chose to make it a Blockbuster Night with.

We didn’t keep up with releases as much as we (read: I) do now, after all, there was no Internet to turn to for immediate game coverage. Still, there was enough advertisement and word of mouth to let me know that Christmas 1996 was gonna be when I’d shoot my shot for the next Nintendo console.

Because September 28, the day before the Nintendo 64 release, my brother died.

And months later, for Christmas, my mom got me a Nintendo 64.

There are bits and pieces I remember about those first few months without my brother, most of which aren’t great. No one really knows what to do when a loved one dies, especially when they’re so young and especially when it’s unexpected. My brother, at the age of 26, was the first major death I dealt with in my life, and I was only 13 years old at the time. No one really knew how to approach the topic with me and I certainly didn’t know how to process what I was feeling.

Honestly, I couldn’t tell you much about getting the Nintendo or Super Nintendo, nor could I tell you much about how I felt while playing their Mario games for the first time. But the Nintendo 64? I remember everything, right down to the fact that I technically got it three days before Christmas, by complete accident, because I found it in a box while I was helping my mom unpack since she’d just moved to a new place. I remember being stunned that she’d actually managed to find one because even if I didn’t keep up with gaming news as much as I do now, there were plenty of stories about how hard it was to find the dang thing.

Later, my mom revealed that it hadn’t been hard for her at all. In fact, it was at the first Toys R Us she went to.

Looking back on all of this I’m kinda shocked because, wow, one of my favorite consoles coincides with the death of my brother. I was trying to remember what was going through my head at the time and prepared myself for sad feelings, but honestly, I just remember my bewilderment about being able to mess with the camera angles in a Mario game. It’s interesting because I’m keenly aware of my brother being gone on holidays, birthdays, and other occasions today, but when I think about my first Christmas without him all I remember is sitting in my room and pulling on different parts of Mario’s face in the startup screen.

While I didn’t realize it back then, I’m fairly certain now that getting me this console was a top priority for my mom.

Thinking about all of this on the 25th anniversary is, oddly, pleasant. I have nothing but fond memories of playing Super Mario 64 until I couldn’t keep my eyes open anymore that Christmas—because, yes, my mom made me wait until Christmas EVEN IF I’d seen the box three days prior.

In hindsight, the Nintendo 64 ended up being a source of comfort during what would’ve otherwise been a really hard Christmas, furthermore, it was a way for me to keep doing what I would often do with my brother: play video games and uncover as many secrets as I could to show off in front of him. Nintendo has always been about completing absolutely every aspect of a game for bragging rights, which is definitely something we did in our household.

I’d go on to get all 120 stars, quietly making my older brother proud.