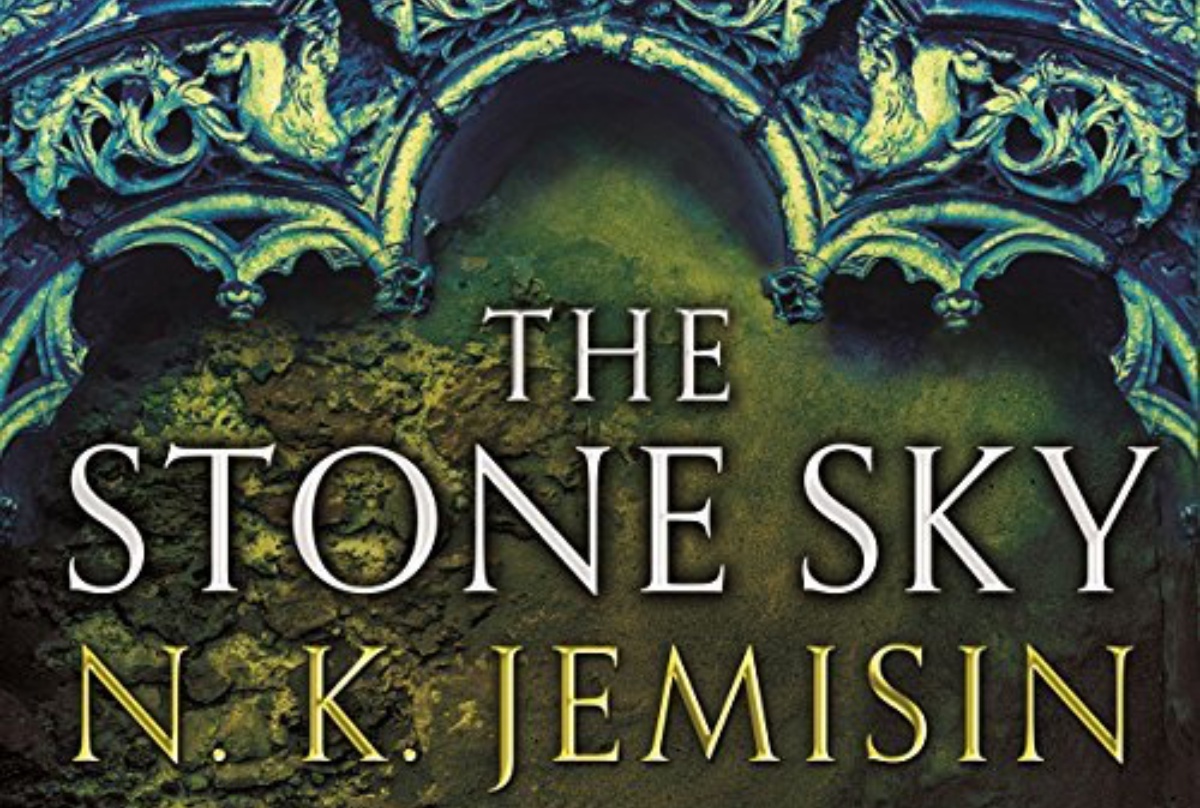 Last night was the Hugo awards and the Beyoncé of science fiction,  N.K. Jemisin, won her third Hugo in a row for the final book in her Broken Earth Trilogy The Stone Sky. It was not only a big night for Jemisin, but for female authors in general at the Hugo Awards. Most of the winners of the evening were women and some were women of color, including Ohkay Owingeh /Black author, Rebecca Roanhorse, Asian-American author Marjorie M. Liu, and Japanese illustrator Sana Takeda.

In recent years, the science fiction awards have been working to be more inclusive, and this year’s finalists and winners show just how far we have come in recognizing the accomplishments of a diversity of people in working in that genre. It is hard to believe that in 2016 Jemisin became the first African-America author to win the Hugo for Best Novel and has now become the first person to win it three years in a row in that category.

It’s a beautiful reminder that despite all the things going wrong, that progress is happening.