My Microbes, a Social Network for Intestinal Bacteria 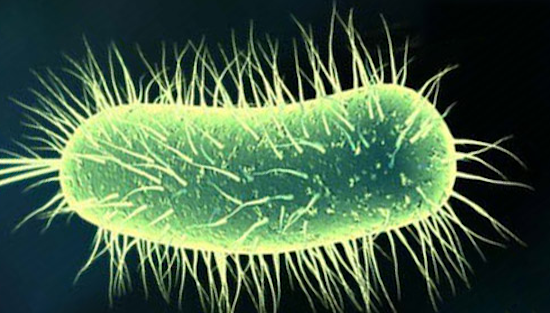 Aside from being based on intestinal bacteria, MyMicrobes is dissimilar from the garden variety social networking sites right from the signup process, as candidates for the site are then expected to provide a stool sample and pay a $2,100 cover to get said sample analyzed before they can become a member.

Once a member, users can share their gastrointestinal stories, something I can assure that people with stomach issues tend to do, as well as have a place to share diet tips. The researchers haven’t set up MyMicrobes simply for the joy of watching people with ailing stomachs get together and complain — they’re going to be watching and recording everyone’s stories in an attempt to gather and study the information provided.

The idea for the social network began when the team of researchers received a large amount of emails from people asking the team could help them their their stomach issues. So far, 120 people have signed up for MyMicrobes, but not all of them have returned their stool sample, which also means they haven’t paid the hefty $2,100 tag, so either mailing off one’s poop or paying $2,100 to do so seems to be likely deterrents to joining the network. Peer Bork, co-creator of MyMicrobes, said the network would require a minimum number of participants for it to function properly, so it is entirely possible that the network won’t reach that number, which would be unfortunate for the people who already dropped $2,100 to join.