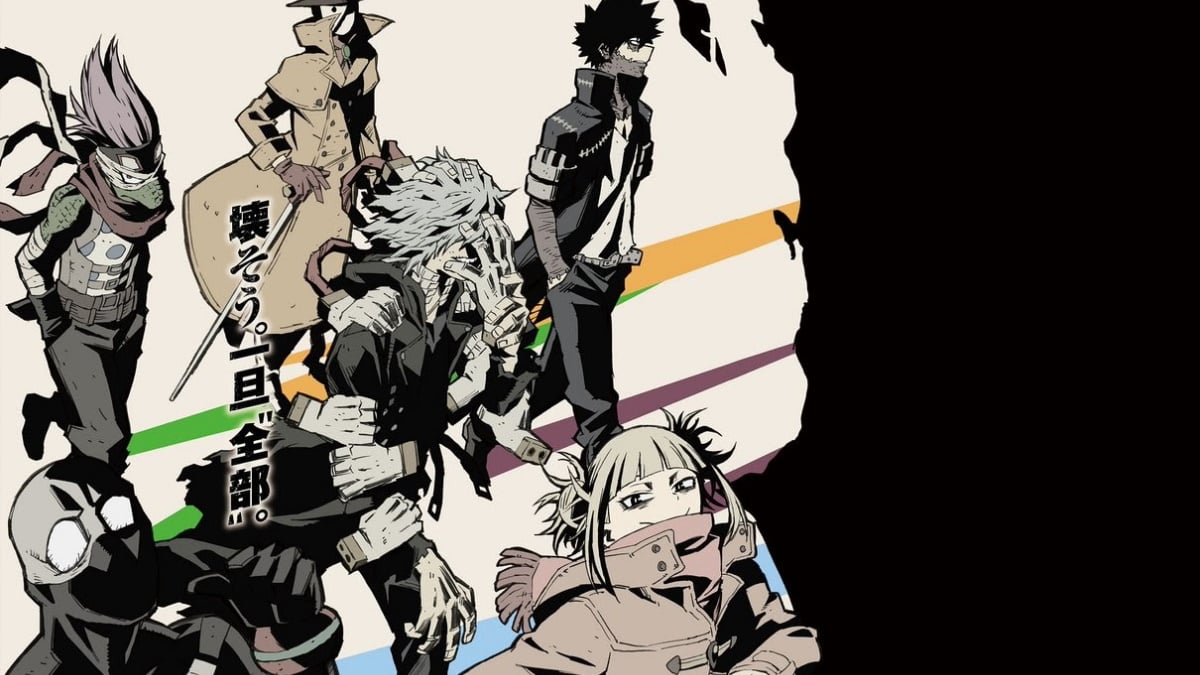 Spoilers for My Hero Academia season 5 episode 107: More of a Hero Than Anyone

This Saturday will officially start the My Villain Academia arc for the My Hero Academia anime series. As the name suggests, this part of the series primarily focuses on the series villains (appropriately named the “League of Villains”).

As a manga reader, when I tell you I’ve been waiting for this moment to hit the anime …

Even if I know what’s coming, watching the anime has felt like a brand new experience. The foreboding music. The animation. It’s reignited everything I felt when I first read this part of the story—now with extremely emotional voice acting and tears streaking down character’s faces. 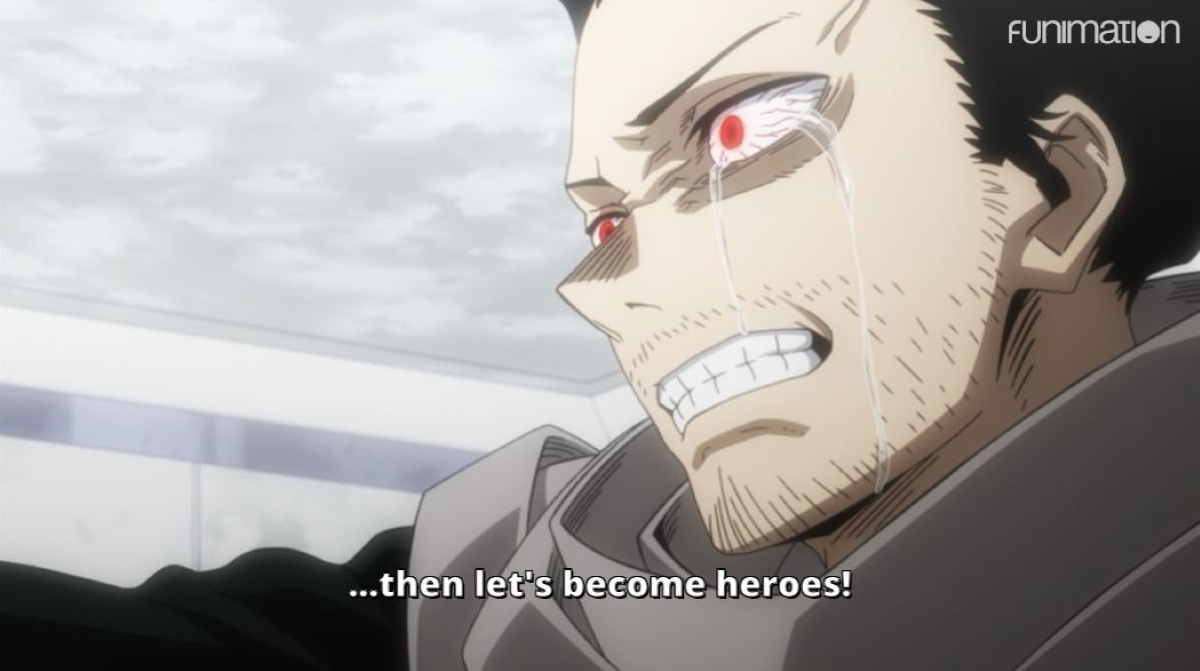 When I think about it, this last episode perfectly captures the moment where I looked at My Hero Academia like this:

That’s because the My Hero Academia anime series has revealed two big pieces of information about its major villains.

This isn’t the first time the series has taken me off guard. For example, when I started the series and learned about All For One I assumed we wouldn’t fully meet him until the last season final battle. Instead, he’s taken out in the third season. His influence, however, still runs deep in Shigaraki, working as a parallel to All Might and Deku’s relationship.

I mean, the series is about a bunch of kids going to school to become heroes, so it stands to reason that the villains would have to learn how to be bad, right?

But this last episode, to me, trumps pretty much every reveal we’ve had so far and is one of my favorite villain reveals of all time, one that made me want to rewatch the series, from the beginning, just to see if I’d missed anything.

First is Kurogiri, the level-headed contrast to Shigaraki’s somewhat bratty “why aren’t things going my way by default” personality. Kurogiri is the voice of reason who gets Shigaraki to look at the bigger picture instead of flying off the handle when “the game” doesn’t go the way he wants it to. 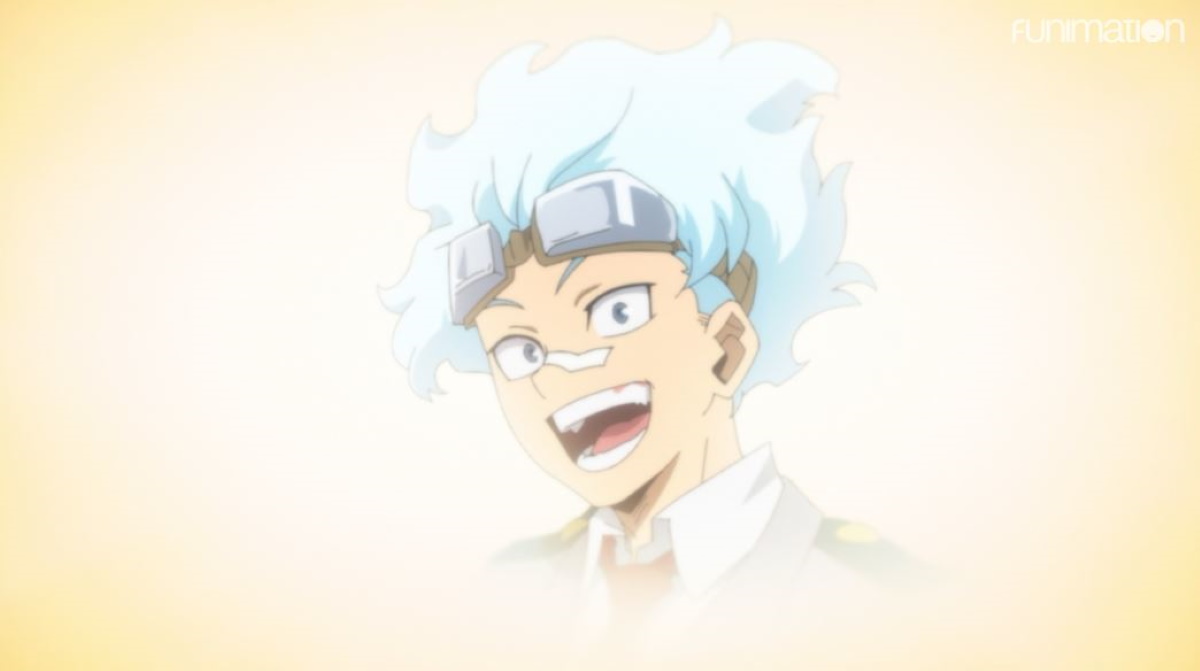 Oboro Shirakumo died back in their school days, but unbeknownst to Aizawa, Yamada, all the heroes, and we the viewer, his body was used by the villains to create Kurogiri. This basically makes Kurogiri (or rather, Shirakumo) a Nomu who would go on to work with Shigaraki to help in shaping him into a villain.

This reveal of Kurogiri being Shirakumo adds a new layer to the USJ Incident way back in season one since, back then, Aizawa and Kurogiri fought each other.

Needless to say, this leads to an extremely gut-wrenching scene of Aizawa trying to get through to his old friend, but the episode isn’t done with the jaw-dropping reveals yet.

Enter my favorite twist of the entire series. That’s not to say I don’t enjoy a little “friends to enemies” heartache, but I am floored that this series managed to take a throwaway character and make him a huge part of the plot.

Because it turns out the doctor from the very first episode, the one whose only purpose was to crush Deku’s dreams by diagnosing him as quirkless, has been a villain the entire time. 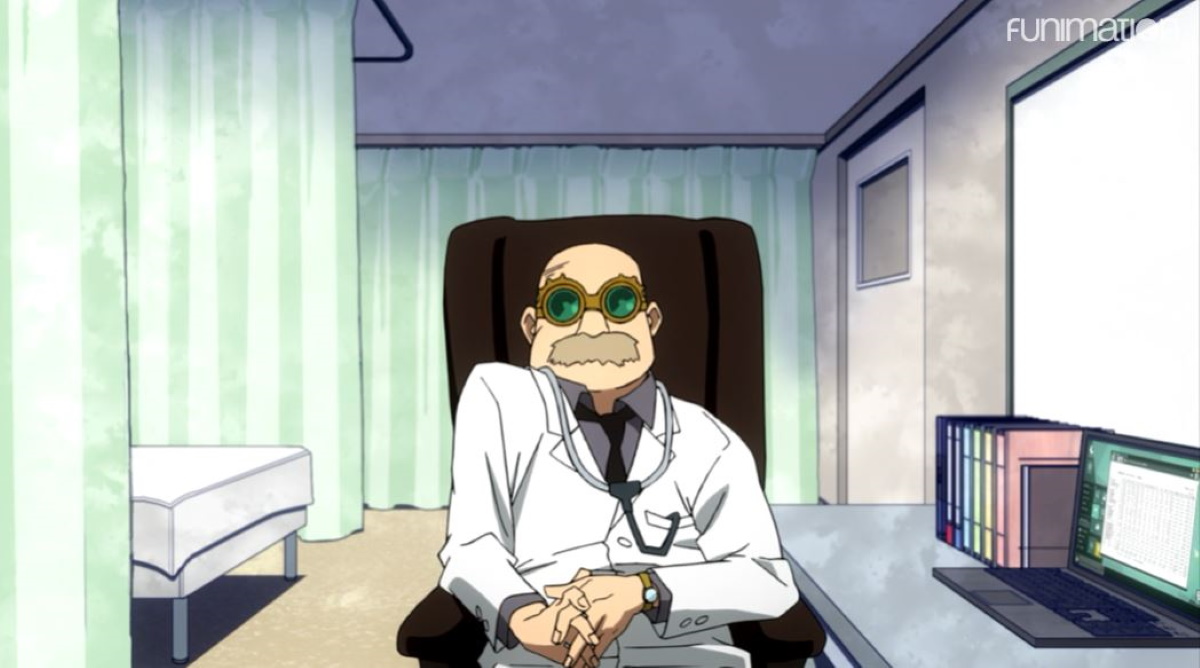 Now see, I already didn’t like this man because he hurt my boy Deku’s feelings so badly, but that was literally the only thing he did at the time. We don’t see him again, so we’re left to assume that he’s some nameless doctor who’s there to establish this whole “being quirkless” thing before he’s used as angsty flashback fuel.

I know there had been some rumblings in fandom in a sort of, “LOL what if he’s a villain,” kinda tone because we did get scenes of All For One talking to a doctor, but it sounded like such a farfetched theory! 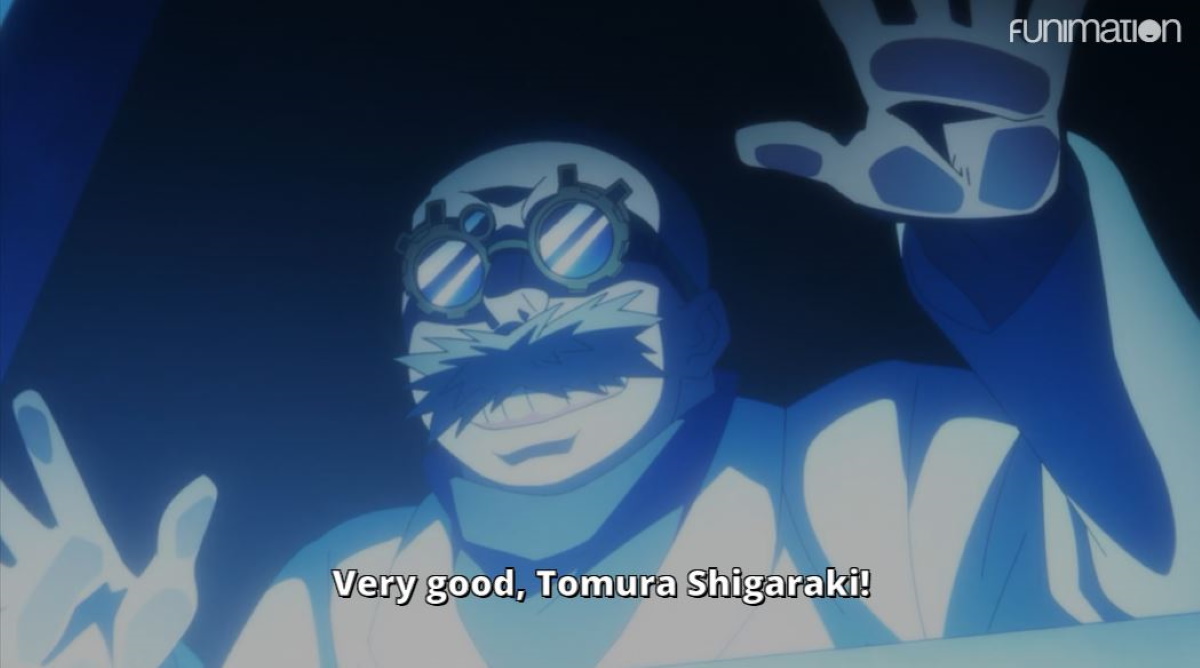 You mean to tell me all of those fan theories were right?! I thought we were all just hating on him because he made Deku cry, you mean he’s been plotting with All For One while delivering devastating news to kids?!

I’m not exaggerating when I say that this made me change the way I looked at this series. I started to wonder if there was anything else I missed because I assumed it was a nothing moment that didn’t need my full attention. It made me question just how far ahead All For One had been planning things out. It made me question who all those other Nomu are that we’ve encountered so far. It made me worry about just how much danger Deku and everyone else was in.

And it made me look forward to what else the series had to offer. 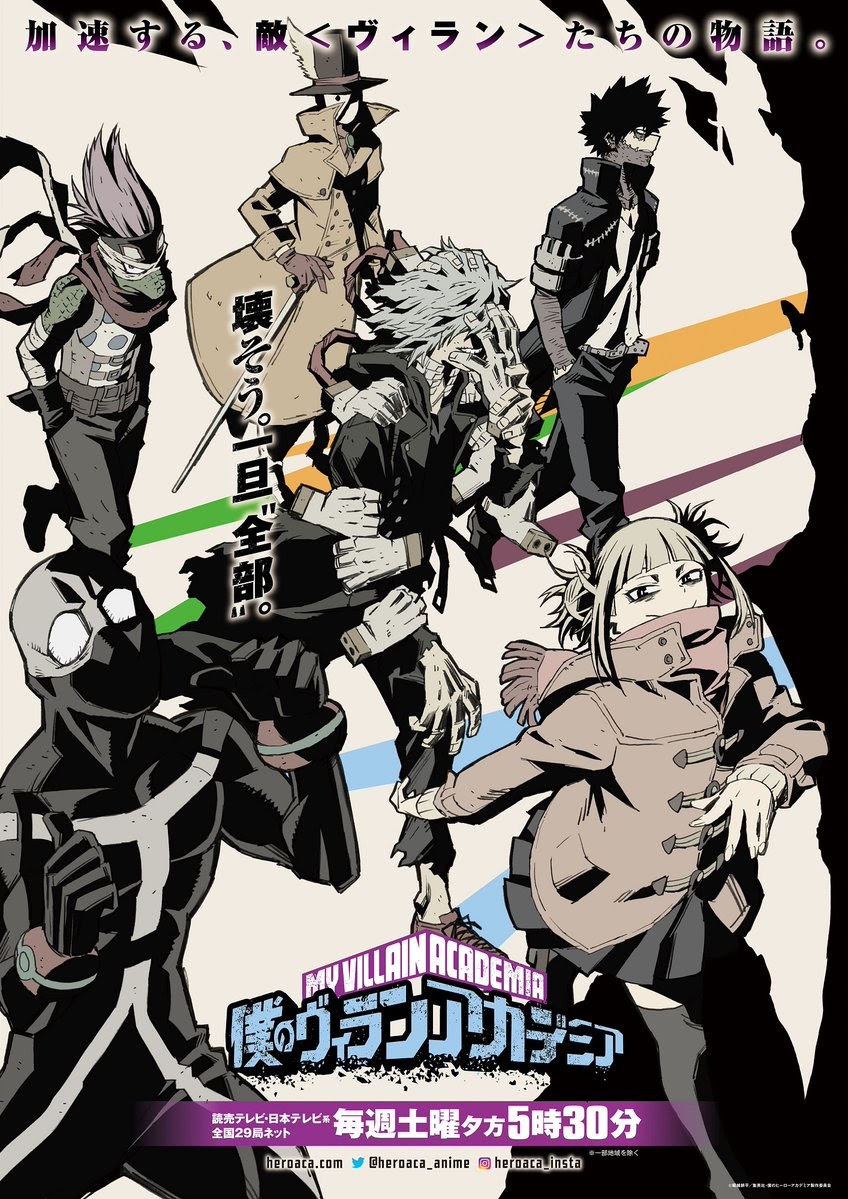 Still, though … the frickin’ DOCTOR?!