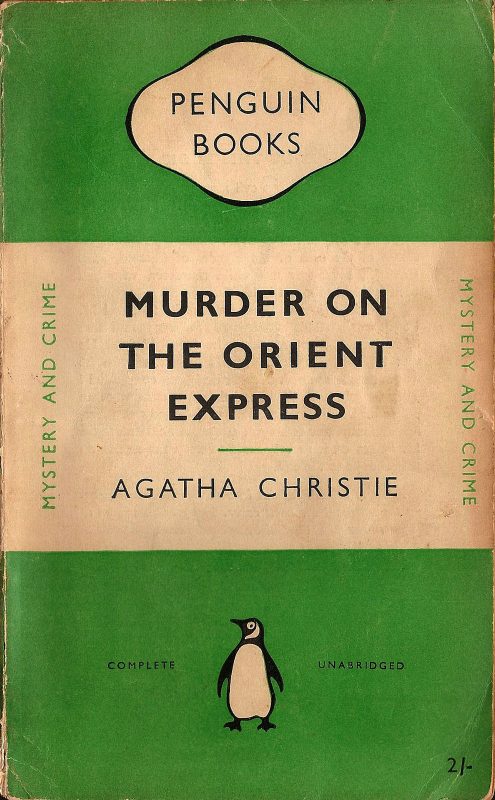 Looks like the upcoming remake of Murder on the Orient Express has picked up some pretty solid A-list passengers. Daisy Ridley, Judi Dench, Michelle Pfeiffer, and Michael Peña are all hopping on board for the modern remake of the classic Agatha Christie story. Already on board are Leslie Odom Jr., Johnny Depp, and Lucy Boynton, plus many more.

For those who don’t know, Murder on the Orient Express was an original detective novel written by Christie back in 1934. It revolves around a detective named Hercule Poirot, who receives a mysterious note telling him to cancel his plans and board a train bound for London. While on board, someone is murdered, and it’s left up to the detective to figure out who did it. It’s a classic type of murder mystery whose premise sounds similar to that of any Sherlock Holmes caper. There are, of course, more than a few twists and turns and honestly, it sounds like an excellent premise for a movie.

That being said, this isn’t the first time that Murder on the Orient Express has found its way to the silver screen. One of the more notable adaptations of this story was the 1974 movie of the same name, starring a notably young, mustachioed Sean Connery. It was a bit of an ensemble cast then, and it’s perhaps no surprise now that the movie will once again call on an ensemble cast to breathe life into the classic story.

It’ll be interesting to see how each actor or actress plays each of the roles. We already know that Kenneth Branagh will be taking on the role of Poirot. Ridley will be playing Mary Debenham, the role previously occupied by the legendary Vanessa Redgrave. Pfeiffer plays Mrs. Hubbard, who was originally played by Lauren Bacall.

So what do you think? Now that the cast has turned out to be a little more star-studded, will you be checking out Murder on the Orient Express or nah?