Ms. Monopoly Game Shows the Problem With the Pay Gap, and Men Are Predictably Mad 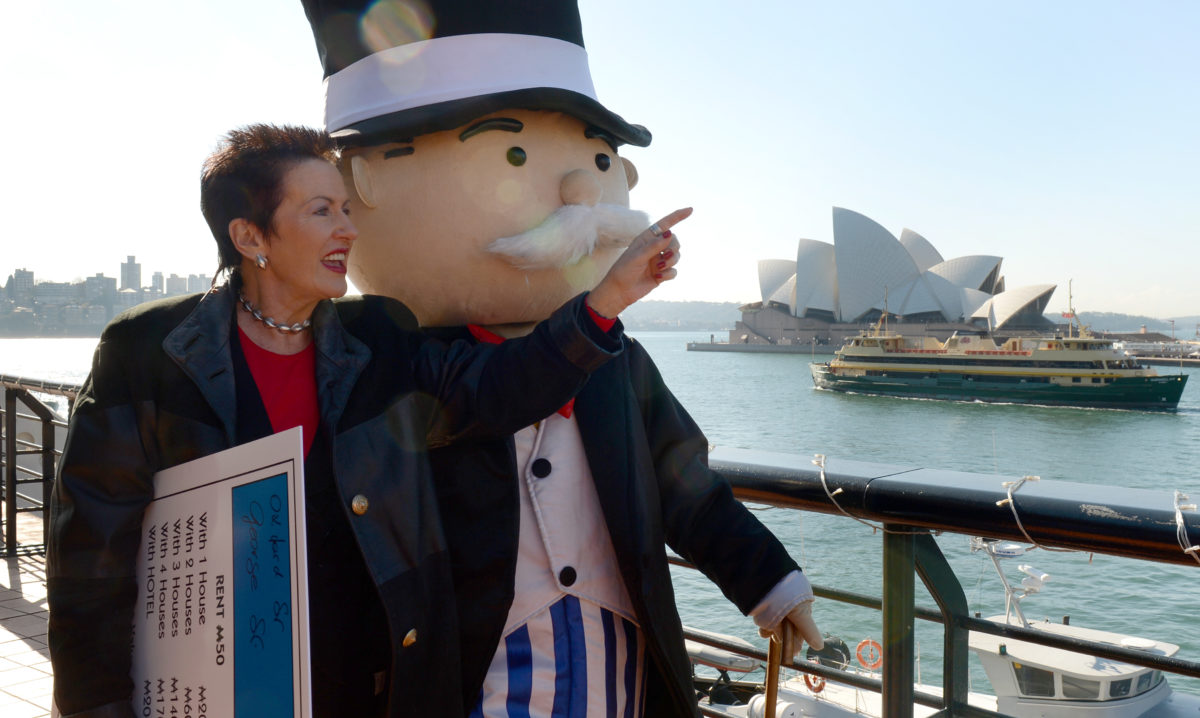 A board game that shows the inequality in the gender pay gap by turning the tables is going to have angry people flipping their own tables. Or maybe that’s just the case with any edition of Monopoly. Who’s to say? But, the point is, Hasbro is making a Ms. Monopoly where women make $240 for passing “Go” while men only clear the usual $200 for doing the same.

So, you know, the game demonstrates the problem with the pay gap for people who don’t have to deal with it in real life, and it’s hilarious watching the angry Twitter responses roll in like it isn’t something women truly deal with in their real workplaces regularly. But, I guess when you make it happen to a man, they care.

The original game of Monopoly, which was created by a woman and meant to teach children about the dangers of capitalism, has tormented us all for years, ending in frustration and ruined family nights, and now we get to anger men by taking more money! My favorite thing about the shakeup is that many are saying that children are going to get mad over the game as if the original Monopoly didn’t make people mad. The entire point was to teach kids that in order to be rich, you basically have to screw over everyone else by taking their money through fees. But go off, I guess.

Obviously, Twitter is going off because the entire point of the game is going right over their heads.

Did monopoly ever have to do with men making more money than women? Bcuz I don’t ever remember that being the reason for the game or a point of view on it.

I get what @Hasbro were going for with Ms. Monopoly. It’s supposed to be a teaching tool about income inequality like how the original was intended. The problem is people didn’t pick up on the subtext of the board game back then and they won’t with this version either. pic.twitter.com/0oPxN6uO6O

Hasbro is perpetuating victimhood through a board game.

They’re instilling in young girls that society views them ‘less than’.

The pay gap comes from PERSONAL CHOICES made by women.

That last one saying that the pay gap is a personal choice made me want to rip my hair out, but that’s beside the point. As you can see, the idea of the original Monopoly is also lost on these people. Still, some tweets about the new game were great.

I’m extremely disappointed that Ms. Monopoly looks like a regular lady in a blazer and not a gilded age heiress. How are you gonna put Ginnifer Goodwin here next to a dude in a top hat and monocle when you should have had Consuelo Vanderbilt instead pic.twitter.com/CZJurtfwiu

People who’ve been bottling up their emotions are finally releasing them over Ms. Monopoly, and it’s as weird as you would expect. pic.twitter.com/K3NSHPbDrh

The only question I have, “Does the game still end when someone flips over the board?” https://t.co/dEvkZzaWxV

At the end of the day, it’s a board game. Who plays by normal Monopoly rules anyway? I couldn’t tell you what the houses or hotels mean. All I know is that I’m a cheap bitch when I play, but now, with Ms. Monopoly, I’m going to wipe the board with the tears of my brothers.