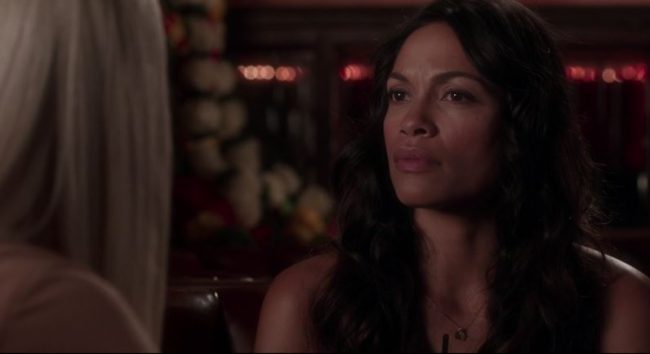 Today isn’t a particularly special day, but for whatever reason, the powers that be releasing movie trailers decided to drop three on us today. They range from a wartime drama to a children’s animated picture to a romantic thriller. Without further ado, here they are in their full, two-and-a-half minute glory.

I’m not sure why the filmmakers behind this one decided to go with a third, but my best guess is…they like making them? Ha, no. It’s probably money. This time around, reformed bad guy Gru (voiced by Steve Carell) is taking on a villain voiced by South Park’s Trey Parker. Though it’s not featured in the trailer, he’ll also reunite with his long-lost twin Dru and some sibling rivalry will ensue. Whether you plan to see it or not, this film is headed to theaters on June 30, 2017.

Christopher Nolan is back with another summertime blockbuster headed to theaters on July 21, 2017. Centering on The Battle of Dunkirk during World War II, allied forces from Belgium, the British Empire, Canada and France find themselves surrounded by a German army. As with any movie on the subject, expect high drama and explosive action. And because it’s Nolan, it will at least look beautiful.

Still, I’m wondering why we can crank out dozens of movies on WWII per year but Hollywood still can’t deliver a proper movie on the Black Panther movement or the Harlem Renaissance or, heaven forbid, a biopic on Ida B. Wells. Not to mention the many incredible stories from Asian, Latin and Native American people who’ve made their mark on this country. I’m tired of seeing the same stories told from the same perspective. It’s time to move on, y’all. WWII has been covered.

Denise Di Novi makes her directorial debut in this thriller staring Katherine Heigl and Rosario Dawson. The story centers on a woman (Heigl) who will wreak havoc on her ex-husband’s new wife (Dawson). While the story is nothing new, I’m intrigued to see it play out from a woman’s perspective. I’m assuming Di Novi has great tasted since she’s produced a lot of great films including The Nightmare Before Christmas, Edward Scissorhands, Practical Magic, A Walk to Remember, The Sisterhood of the Traveling Pants and the soon-to-be-released Beaches TV remake. This one heads to theaters on April 21, 2017.

Which movie will you be seeing?