This Mouth is an Eye, Your Argument is Invalid [Unsettling Makeup Effects] 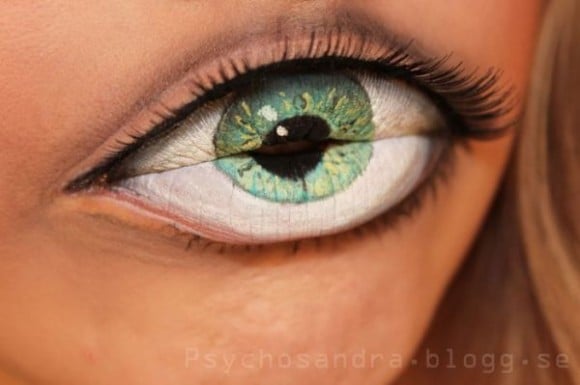 Sandra Holmbom is no stranger to the surreal makeup look. Just check out her Timon (yes, from The Lion King). But this one certainly caught our eye.

Or maybe our lips. Check out another shot of it below, this time with teeth, because this the internet and uncanny things live here. 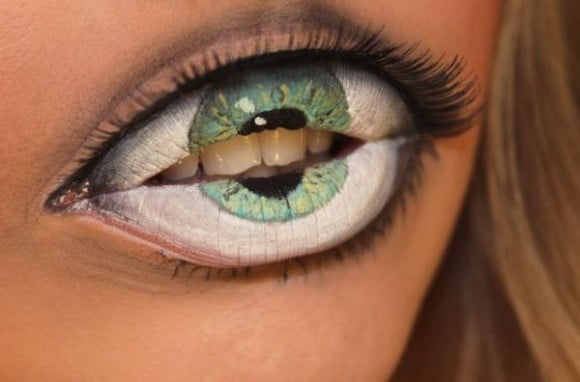