Most Disappointing Upgrades in Tech | The Mary Sue

Most Disappointing Upgrades in Tech

If there’s one thing we can be sure of in this world, it’s that companies will generally release an upgrade for their primary gadget or software if the original was well-received. This can range from the minor upgrade to the spiritual sequel or even an entirely new endeavor with the old name slapped on. There will always be those riding the coattails of their former achievements, but there are also those companies who seem to be genuinely trying to improve their product and just miss the mark. Whether it’s a matter of public perception, a number of times they fall short of their goal, or a combination of factors.

Both of these can lead to disappointing results — financially and otherwise — that can leave the general public jaded. So, here at last is our list of the most disappointing technology upgrades and additions. 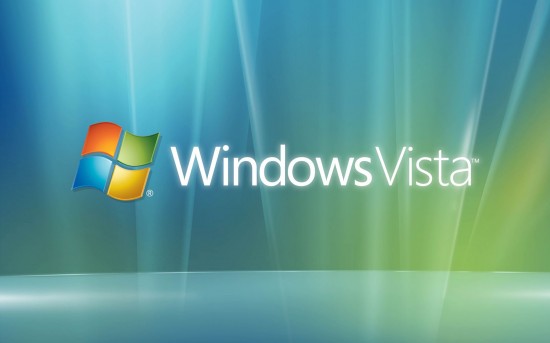 Windows Vista is a mess of an operating system. It was touted as the upgrade that would finally bring Windows to those who love Macs. The long-awaited successor to Windows XP came, then flopped in the worst way. And even that is likely being kind.

If you name a type of problem you could potentially have with a software release, chances are you’ll find someone who had that problem with Windows Vista. Be it security issues, hardware compatibility problems, usability or installation, someone had a problem of that kind with Vista. There was even evidence that Microsoft purposefully lowered the minimum specifications at the request of hardware manufacturers. 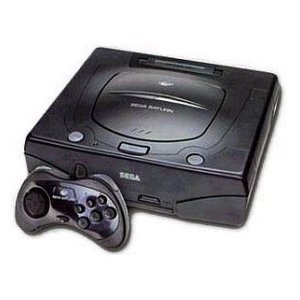 The Sega Saturn will likely go down in history as one of gaming’s biggest blunders. That’s not because it was a poor system in terms of hardware or even because the quirkiness of said hardware made developing software more difficult than for competing consoles; it’s because of the horrible decision to have a fake release day.

The Sega Saturn was to be officially released in the fall of 1995. This was what the world outside of Sega knew to be the date it would become available to the general public. It made sense as it would be just before Sony’s PlayStation would hit the market, but it was not to be. At the first Electronic Entertainment Expo, Sega revealed that the release in the fall was a ruse and that the Sega Saturn was available starting immediately. This came as a surprise to most retailers, third-party developers, and Sega fans alike. It would be only a few short years after this that the Sega Saturn would officially cease production.

Before those of you out there who are diehard Linux fans write this list off entirely, let me explain.

The reason we’ve included Ubuntu, one of the most popular versions of the Linux operation system, on this list is simple and easy to relate: It was meant to be a sort of “Linux for the masses” that still has yet to catch on with said masses and only remains popular in niche segments.

They’ve been trying for years to make it more user friendly, and appeal to those outside of the already devoted Linux crowd. Even with the low price of free and support from companies like IBM, it just hasn’t happened yet. With the way tech moves from new to obsolete, it’s possible that Ubuntu’s potential has been wasted. 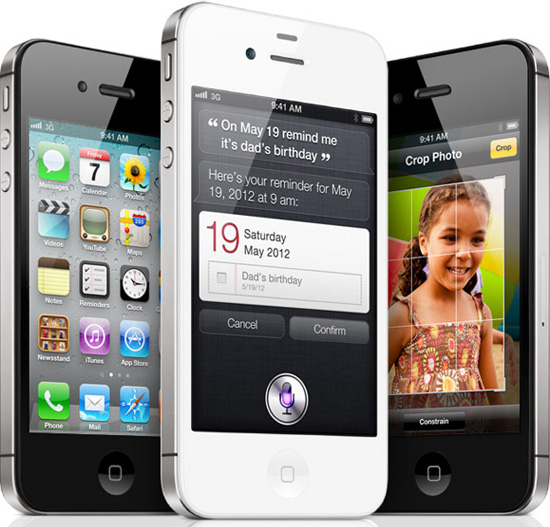 The hardware update for the iPhone 4, the iPhone 4S, is nothing to snort at. It’ll have all new guts that include a processor from the iPad, and the camera is being upgraded on top of that. The software is going to get upgraded as well. Essentially, it’s a brand new iPhone.

Except it’s not branded that way, so therefore it isn’t actually a new iPhone. It’s just an update to the previous iPhone and that’s the rub for so many of the Apple zealots. That’s what’s disappointing: That an update was announced and not an entirely new iPhone. It’s even caused Apple’s stock to drop a wee bit. 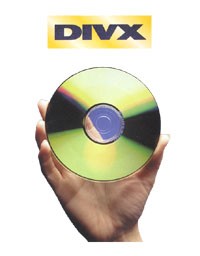 Anyone that sees this might immediately assume that we mean the video codec. We don’t; there was actually an offshoot of the DVD format called DIVX while the codec is DivX. Capitalization makes all the difference. In fact, your first introduction to the thing might have been through Penny Arcade’s character.

DIVX was a horrible format that essentially had the customer purchase a DIVX-enabled DVD player, buy physical copies of movies for around $4 that they could then watch for 24 hours and then had them pay another fee to “rent” their physical media again if they wanted to watch after the initial 24 hour period. If this sounds pretty stupid to you, it’s probably because it was.

It’s also telling that this was a venture backed by Circuit City. 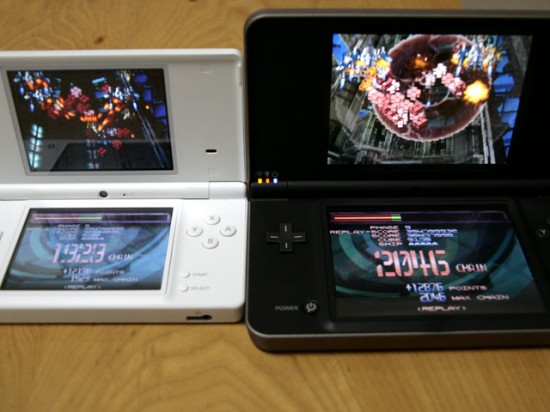 This particular circumstance doesn’t make sense from an economic standpoint, but the rumor is that Nintendo was forced to reveal the 3DS prior to when they would have liked to do so because they knew that the Internet had their hands on the information and would reveal it soon anyway. By revealing it themselves, they saved some face but unintentionally doomed the Nintendo DSi XL.