Marvel Announces Even More YA Novels On The Way, Including Squirrel Girl!

"YA" are the two letters that also describe my feelings on this, as in YAAAAAAY. 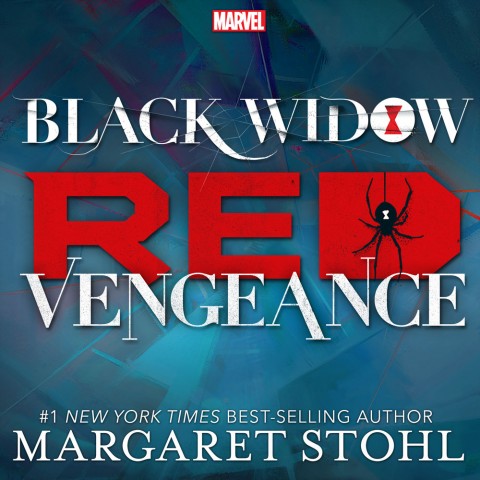 We’ve known for a while now that Marvel was planning to get into the YA game, and the recent release of their Black Widow novel was one that we read and loved. When it was announced at New York Comic-Con that we would not only be getting a Black Widow YA sequel, but one for Captain Marvel as well? Oh, happy day.

And the good news just keeps on coming! Last night Marvel broke the news that we’re getting even more young adult and middle-grade novels next year—about characters we already know and love.

We now know that the Black Widow sequel to Forever Red will be called Black Widow: Red Vengeance. Penned by Forever Red author Margaret Stohl, it’s going to reunite Natasha Romanoff with the Red Widow for what will surely be some butt-kicking adventures.

And while we already knew that Shannon Hale and Dean Hale would be co-writing the Captain Marvel YA novel, it turns out they’re going to be doing double duty and taking on the first Squirrel Girl young adult book too! My excitement, it has no limits.

Rocket Raccoon and Groot will also be getting their own book! The Guardians of the Galaxy characters are going to appear in a novel by Tom Angleberger (whom you might be familiar with from the Origami Yoda series) called Rocket & Groot: Stranded on Planet Strip Mall. This cover art may not be final, but it’s pretty dang cute: 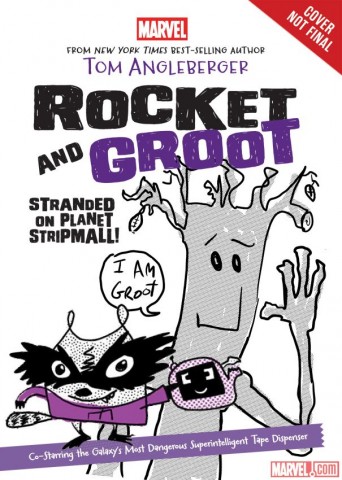 Last, but certainly not least (as I’m sure he would be the first to tell everyone), Tony Stark will be starring in his own book written by Artemis Fowl author Eoin Colfer (who tweeted about it today). The book, which is as of now untitled, is scheduled for release in fall 2016.

This is simply too much awesome to comprehend, and I’m really excited for all of these characters to make their first appearance or reappear in the world of YA fiction. What do you think?