“Not Planning” Work With Terry Richardson Is the New Hip Trend, But It’s Not Good Enough 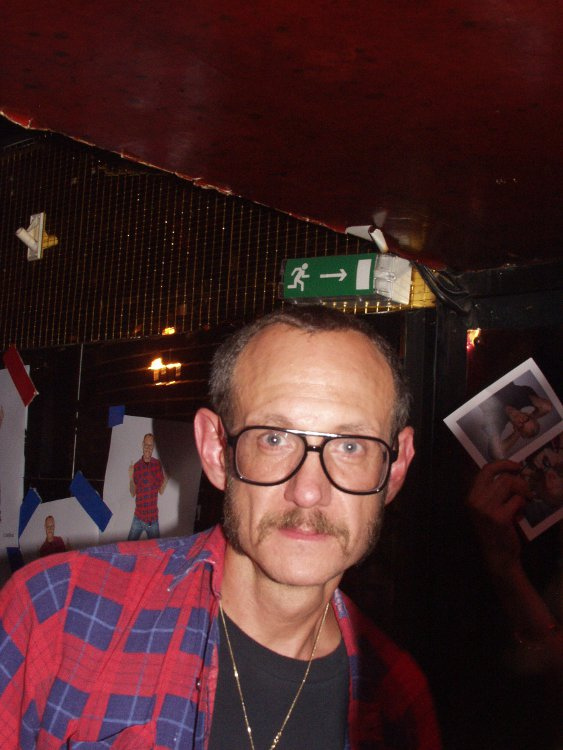 Earlier this week, we heard about Condé Nast finally blacklisting photographer Terry Richardson over numerous allegations of sexual harassment and assault against him from models on his shoots. Now, it seems that all the “cool kids” are jumping on the bandwagon. Where the hell have all these outlets and brands been for the past decade, though?

As reported by Jezebel, fashion brands like Valentino, Bulgari, and Diesel, as well as The Wall Street Journal are all asserting that they have no “plans” to work with Richardson.

The thing about “plans” though, is that you don’t have to have plans now to make them in the future. What makes this all the more frustrating is that at least Condé Nast’s EVP and COO James Woolhouse had the nerve to say “Condé Nast would like to no longer work with the photographer Terry Richardson.”

No longer. As in not now and not in the future. As in:

But notice the carefully worded statements from these other companies, all of them identically non-committal. “There are no plans” to work with him. Good enough to soothe the masses while the heat is on, but non-committal enough that it can be business as usual once the news cycle gives us something else to be upset about?

This shouldn’t be surprising. After all, as recently as this year, Elle Magazine hired Richardson to shoot Zoë Kravitz for its January 2018 cover. This decision was made by current Editor-in-Chief Nina Garcia, as previous EIC Emma Myers reportedly forbid the magazine to work with Richardson. (Gee thanks, Nina.) Then, suddenly (thanks to the Weinstein allegations coming out in The New York Times) Hearst’s Chief Content Officer Joanna Coles and Garcia decided to scrap the cover and re-shoot it.

Until the next time, when Garcia or the next editor decide enough time has passed. Then Richardson can make a “comeback” in the magazine. The only real consequence for Richardson, it seems, is the waiting for “all this to blow over,” and in the meantime, he can still do photo books, or hit up other industries, not as aware of his history, for work.

Forgiveness is the purview of the victim. Professional environments have a duty to keep those under their employ, or those working on their premises, safe. Not just when there’s a brouhaha over a scandal, but always. It’s absolutely infuriating to know that models have been talking about how toxic Richardson’s shoots are for years, and yet the only time these labels and outlets care is when not doing so would mean bad press for them.

Well, here’s some bad press for you anyway. Hey Elle, Valentino, Diesel, and Bulgari. Hey Wall Street Journal. You don’t get a cookie for doing the bare minimum, especially when you’re only giving a half-assed attempt at the bare minimum. There are plenty of other talented photographers out there who aren’t known for harassing their models. Hire them.