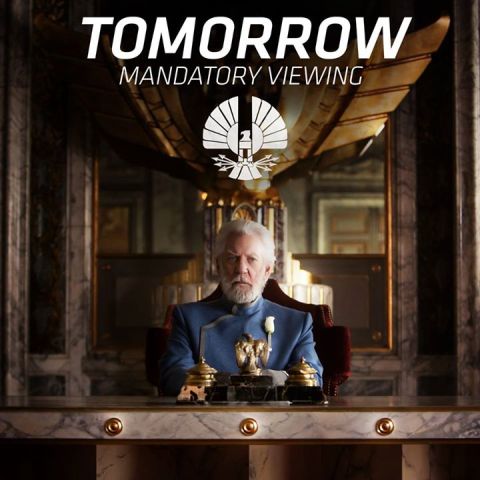 Last week we showed you a deleted scene from The Hunger Games: Mockingjay Part 1 that we couldn’t believe was left out of the final cut. Well guess what? There’s another. Check out a tense scene between Peeta and President Snow, plus bonus Effie/Katniss.

The clip was released as part of a viral effort to get fans engaged to “unlock” the content.

In all honestly, I see how it didn’t fit with the direction they decided to go. Katniss only gets to see Peeta via Capitol messages, so that’s what the audience gets too. But this was so good!