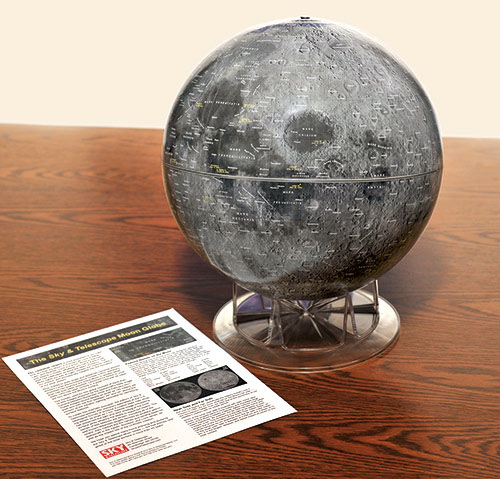 For $99, Sky & Telescope is offering what they’re calling the “first entirely new globe of the Moon’s surface in over 40 years.” The globe has a 12-inch diameter, and sports 850 labeled locations. What makes this globe special is that it is derived from over 15,000 pictures taken by the Lunar Reconnaissance Orbiter Camera from November 2009 to February 2011, whereas other Moon globes are created via the Air Force’s Lunar Astronautical Charts. There was a lot Adobe Illustrator involved in piecing the 15,000 LROC pictures into place. 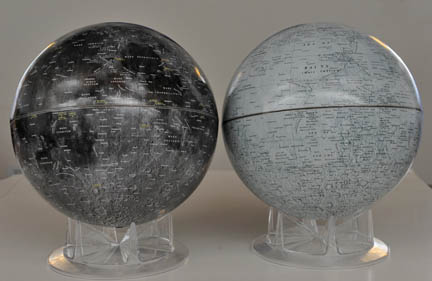 Sky & Telescope’s globe, made with the LROC pictures, can be seen on the left, compared to a widely used version of a Moon globe created back in the 1960s on the right. For $99, not only does the LROC Moon globe come with greater a accuracy of Moon representation, but is accompanied by a Sky & Telescope Moon Guide. Head on over to the product page if you need a Moon globe to sit next to your Earth one.

(Sky & Telescope via The Verge)