Netflix Announces Supernatural Series Montauk; Could This Be Netflix’s Lost?

I mean, both have lighthouses, right? 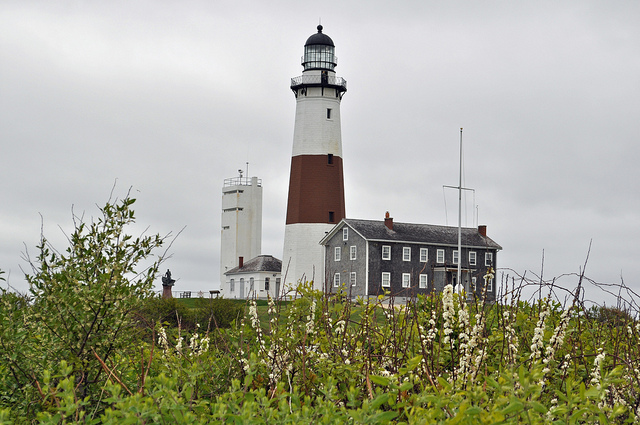 Netflix is adding another supernatural original series to its roster! Montauk, created by brothers Matt and Ross Duffer (Hidden, Wayward Pines), is an eight-episode series set in 1980 in Montauk, the easternmost point on Long Island, NY. Famous for its iconic lighthouse, Montauk is also known for beach homes, wineries, and its well-to-do inhabitants – an intriguing setting for a coming-of-age drama that involves the search for a young boy who has mysteriously gone missing. According to Netflix, the story involves “top secret government experiments, terrifying supernatural forces, and one very strange little girl.”

Secret experiment? Terrifying forces? A strange child? This sounds like it could be Netflix’s Lost! Hey, both shows prominently feature lighthouses, too. Hmmm…

I’m not sure how to feel about this. On the one hand, Netflix has a great track record with shows like Orange Is the New Black and House of Cards, but Hemlock Grove is…less good. It’s awesome that Netflix is interested in having programming across all genres, though. Hopefully, shows like Montauk and Marvel’s upcoming Daredevil will be stronger efforts in that arena.