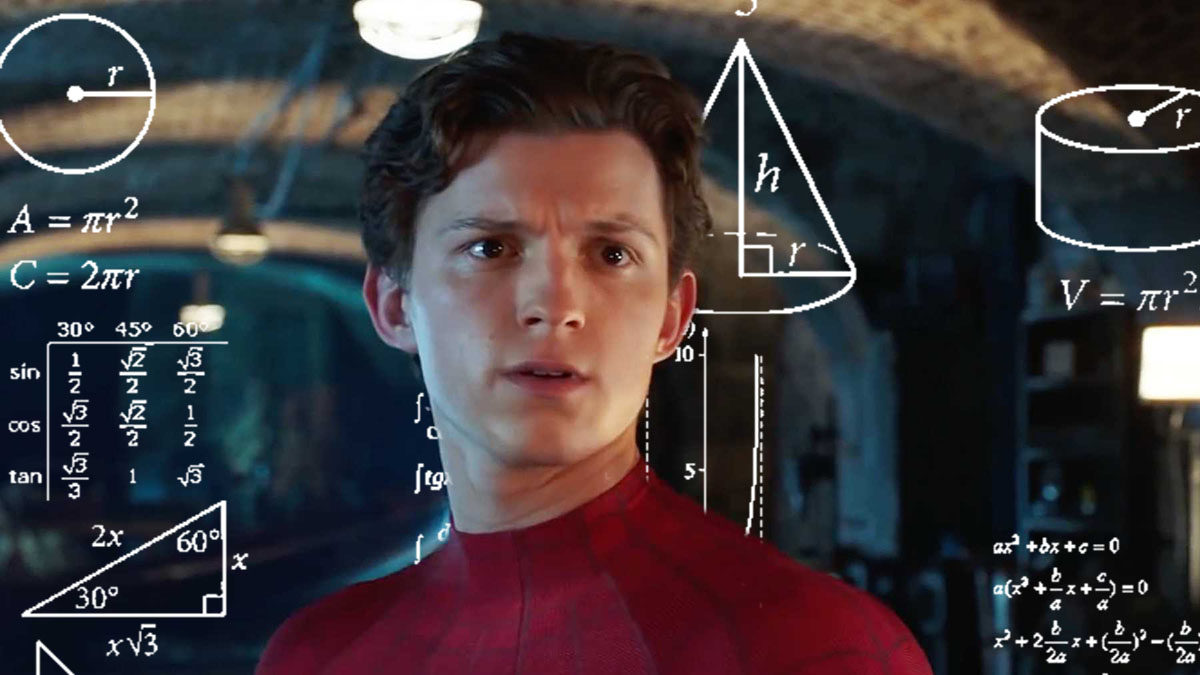 When one Twitter user went on a date, he thought he had a great time—and then his date texted him to turn on read receipts for their messages so he would know when he was being ghosted, and it truly turned into an all-out Twitter war on against the monsters (those with their read receipts on) and us heroes (we ghost you but you never know it).

EricD14’s date, apparently, went well enough that they were afraid of being ghosted on, but then, the tables turned, the monsters were unleashed into the world:

*Goes on first date, scared he’ll ghost but instead gets this text* pic.twitter.com/3horiipUv9

From there, the war to end all wars began. Tweets were flying, shaming of astrological signs began, and many of us questioned where our loyalties would lie if our loved ones had their read receipts turned on.

I’m just kidding; it was fine, but it is fun to look at everyone who is openly admitting to having their read receipts on! You’re braver than I’ll ever be, and very clearly none of you are Scorpios. We would never let anyone know when we’re ghosting them.

Ah that’s a HARD NO from this air sign

There were some … very strong reactions to the news, though, with many who were worried about the date in question.

I will definitely ghost anyone who asks for read receipts or demands instant replies. Grow up. https://t.co/Pf9pL0PKH3

I have on read receipts for everybody. I’m ok with people knowing when I’m ignoring them https://t.co/Lpevd1Q5zp

Here’s the thing: Leave your read receipts on or don’t; it doesn’t matter, but do not dictate that someone else has to also have theirs on just because you’re afraid of being ignored. In the era of “ghosting,” follow up your text that was ignored with a “Great to know you didn’t feel the same about our date, thanks for the fun time!” and leave it be. You don’t have to creepily tell someone that they have to let you monitor how they’re handling your messages.

As one tweet says, that’s a red flag, and maybe it’s a good thing that this easily identifiable warning sign came up before things went any further. No one needs to put on their read receipts to appease someone else’s demands, especially because then everyone will know when you’re ignoring them, and no one needs that kind of stress in their life.

Anyway, never openly tell someone that you’re tracking when they ghost you. You’ve got to be sneakier than that.