A master class in privilege. 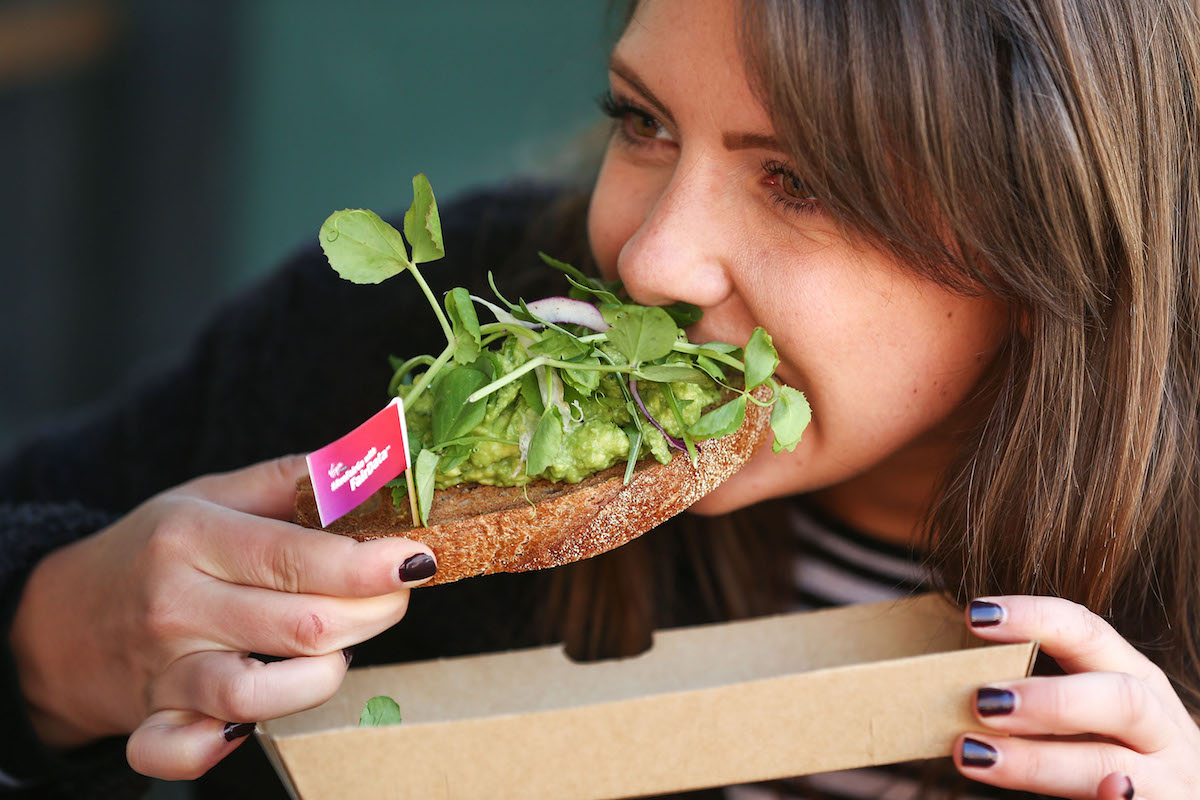 Refinery29’s Money Diaries series is ostensibly about tackling “what might be the last taboo facing modern working women: money.” Each entry asks a millennial woman to keep and publish a diary detailing a week in their life, including every dollar spent.

The headline indicates the woman’s salary and where she lives–”A Week In San Jose, CA, On An $85,000 Salary,” for example–but the byline is always credited to “You.” This is likely for anonymity, but also presumably to emphasize the idea that this is super relatable content, that we all have complex relationships with money.

Except the women that submit to Money Diaries are, for many millennials, anything but relatable. The average millennial makes about $35,000 per year. But the vast majority of Money Diary entries are from women who earn ludicrously more than that–”A Week In Berkeley, CA, On A $260,000 Income” or “A Week In Brooklyn, NY, On An $84,000 Salary.” There are a few entries from women who earn less than the average, but most of them have no student loan debt or other common expenses. Some have jobs that cover their rent or health insurance or transportation costs. Nearly all of them (including that Berkeley woman making $260,000 a year) admit to mooching some expenses off of their parents. (Pretty much no one in this series pays for their own Netflix.)

Money Diaries has always been a fiery hate-read. But a new entry has gone beyond regular hate-read and into pure burn-it-down territory.

This one comes from a 21-year old marketing intern working in HR consulting who makes $25/hour. I didn’t know there were internships that paid $25 dollars an hour, but it makes sense that they would go to the kind of person whose parents pay for her rent and also give her an $800/month allowance. Her grandfather also gives her $300/month. (The headline was changed from “A Week In New York City On $25/Hour” to “A Week In New York City On $25/Hour And $1k Monthly Allowance” after a HUGE amount of backlash hit online.)

Her other non-expenses include $0 for student loan payments (“I’m still in school, and my parents pay for my education.”), health insurance (parents pay for it), phone bill (parents), and Netflix/Spotify/Amazon (ditto). Somehow she has to stretch that salary + double allowances to pay for her $210 Equinox gym membership, her monthly Brazillian sugarings, and her $10 Moviepass. How does she do it?

There are a lot of little details in the diary that are easy to judge. I love avocado toast and think it’s ridiculous to use a food choice as a slam against millennials, but the near-daily mentions of this particular food really do make the whole thing read as satire. There’s the $7 bottle of cold brew (which I hope is the concentrated kind, otherwise her claim that this is a frugal option is just baffling), the $23 goat cheese & avocado wrap, the demanding of free wine because her wait at a restaurant was longer than she expected. These all elicit eye rolls.

But what takes the whole article from laughable hate-read to a depressing and infuriating representation of widespread entitlement is the total lack of awareness from either the writer or the publication that there is any degree of privilege fueling this woman’s life.

Again, $25 an hour for an internship is definitely high, but this particular intern spends much of the diary complaining about how little work she does and how bored she is. Sure, most people don’t like to be bored at work, but when you’ve landed a lucrative internship in a competitive field, and you don’t even need that money in the first place, it’s beyond gross to write entries like these:

Lucky for her, her well-paying boredom doesn’t take up much of her time, since the week she chose to document involved a lush Hamptons vacation with her “entire girl squad.” One of them has a house (and a boat) there, so aside from food (not counting what their actual private chef cooks), the entire trip costs her $10 in shared gas money.

Perhaps the most oblivious entry in the diary, though, is when she mentions a session with her therapist. Now I would absolutely never shame anyone for being in therapy, and I’m proud of this woman for utilizing the tools she has at her disposal. But this is representative of what I and so many others hate about this entire series. In this woman’s list of expenses, either daily or monthly, her mental health care is unmentioned. For her, it’s an assumed given, and a free one at that.

Other Money Diary entries have unknowingly (or at least without any acknowledgment) highlighted the cyclical nature of wealth and privilege. The women who make the most money also have to pay for the least. Well-paying jobs often come with perks like free food or transportation. One example that I never got out of my head was a woman who lives on a joint salary of $1.25 million who got to expense her Hamilton tickets because she took clients. And when money isn’t an issue, luxuries as well as necessities are easily accessible and often free. For those who struggle to pay for things like physical or mental health care, it’s upsetting to see this kind of privilege go unacknowledged.

I don’t expect this woman or any of the Money Diary contributors to address these issues in their weekly diary. But we should expect Refinery29 to do better as a platform. They have the opportunity to shine a light on the ways in which privilege plays into our relationships with money.

Instead, they primarily publish articles in which young people exist and thrive because they are supported financially by their families, without ever offering any sort of commentary on that advantage. They aren’t “tackling” taboos around money, they’re normalizing extreme privilege and ignoring the financial struggles most people deal with every day.