It’s Sharper Image’s Pop-Up Store Launch Party at 4 Times Square. They asked if I️ wanted to help promote it. NO BRAINER!!!! I’m getting this massage chair, for reelz. #ShopSharper #AD

On Thursday afternoon, actor and universally known delightful person, Sean Astin (aka Bob aka Samwise aka Rudy), teamed up with Sharper Image to promote their Pop-Up Store Launch Party in Times Square. I attended the event and can say that it was awesome to see Astin hanging out with kids and hosting a toy car race between the NYPD and NYFD.

Astin took the time to talk to everyone and treated everyone with the utmost respect and kindness. In this world of terror, Sean Astin remains the hero we deserve. Now watch and be delighted: 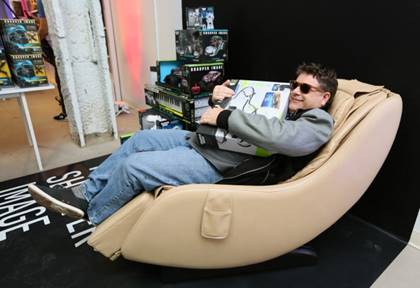 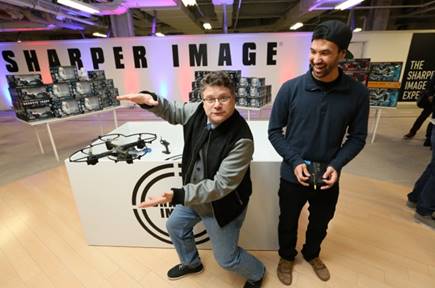 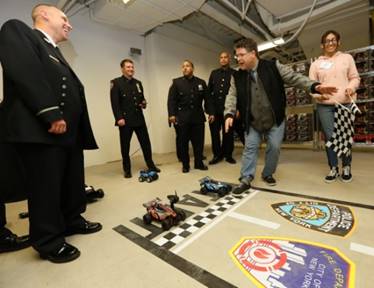 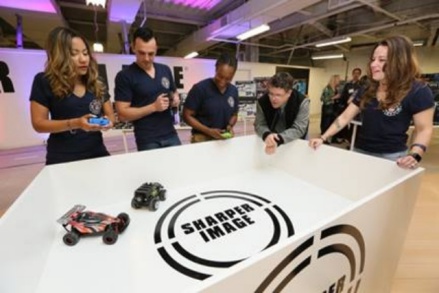 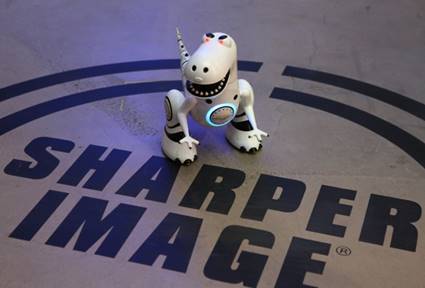 In addition, there was an amazing artist there, Sandrine, also known as @ladybrownart on Instagram, who did great illustrations on large Jenga blocks! If you can make it to New York City’s Times Square, definitely check out the Sharper Image pop-up shop to see some of her work—and maybe get your own face on a block.

#ladybrown #ladybrownart #afrocentric #afrocentricart #process #progress #artist #spotlightonartists #artsanity #artisthelp #creativeempire #sensual #goddess #blackgirlsrock #blackgirlmagic #ink #sharpie #sharperimage #shopsharper. . . . . Blessed to have the opportunity to illustrate all these amazing people including Sean Astin @seanastin (featuring in iconic roles such as The Goonies, Lord of the Rings trilogy, and Bobby Newby from Stranger Things 2) as well as the world’s greatest drone pilot Jordan Jet Temkin @jet.fpv . . . Shout out to: @diamonddrew @1800tryf8th @tameishiap @princess_wt @okayimdown @sherryaikens1 . Thank you all for allowing me to draw for you beautiful people ❤