Monday Cute: Alpacas Styled Like Poodles and Dinosaurs Will Start Your Week Off Right

Who doesn’t love alpacas? The South American camelids, which look like a smaller version of a llama and are known for their super-soft hair, have an adorable, quizzical appearance. So what happens when you give an alpaca a poodle haircut? Hilarity ensues, that’s what.

This particular herd had a celebratory makeover to mark ten years of breeding. Breeder Helen Kendall Smith sheared the animals herself, fashioning poodle, dinosaur and mohawk cuts. While it’s unlikely the alpacas are aware of quite how punk rock they look, as this Telegraph headline notes, they certainly do seem to be “strutting their stuff” in the video above. I mean, if I could rock a dinosaur-like mohawk, I’d be strutting, also.

The world may feel like it’s on fire and the American government a cesspool of scum and villainy, but alpacas are super cute. I just want to give an alpaca a big hug and be comforted by its floofy fluff until it started spitting and kicking at me because to be honest I don’t think alpacas are very friendly or like being hugged. But I can dream.

Alpacas have an expression that suggests they’re up to mischief, don’t they? Like this one: 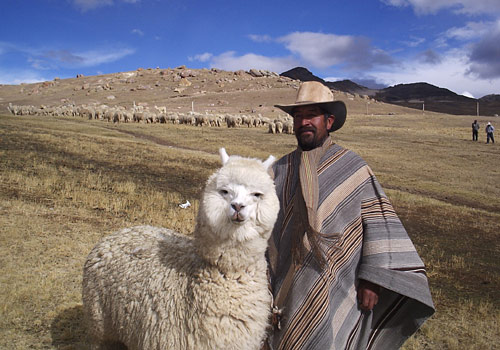 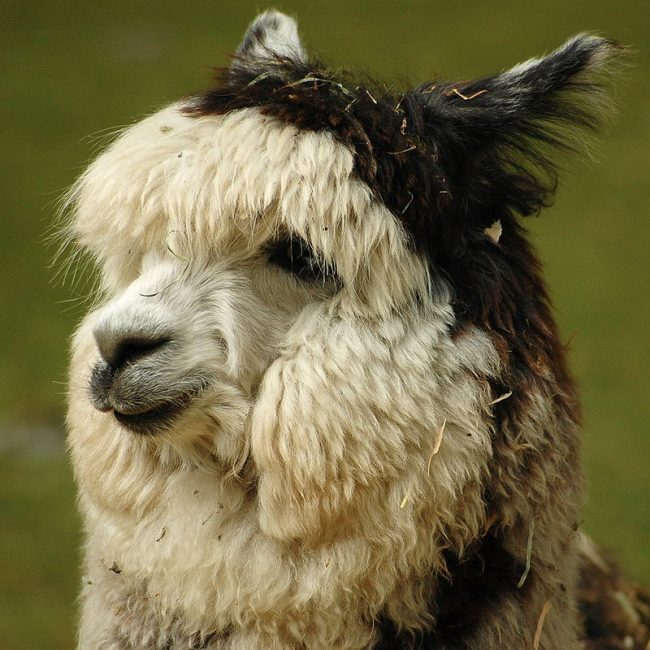 And here is an alpaca chewing some grass!!! LOOK AT ITS FLOOFY HEAD.

Welcome to Monday morning, how’re you feeling about it? Remember to ask yourself, “Am I approaching the week with the strutting confidence of a poodle-styled alpaca?”

(via the Telegraph, featured image: screengrab)