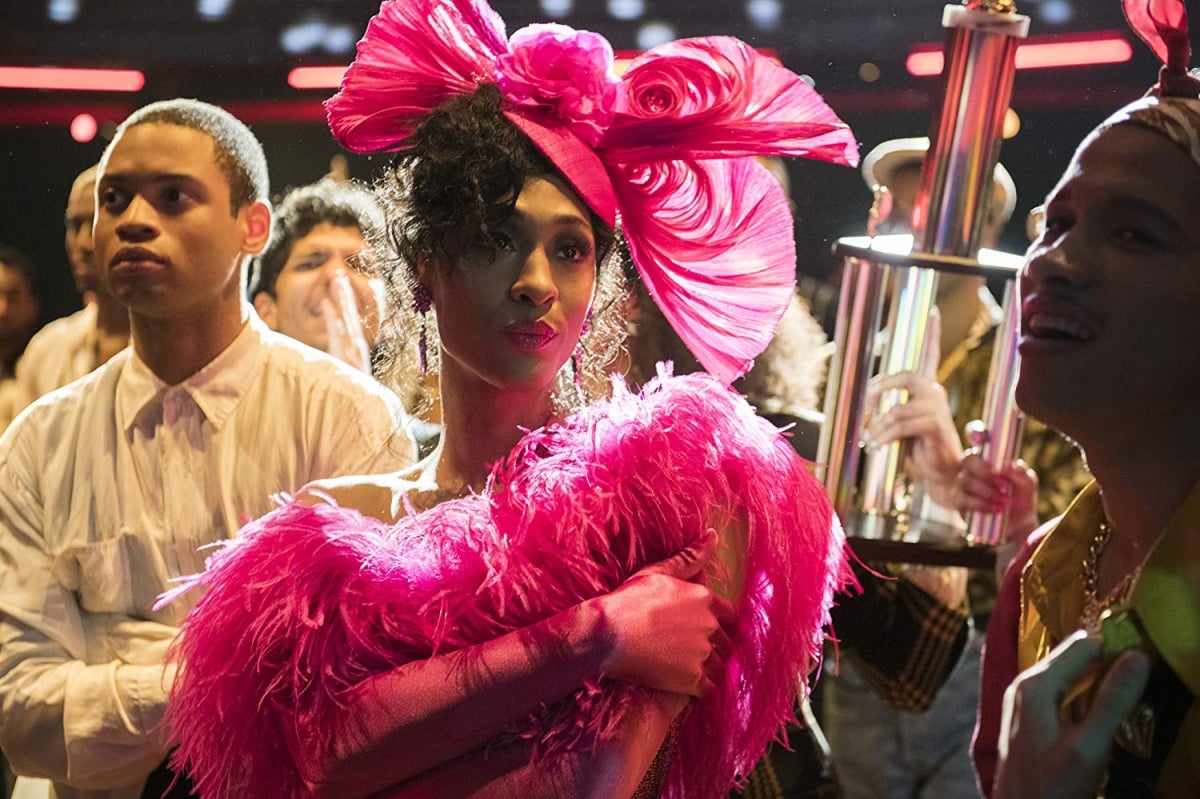 Mj Rodriguez, best known for her work on the FX series Pose, won Best Actress for her performance on the show at the Imagen Awards, becoming the first trans actress to win at the award ceremony.

“It’s so crazy to be standing up here because you’d never think in a million years you’d get an award like this being a woman like me,” said Rodriguez, who according to according to Attitude thanked her mother and Pose co-creators Steven Canals, Ryan Murphy, and of course the amazing Janet Mock, who wrote and directed many episodes, in her speech.

“Obviously, this is not just for me,” she added. “This is for the little kids like me … and I’m just trying to speak as much as I can for my community as possible and that goes for my Latino community.”

What are the Imagen Awards, you might be asking? They’re entertainment awards founded by television producer Norman Lear. He met with the National Conference for Community and Justice, and from their collaboration came the Imagen Awards, a competition that recognizes and encourages the entertainment industry to portray the Latino community in a positive and accurate manner. What makes this win so important is that it shows acceptance and recognition for these roles outside of the usual Queer (and mostly white gay) spaces.

As an Afro-Latinx woman, Rodriguez lives at the intersection of queerness and her ethnicity/race, and like most Queer POC, there’s a desire for acceptance and recognition on both sides, because who you are will always be a part of both worlds. I remember being very disappointed at this year’s BET Awards and the NAACP Awards. There was a lack of recognition for Pose, one of the Blackest and most Black positive shows on television that highlights some of the most persecuted members of our community.

I’m glad that the Latinx Awards community showed Pose and Rodriguez some love, but I’m hoping that this will prompt other awards for marginalized races/ethnicities that rooting for your community means rooting for everyone in that community. With how popular, important, and well-done Pose is, there’s no excuse for any snub. Period.

In other Mj Rodriguez news, she will be returning to the stage as Audrey in Little Shop of Horrors at Pasadena Playhouse from September 17–October 20th, costarring with George Salazar (Be More Chill), and Amber Riley (Glee) as Audrey II. I’ve never been more jealous of my West Coat crew, because that sounds amazing.