You don't deserve to wear the stache. 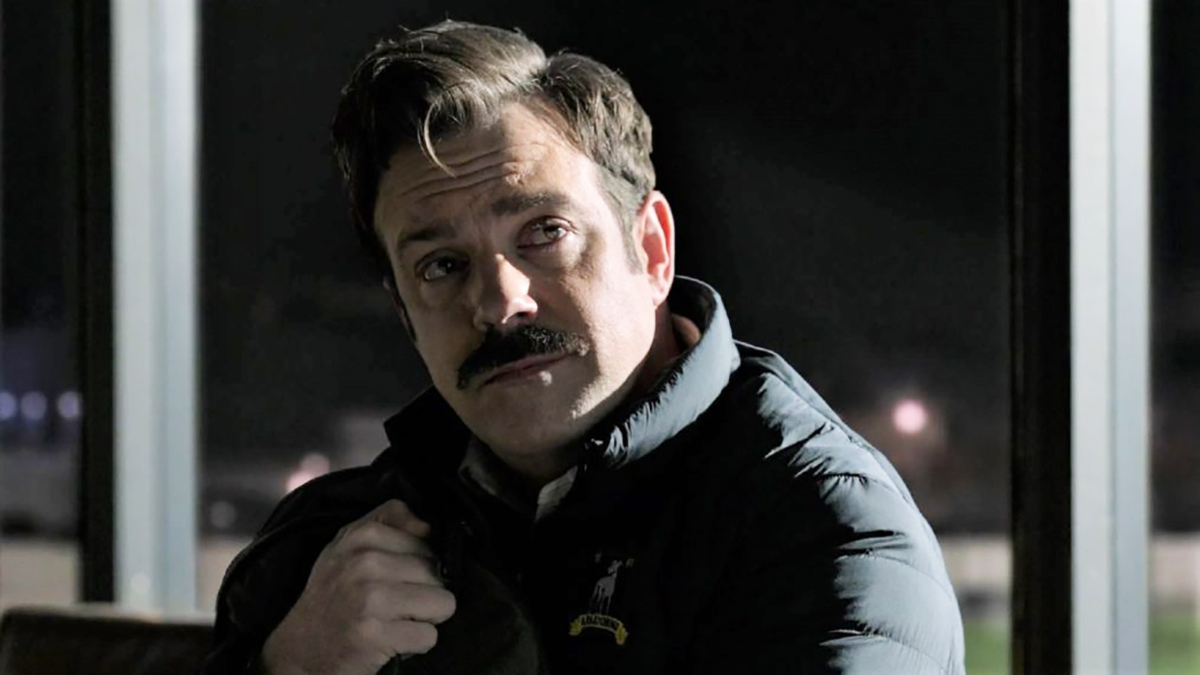 Today, Senator Mitt Romney’s team woke up and chose violence. I don’t know if they know that this was a direct attack on me and my character, but it was, and Romney and his binder full of women can go somewhere. If you have managed to stay unscarred today, I’m sorry, but I am about to ruin that because if I have to suffer this fate, so do the rest of you.

On Romney’s Twitter account, a gif was posted of the former presidential hopeful dressed like Ted Lasso—so, already a nightmare because Ted Lasso—well, he wouldn’t fight Romney, but I don’t think that Ted would like him. But then, as if Romney’s team wanted to fully break me as a human, they posted the gif using a Friday Night Lights quote from Coach Taylor, just to truly dig the knife in deeper.

If you believe in yourself, and have clear eyes and full hearts—you can’t lose. pic.twitter.com/CpkmFKo49i

He mashed up that quote with Ted Lasso I guess … because Ted has a sign that says “Believe” hanging above his door? He then just decided to go full into the famed Friday Night Lights quote that Coach Taylor tells the Dillon Panthers? Yes, the “Believe” sign was inspired by Friday Night Lights in the first place, but that doesn’t mean you just throw the two together—especially not if your name is Mitt Romney and you have no business around men like Ted Lasso and Coach Taylor.

Sure, I believe that Halloween is for everyone and if a character speaks to you then you should honor them by dressing like it for the holiday. But when you’re a Republican senator who makes it his life goal to take rights away from Americans at every turn, maybe don’t dress like a character who urges us all to be kind to one another because clearly, you don’t understand what Ted Lasso is trying to teach you, Mitt.

why is he quoting friday night lights https://t.co/E2dNqjOnZc

I’m a lifelong TV fan so it breaks my heart to tell you that this is another brutal L for TV. if you’re movies, you gotta be really happy right now https://t.co/myJJNMMhKn

If you believe in yourself, and want to ensure the American people will not have the same health or family care benefits that are available in every other developed nation in the world—you can’t lose. https://t.co/0kbRNr1yf5

The cognitive dissonance it takes to enjoy a piece of media that has “be kind to others and yourself” as its center whilst blocking legislation that would get people health care and pay domestic workers a living wage….. Fuck all Republicans https://t.co/Luysn2GdNT

Mitt Romney, maybe rewatch Ted Lasso and take a lesson from Ted and the wisdom he’s trying to impart to his team because, if anything, you’re the complete opposite of both of these men. You don’t deserve to wear the stache.