What I Missed in Discussing Elizabeth Banks and The Color Purple 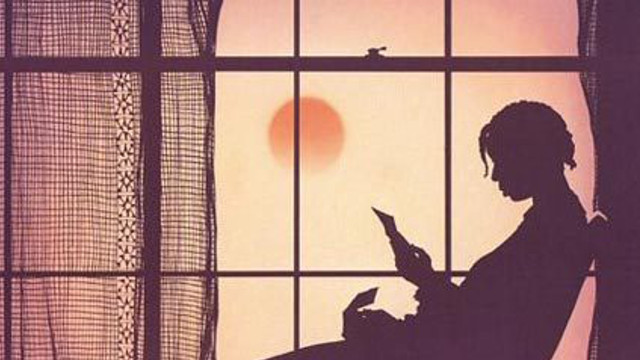 Yesterday, I wrote about Elizabeth Banks’ comments on Steven Spielberg’s poor track record of women’s representation. Specifically, I used the words “those correcting her are missing the point.” I used those words because at the time, the only people I saw correcting her were major outlets and die-hard Spielberg fans (almost all white and male), using her mistake to invalidate her larger point about the importance of representation. But there was another conversation going on that, at the time, I hadn’t yet heard.

Banks said that Steven Spielberg had never directed a movie with a woman lead. In saying that, she was ignoring the existence of The Color Purple, an iconic, landmark film. Even worse, Shari Belafonte corrected her, and Banks dismissed her. Failing to recognize the importance of this movie is a disservice to black women and black moviegoers and filmmakers, and it erases women of color from the conversation around women’s representation. That’s basically the definition of white feminism. Elizabeth Banks was guilty of it, and so was I in failing to recognize this in my original article. She has since apologized, and I need to as well.

To criticize Elizabeth Banks for ignoring women of color is absolutely valid, and it was in no way my intention to imply otherwise. But good intentions don’t change the fact that that’s the exact message I ended up sending. In my frustration with this separate criticism I was hearing from the mainstream and white male film-making community, I did not consider the experiences of women of color. In the fight for representation, all struggles are not interchangeable. I wrote about my issues with “those correcting [Banks],” and did not realize who I was including in that blanket statement. That was a short-sighted mistake on my part, and I’m very sorry for that.