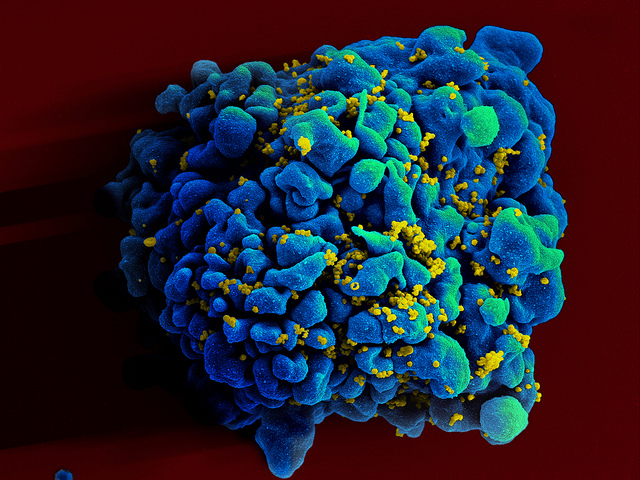 Despite two years of good health, the “Mississippi Baby” thought cured of HIV after undergoing unprecedentedly early and aggressive treatment is now demonstrating detectable levels of the virus.

After being put on a mixture of three antiretroviral drugs just 30 hours after being born in 2010, the infant’s blood tests showed no signs of the virus or its accompanying antibodies by the time it reached twenty-three months. Although the so-called “Mississippi baby” appeared functionally cured for an unprecedented two years, during a blood test this month the now-four-year-old showed detectable levels of the same strain of HIV carried by the child’s mother.

The news is obviously a devastating blow both for the child and their family as well as the global community that looked to the Mississippi Baby as a symbol of hope. But Katherine Luzuriaga, M.D., professor of pediatrics at the University of Massachusetts Medical School, told the National Institute of Allergy and Infectious Diseases that in many ways the landmark case should still inspire optimism: “The prolonged lack of viral rebound, in the absence of HIV-specific immune responses, suggests that the very early therapy not only kept this child clinically well, but also restricted the number of cells harboring HIV infection.”

The case of the Mississippi child indicates that early antiretroviral treatment in this HIV-infected infant did not completely eliminate the reservoir of HIV-infected cells that was established upon infection but may have considerably limited its development and averted the need for antiretroviral medication over a considerable period […] Now we must direct our attention to understanding why that is and determining whether the period of sustained remission in the absence of therapy can be prolonged even further.

Last March doctors announced that similar measures appeared to have been successful for a child in Boston, and that the aggressive treatment would be tested on sixty infants to further explore its benefits. Hopefully with the intense attention being focused on the Mississippi Baby and similar cases, some progress can still result from today’s sobering news.